No enemy attacks have been reported. 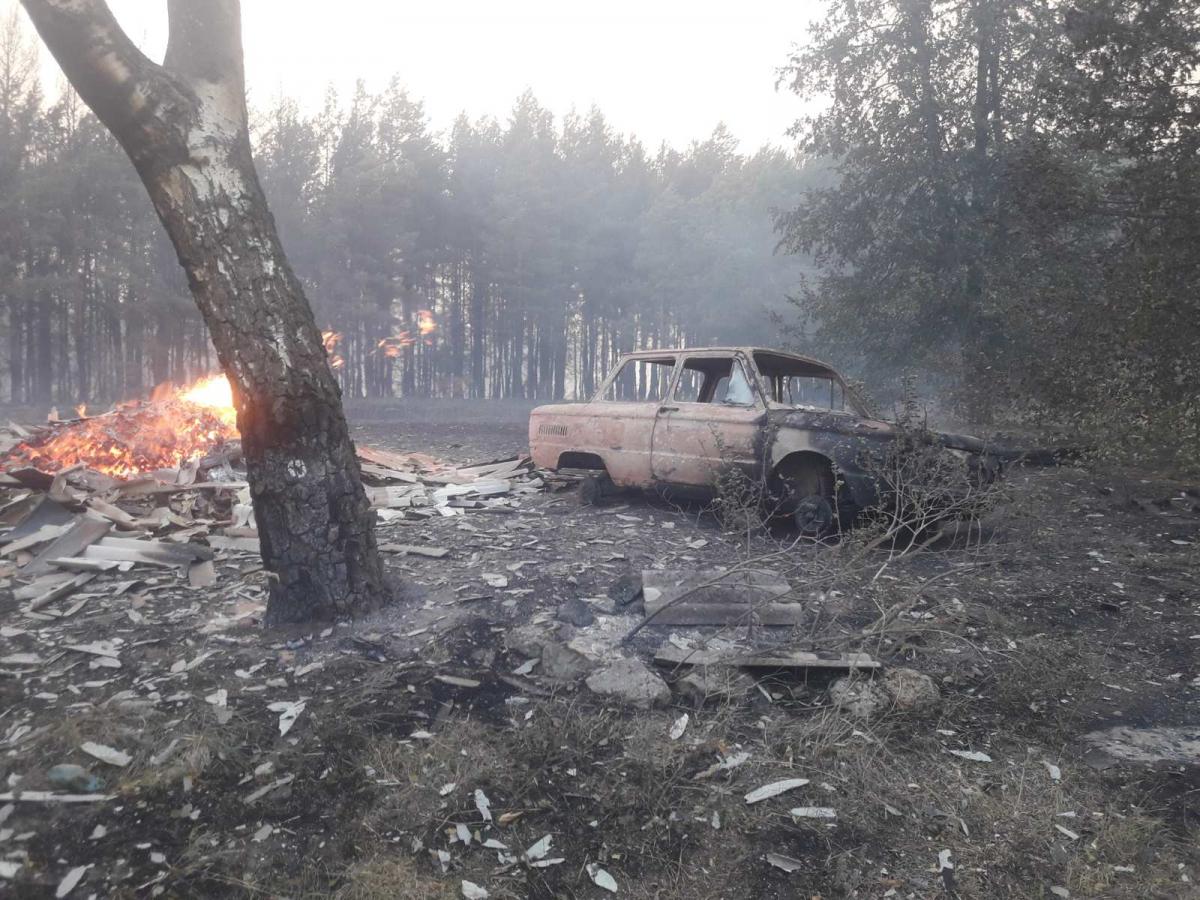 The Ukrainian military, together with the State Emergency Service, continue to fight large-scale forest and steppe fires.

No enemy shelling has been reported over the past day, the Joint Forces Operation Command reported on Facebook on September 6.

Read alsoUkraine convenes TCG meeting over puppet "DPR" leader's threats to open fire on JFO units in DonbasAs of Sunday morning, fire was also extinguished in the area of ​​Verkhniotoretske.

Two Ukrainian troops went missing amid emergency response efforts after they were cut off by fire from the rest of their unit.

The search and rescue operation is underway.

From day-start on Sunday, silence regime was fully preserved along the entire line of contact.

No combat losses or injuries have been reported.