The enemy fired random gunshots outside the village of Zaitseve. 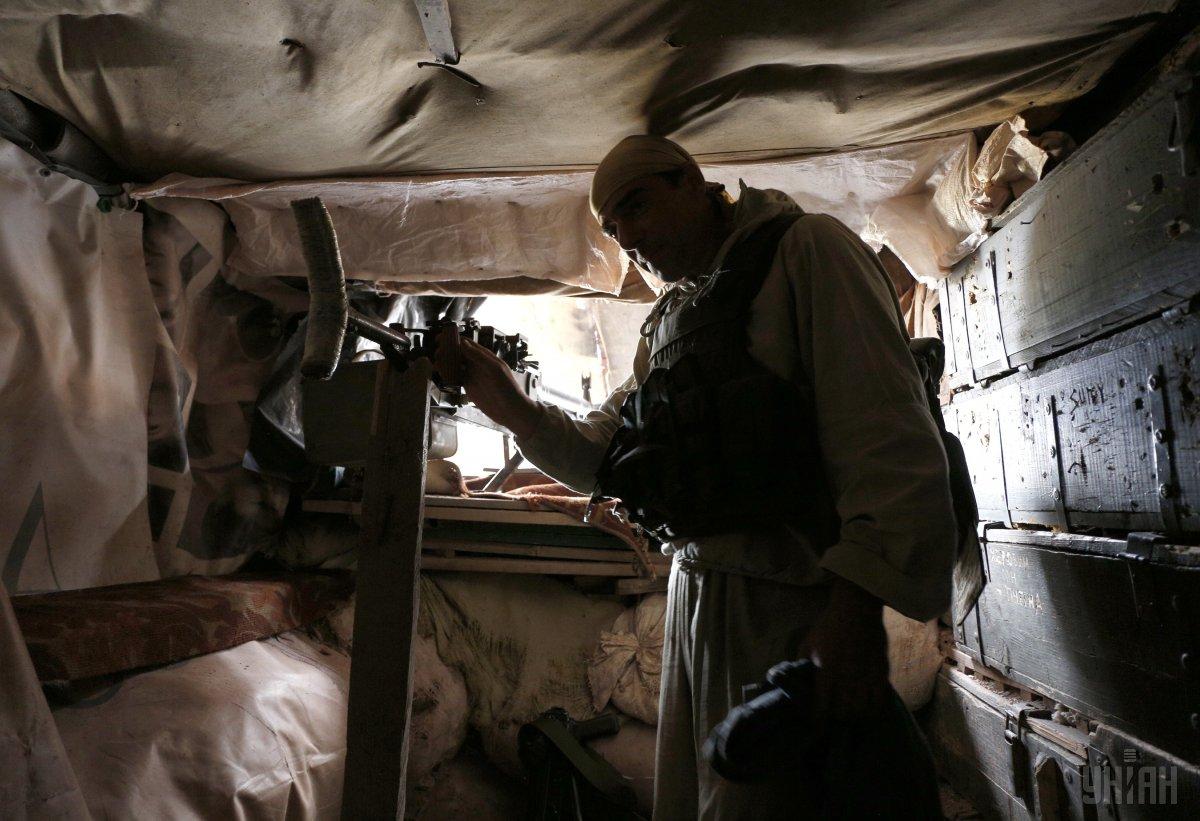 Russian occupation forces over the past day, August 29, twice violated the latest ceasefire agreement in the zone of ​​the Joint Forces Operation, Ukraine military report.

In the morning, from the direction of the temporarily occupied Uzhivka, the invaders carried out engineering works toward Ukrainian defense positions outside Vodiane, the JFO Command wrote on Facebook in its morning update.

The shots were of a provocative nature, so Ukrainian troops did not return fire.

No combat losses or injuries were reported over the past day.

The situation in the JFO zone remains under full control of Ukrainian units, the Command says.

Ukrainian defenders strictly abide by the terms of a full and comprehensive ceasefire deal, the report stresses.

From day-start on Sunday, August 30, silence regime prevailed across the line of contact.

If you see a spelling error on our site, select it and press Ctrl+Enter
Tags:warDonbasRussianAggressionceasefirehybridwar