Silence has been observed since midnight, the report adds. 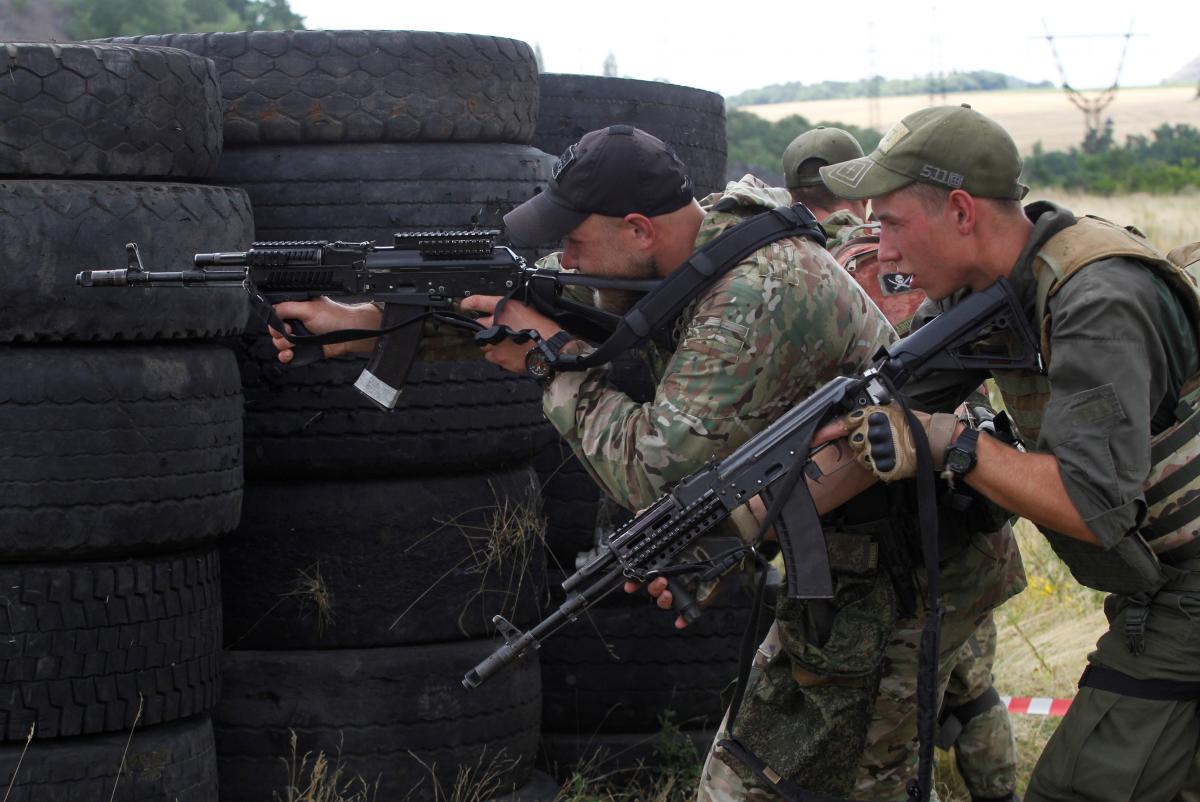 The zone of the Joint Forces Operation in eastern Ukraine's Donbas saw no artillery shelling on Friday, August 14, the JFO Command reports.

Meanwhile, militants are using the ceasefire in place to drive their fortifications closer to the positions of Ukraine forces, reads the JFO's morning update on Facebook on the situation in the east.

In the morning and after lunch, militants fired small arms in the direction of Avdiyivka. The Command says these were provocative shots bearing no threat to the lives of Ukrainian troops, therefore Joint Forces did not return fire.

On August 14, Ukrainian troops delivered four enemy live fire reports, each incident being a violation of the agreements reached on July 22 within the framework of the Trilateral Contact Group.

Silence has been observed since midnight, the report adds.

Since midnight on July 27, a full and comprehensive ceasefire has been in force along the contact line in the zone of ​​the Joint Forces Operation in Donbas.

Since start of the latest truce, as of August 15, there have been no combat losses or injuries among Ukrainian military, according to official reports.

On July 30, the JFO Command reported that three Ukrainian servicemen within a week had died "due to a sharp deterioration of health."