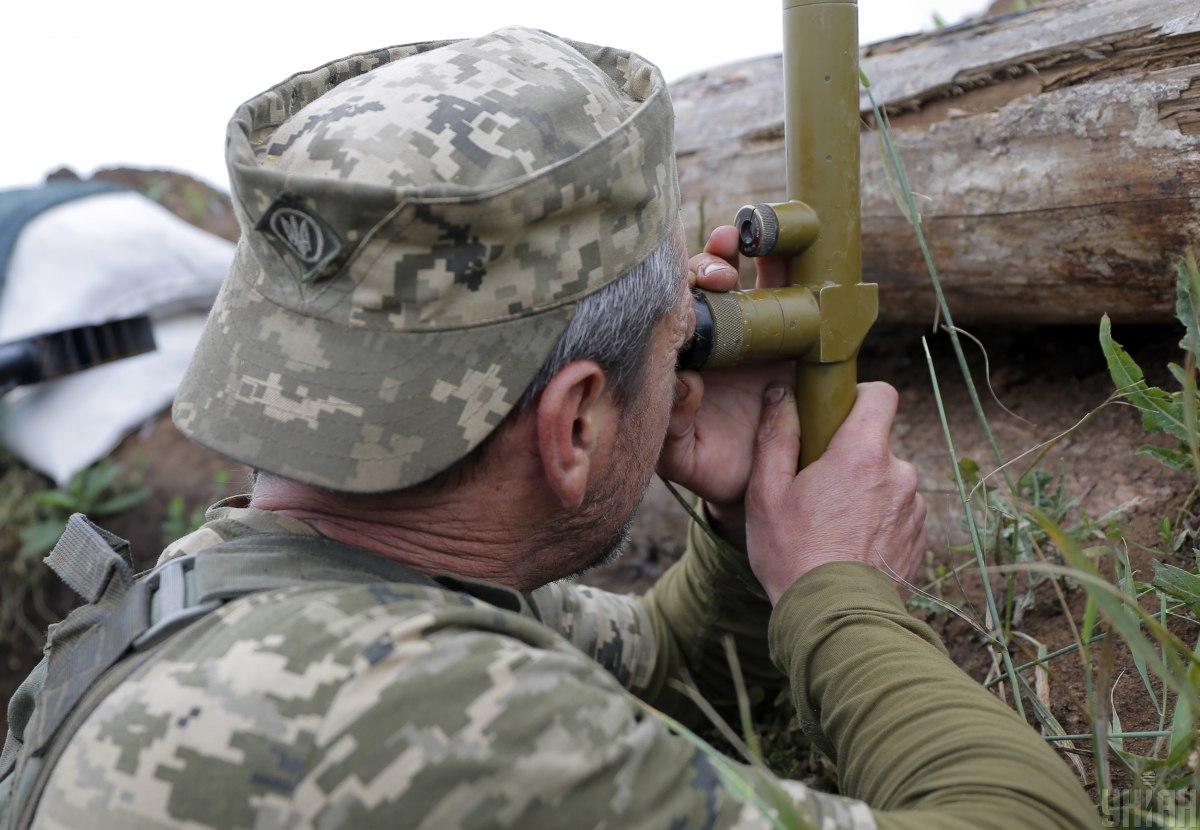 "The Russian Federation's armed formations violated the ceasefire 20 times in the past day," the press center of Ukraine's Joint Forces Operation Headquarters said on Facebook in an update as of 07:00 Kyiv time on July 4. "As a result, one Ukrainian serviceman was wounded in enemy shelling."

A local woman, born in 1940, was killed in shelling by Russian-led forces, which fired 82mm mortars near the villages of Zaitseve in early hours of Friday, July 3.

"Since Saturday midnight, Russia-led forces have attacked Ukrainian positions near the village of Katerynivka in the Pivnich (North) sector, using grenade launchers of various systems," the update said.

No casualties have been reported among Ukrainian troops since Saturday midnight.