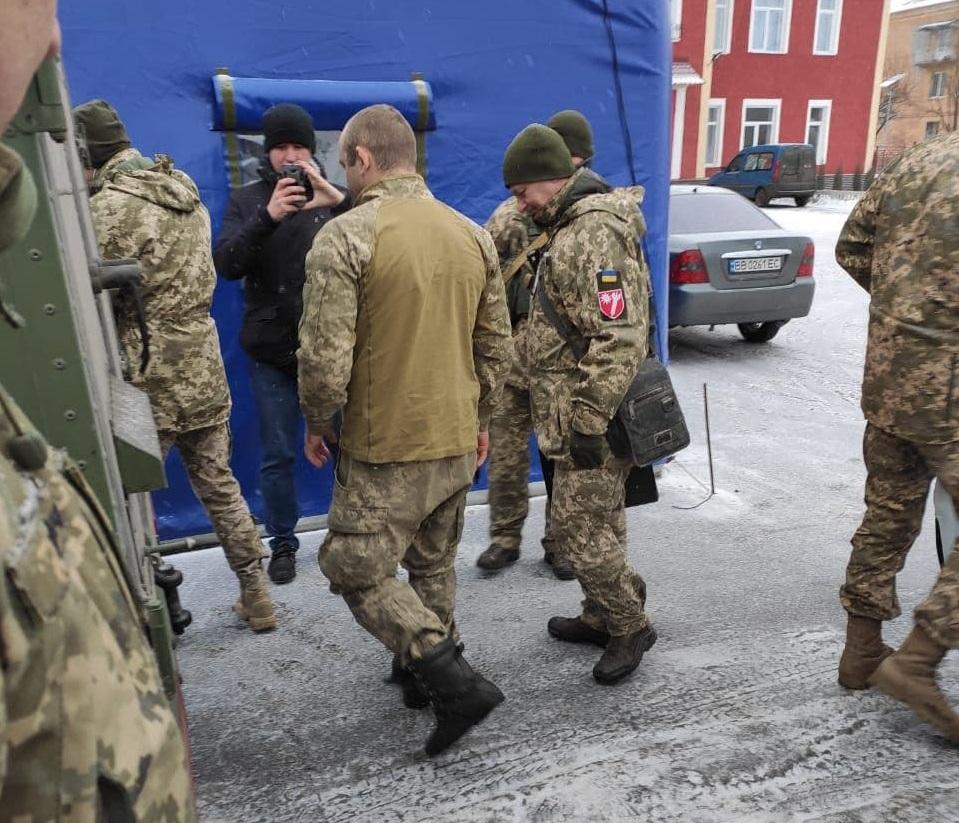 The Ukrainian delegation to the Trilateral Contact Group (TCG) has said a soldier who had been captured by occupation forces in Donbas was returned to Ukraine.

"Today, thanks to the appropriate action on the part of the humanitarian subgroup to the TCG, a military serviceman of one of the mechanized brigades of the Armed Forces of Ukraine, junior sergeant Oleksandr Ivanovych Pupko who had recently got to the temporarily uncontrolled territory under circumstances that are being clarified was returned to the Ukrainian side," the officials wrote on Telegram.

On December 21, the Ukrainian Joint Forces Operation Headquarters said a Ukrainian soldier, who had gone missing in Donbas, eastern Ukraine, on December 17, was reportedly in enemy captivity.

It was established that the serviceman had been detained by members of illegal armed groups.