A criminal case was opened to probe into the act of terrorism. 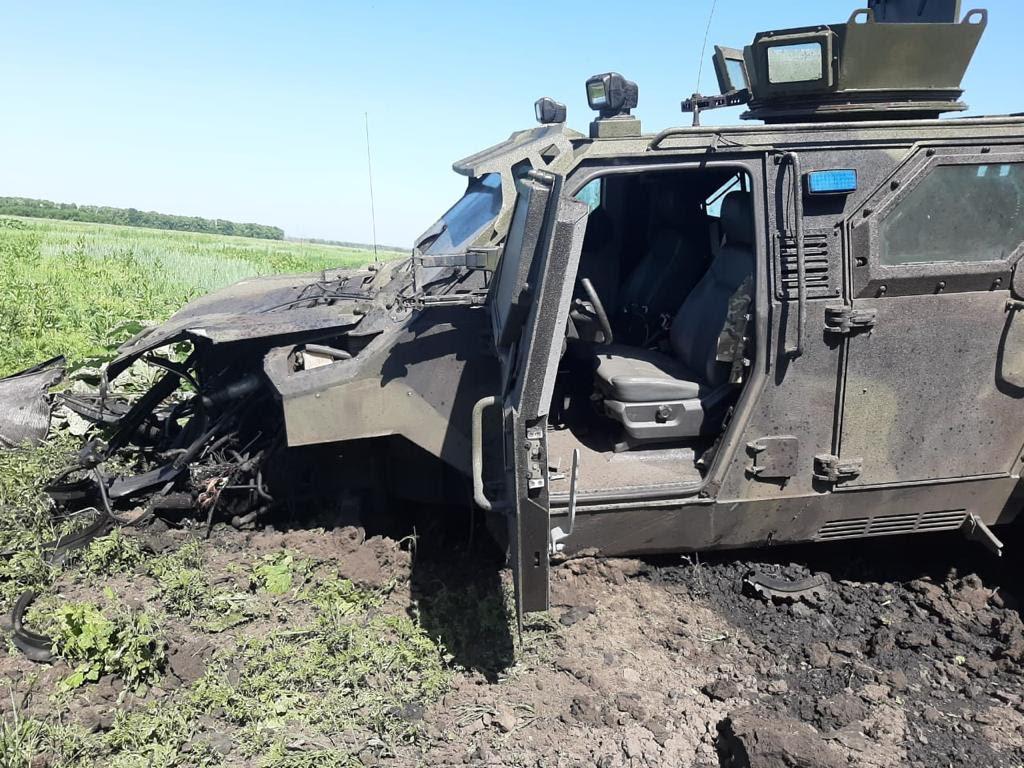 The vehicle hit an explosive device / Photo from gp.gov.ua

Ten Ukrainian servicemen were injured in a blast as a Spartan armored personnel carrier of the Armed Forces of Ukraine hit an unidentified explosive device in the town of Avdiyivka, Donetsk region, on Tuesday morning.

Law enforcement agencies opened a criminal case under Part 2 of Article 258 (an act of terrorism) of the Criminal Code of Ukraine to probe into the incident, the Prosecutor General's Office of Ukraine said.

The pretrial investigation is being supervised by the Krasnoarmiysk prosecutor's office.

The investigators established that while passing by Avdiyivka Coke and Chemical Plant's Cultural Center, the Spartan vehicle, which was the trail car in a convoy of the Armed Forces of Ukraine, exploded at about 09:30 Kyiv time on June 9, 2020.

If you see a spelling error on our site, select it and press Ctrl+Enter
Tags:explosionRussianAggressionterrorismterroristinjuredDonbasWar