No violations of the ceasefire have been reported. 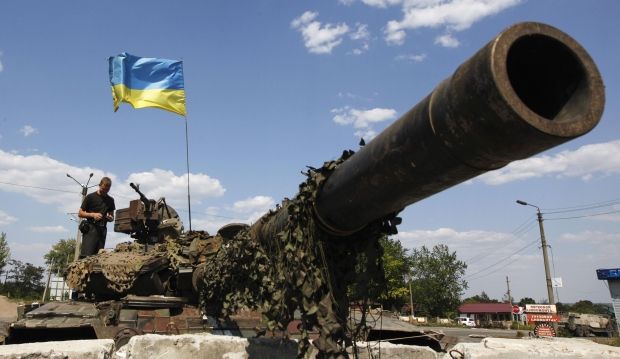 "In pursuance of a Trilateral Contact Group decision dated July 22, 2020, the Joint Forces Command announces that the Commander of the Joint Forces on July 26, 2020, issued an order to observe a full and comprehensive ceasefire," the JFO HQ said on Facebook on July 27.

The Joint Forces Command confirms the ceasefire order is in line with the current measures, which were determined by the Trilateral Contact Group and which came into force at 00:00 on July 27, 2020.

As UNIAN reported earlier, a new ceasefire regime, which had been agreed upon by the Trilateral Contact Group during Minsk peace talks, began to operate in Donbas from 00:01 Kyiv time on July 27.

If you see a spelling error on our site, select it and press Ctrl+Enter
Tags:DonbasUkraineceasefiretruceTCGheadquartersDonbasWarJFO