No combat casualties were reported. 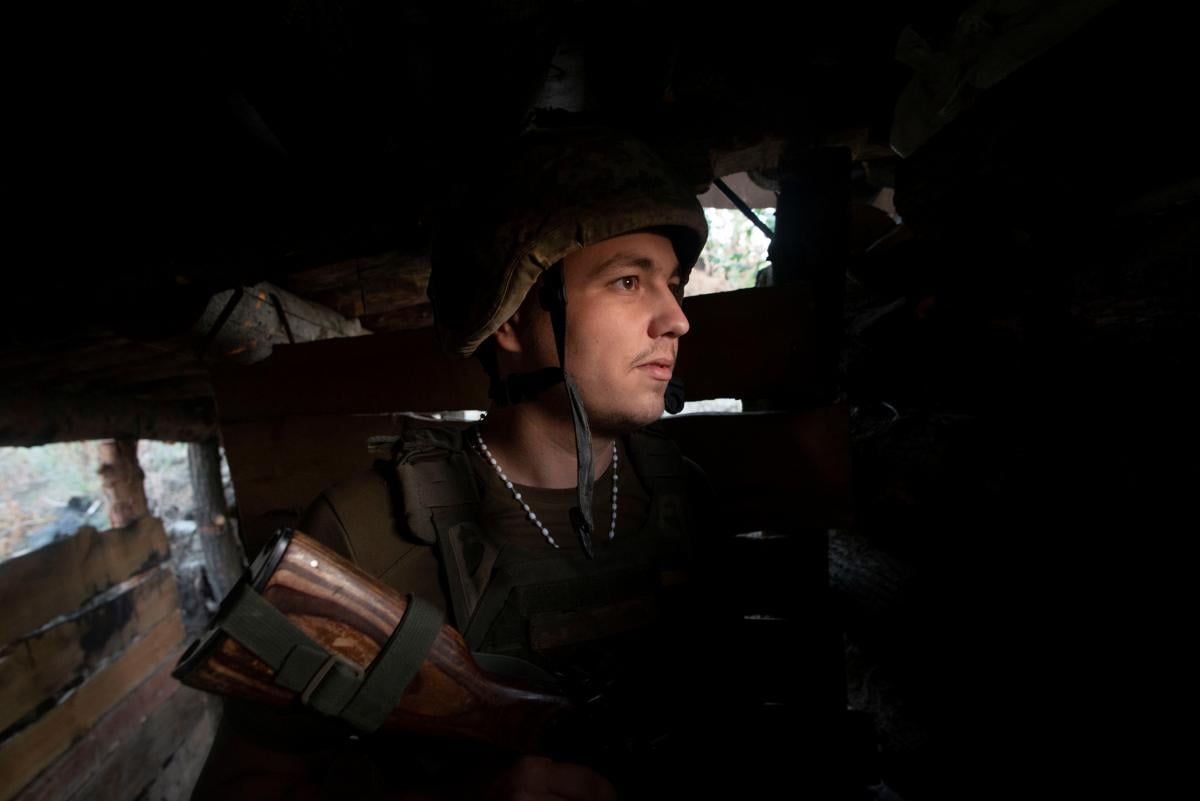 At the same time, no artillery shellings were reported, the JFO press service wrote in its morning update.

"Non-aiming shots were reported of a large-caliber machine gun near Avdiyivka, and of an automatic heavy-grenade launcher near Novo-oleksandrivka," the report says.

The JFO HQ noted that since the shots were of a provocative nature, Ukrainian servicemen did not return fire.

No combat casualties were reported.

Read alsoRemains of Russian occupation victims exhumed from unmarked grave in SlovianskSince day-start on Friday, August 21, silence has been observed in all sectors of the front line.

Ukrainian forces remain ready to "adequately respond to possible threatening action on the part of the enemy" the JFO Command says.

Ukrainian sappers with the State Emergency Service have been working in the warzone, having demined nearly nine hectares in the front-line area and handed for disposal 51 explosive objects found in the JFO zone.

The OSCE envoy to the Trilateral Contact Group (TCG), Heidi Grau, has urged the sides to continue making all necessary efforts to keep a sustainable and comprehensive ceasefire in Donbas.