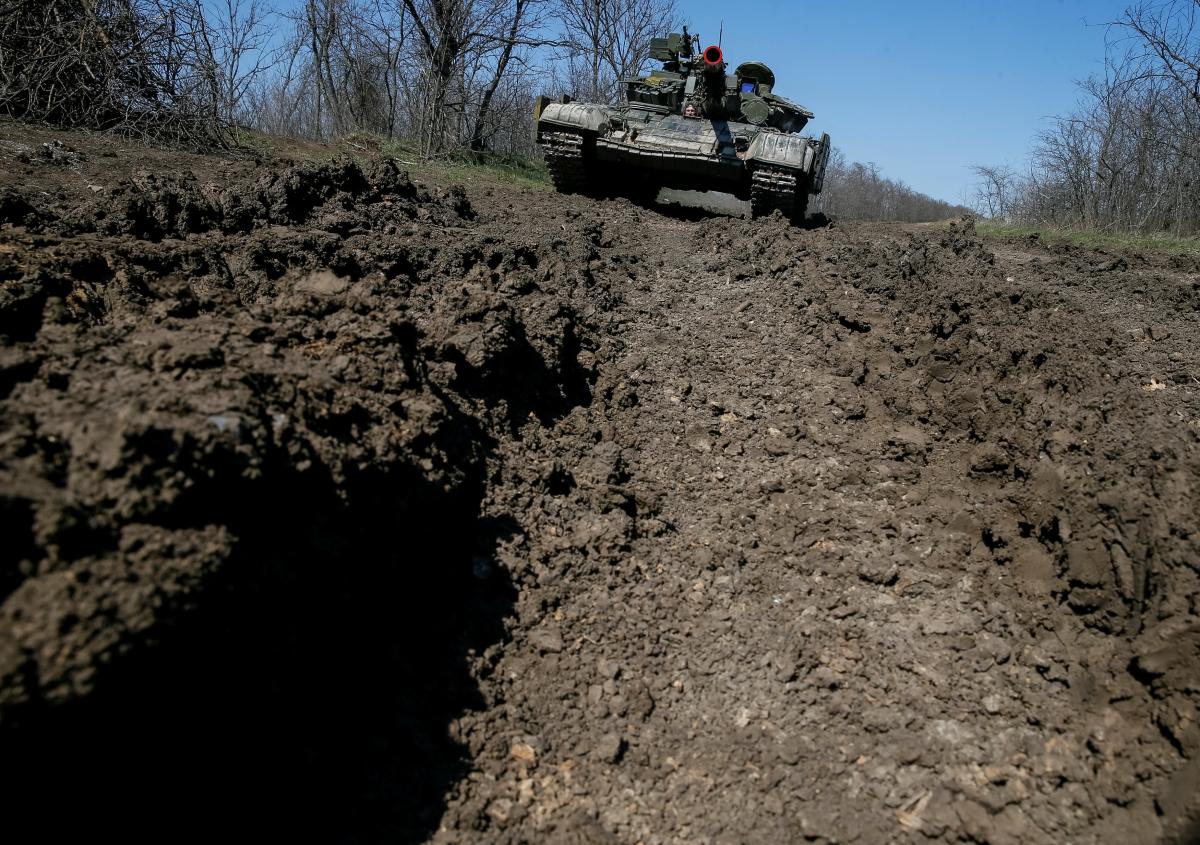 The Command of Ukraine's Armed Forces has reported one killed in action (KIA) amid six violations of the ceasefire agreement by Russia-controlled armed groups in the Donbas warzone on Thursday, March 18.

"In the past day, March 18, six ceasefire violations were recorded in the Joint Forces Operation (JFO) zone," the press center of the Ukrainian JFO Command said on Facebook in an update as of 07:00 Kyiv time on March 19, 2021.

In particular, the enemy fired proscribed 120mm and 82mm mortars, grenade launchers of various systems, heavy machine guns, and automatic rifles near the village of Pivdenne.

"A serviceman received a fatal gunshot wound amid enemy shelling. The Joint Forces' Command expresses its sincere condolences to his family and friends," the report says.