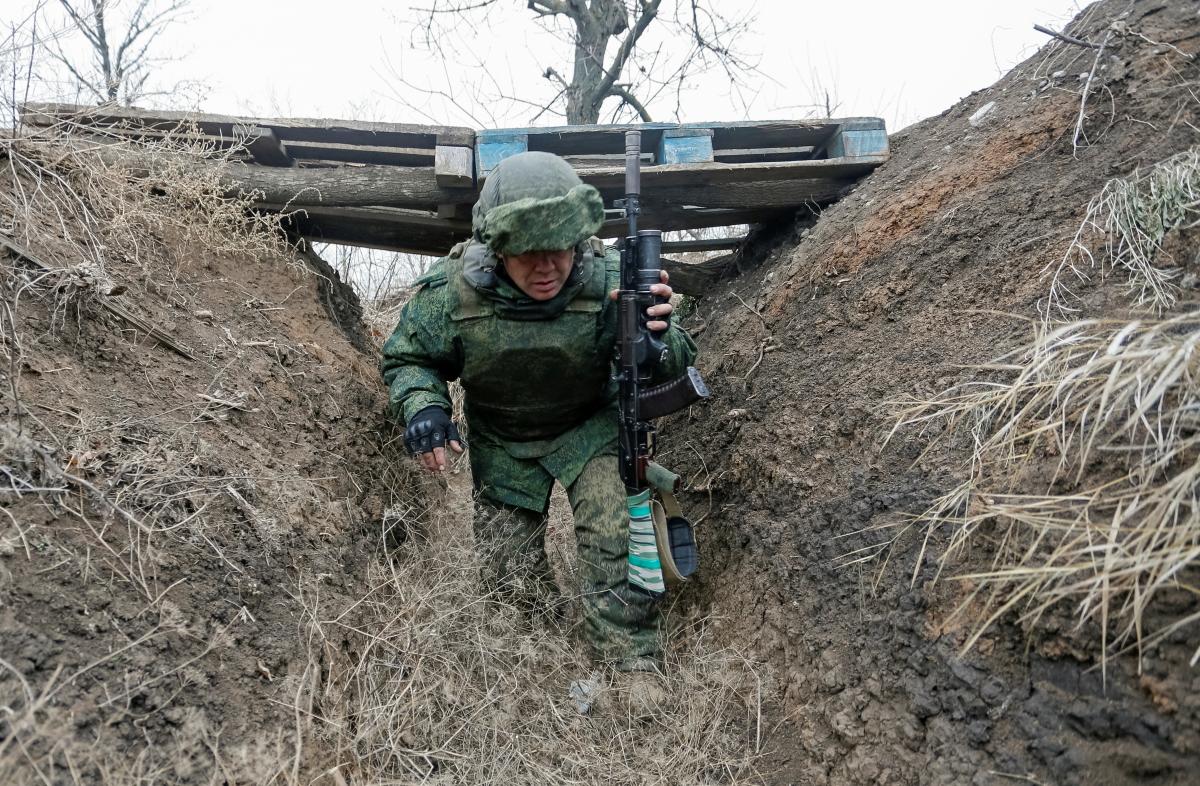 The Command of Ukraine's Armed Forces has reported seven violations of the latest ceasefire agreement committed by Russia-controlled armed groups in the Donbas warzone on Tuesday, December 29.

"In the past day, December 29, seven ceasefire violations were recorded in the area the Joint Forces Operation (JFO)," the press center of the Ukrainian JFO Command said on Facebook in an update as of 07:00 Kyiv time on December 30, 2020.

Since Wednesday midnight, one ceasefire violation by the Russian occupation forces was recorded near Avdiyivka where they fired a hand-held anti-tank grenade launcher and an under-barrel grenade launcher.