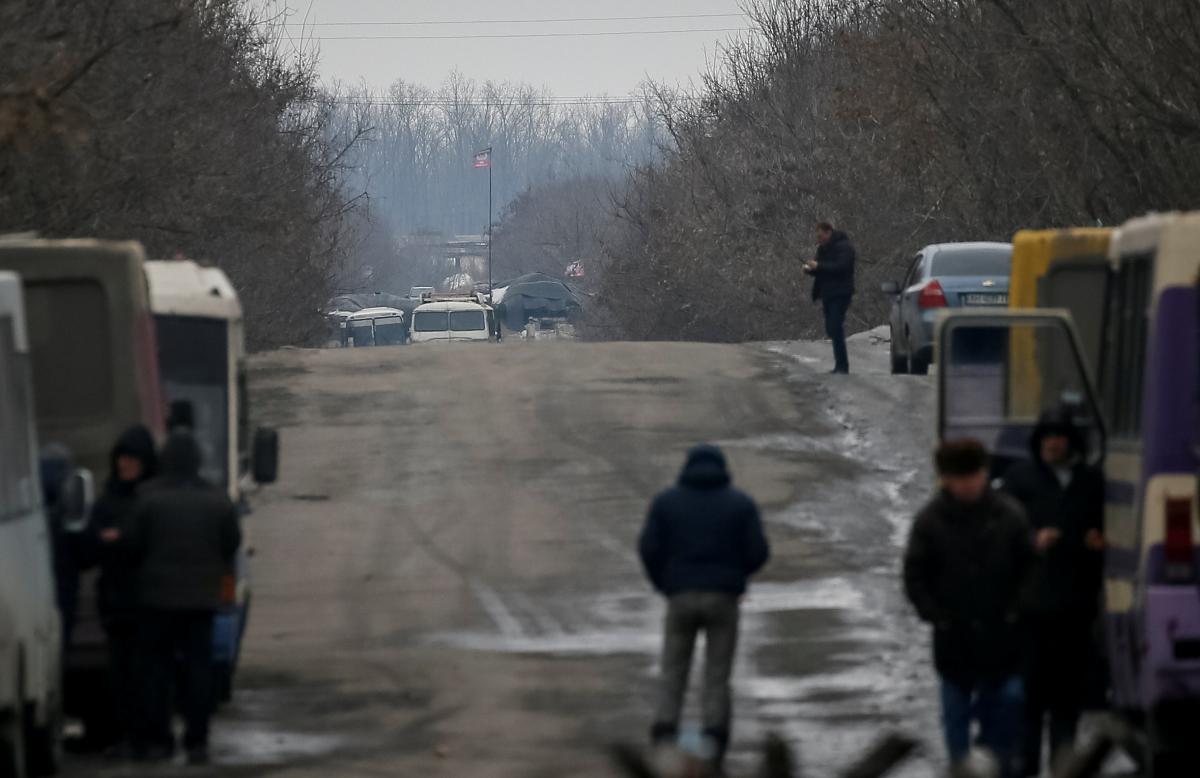 The Command of Ukraine's Armed Forces has reported three violations of the latest ceasefire agreement committed by Russia-controlled armed groups in the Donbas warzone on Wednesday, December 16.

"In the past day, December 16, the Russian occupation forces violated the ceasefire three times," the press center of the Ukrainian Joint Forces Operation (JFO) Command wrote on Facebook in an update as of 07:30 Kyiv time on December 17, 2020.

Read alsoRada extends law on Donbas special status for another yearIn particular, enemy troops fired tripod-mounted man-portable antitank guns and hand-held anti-tank grenade launchers twice near the village of Vodiane. Also, they used the same types of weapons once near the village of Shumy.

Since Thursday midnight, one ceasefire violation by the Russian occupation forces was recorded near Vodiane where they fired an 82mm mortar, an under-barrel grenade launcher, as well as a hand-held anti-tank grenade launcher.