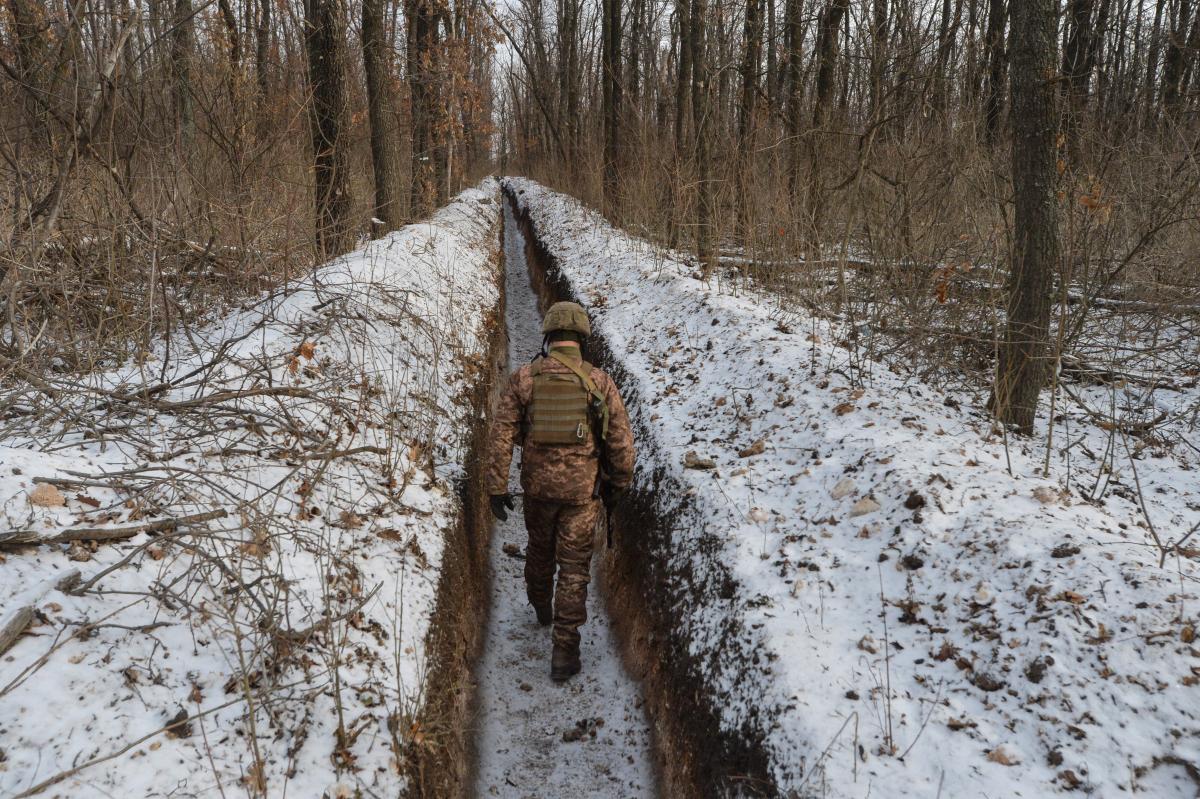 The Command of Ukraine's Armed Forces has reported one killed in action (KIA) amid two violations of the latest ceasefire agreement committed by Russia-controlled armed groups in the Donbas warzone on Friday, March 19.

"In the past day, March 19, two ceasefire violations were recorded in the Joint Forces Operation (JFO) zone," the press center of the Ukrainian JFO Command said on Facebook in an update as of 07:00 Kyiv time on March 20, 2021.

"A soldier with the Joint Forces was fatally wounded amid enemy shelling. The Joint Forces' Command expresses its sincere condolences to his family and friends," the report says.

The Ukrainian side to the Joint Center for Control and Coordination (JCCC) on the ceasefire and stabilization in Donbas has informed about gross ceasefire violations committed by the Russian Federation's armed formations in the occupied districts of Donetsk and Luhansk region.

Recently, an OSCE SMM patrol has recorded weapons and military equipment of the Russian occupation forces, which were deployed in violation of the established withdrawal lines.

Over the past day, March 19, the militants refrained from provocations in connection with the extraordinary meeting initiated by the Ukrainian delegation to the Trilateral Contact Group (TCG) on Donbas settlement.

Once again, disrupting the meeting, Russian mercenaries launched an information campaign to discredit the Ukrainian side. In the evening, they fired weapons prohibited by the Minsk agreements at the Ukrainian positions near Vodiane.

Since Saturday midnight, March 20, two enemy attacks have been reported near the village of Pivdenne.

There have been no casualties since midnight.