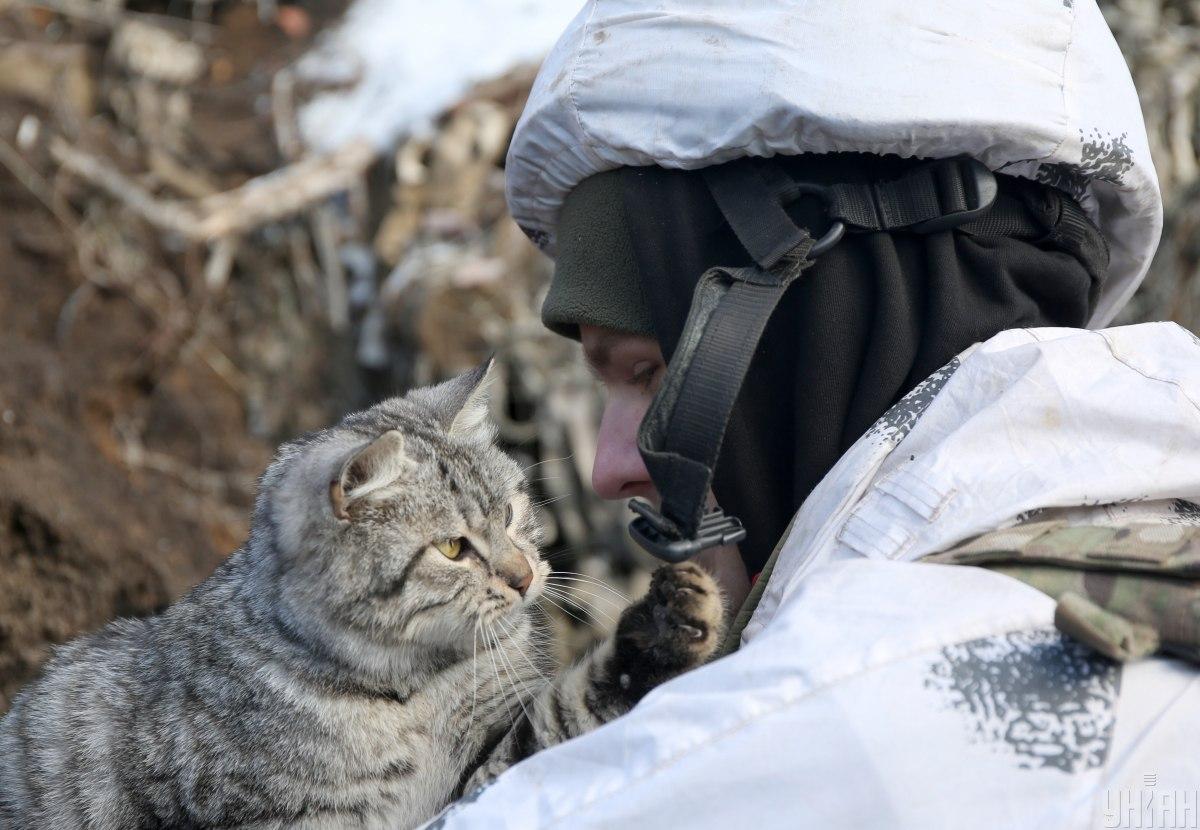 The Command of Ukraine's Armed Forces has reported one wounded in action (WIA) amid nine violations of the latest ceasefire agreement committed by Russia-controlled armed groups in the Donbas warzone on Tuesday, March 16.

"In the past day, March 16, nine ceasefire violations were recorded in the Joint Forces Operation (JFO) zone," the press center of the Ukrainian JFO Command said in a Facebook update as of 07:00 Kyiv time on March 17, 2021.

"A member of the Armed Forces of Ukraine sustained a combat-related injury amid enemy shelling. The defender was rushed to the hospital," it said.

His condition is satisfactory.

What is more, the Russian Federation's armed formations fired rifles toward Ukrainian positions near the town of Avdiyivka and the village of Lebedynske, while 82mm mortars, heavy machine guns, hand-held anti-tank grenade launchers, and rifles were used near the village of Pivdenne.