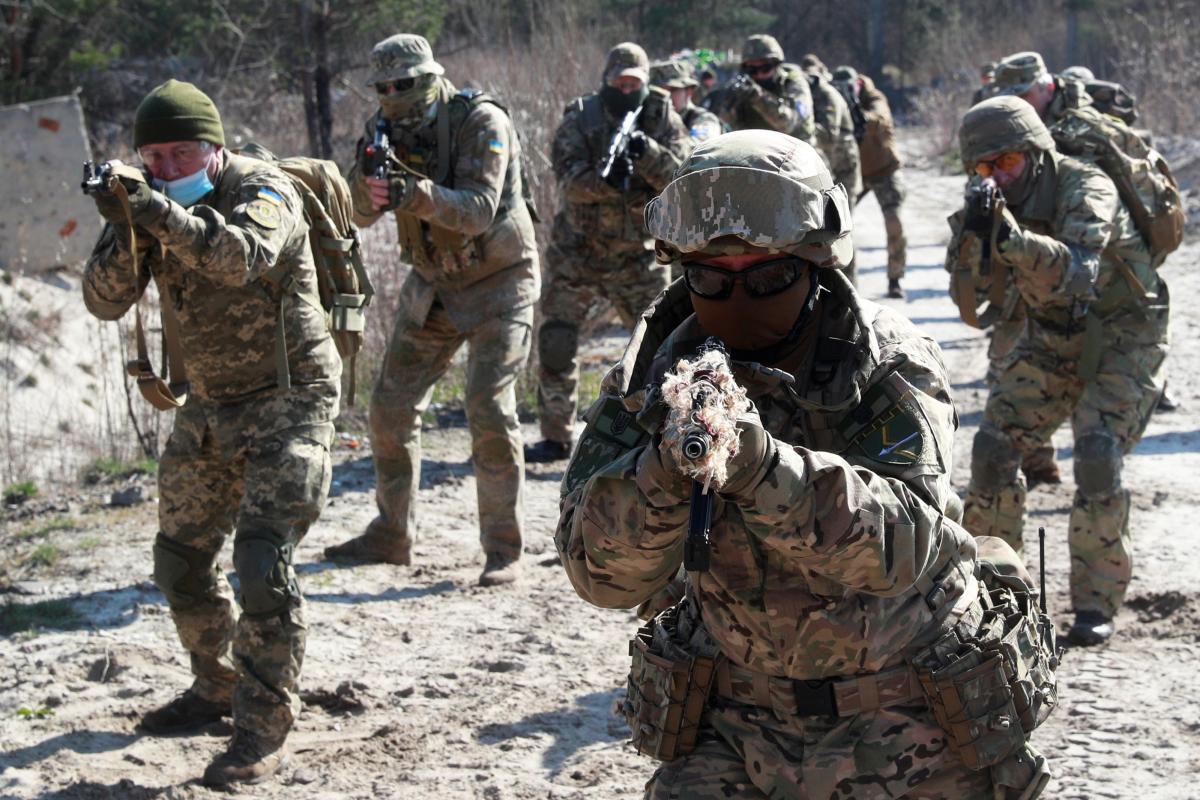 The Command of Ukraine's Armed Forces has reported 15 violations of the latest ceasefire agreement committed by Russia-controlled armed groups in the Donbas warzone on Friday, April 16.

"In the past day, April 16, as many as 15 ceasefire violations by the Russian Federation's armed formations were recorded in the Joint Forces Operation (JFO) zone," the press center of the Ukrainian JFO Command said on Facebook in an update as of 07:00 a.m. Kyiv time on April 17, 2021.

Read alsoRussia's army units previously fighting in Donbas deployed in occupied CrimeaIn particular, Russia-led troops fired proscribed 82mm and 120mm mortars toward Ukrainian positions near the villages of Novhorodske and Opytne, and the town of Maryinka, as well as heavy machine guns and small arms near the village of Nevelske.

They also employed grenade launchers of various systems and heavy machine guns near the villages of Vodiane, Luhanske, and Novo-Oleksandrivka, as well as small arms near the village of Mayorsk.

Since Saturday midnight, April 17, one ceasefire violation was recorded in the JFO zone. In particular, the enemy fired automatic grenade launchers near Vodiane.