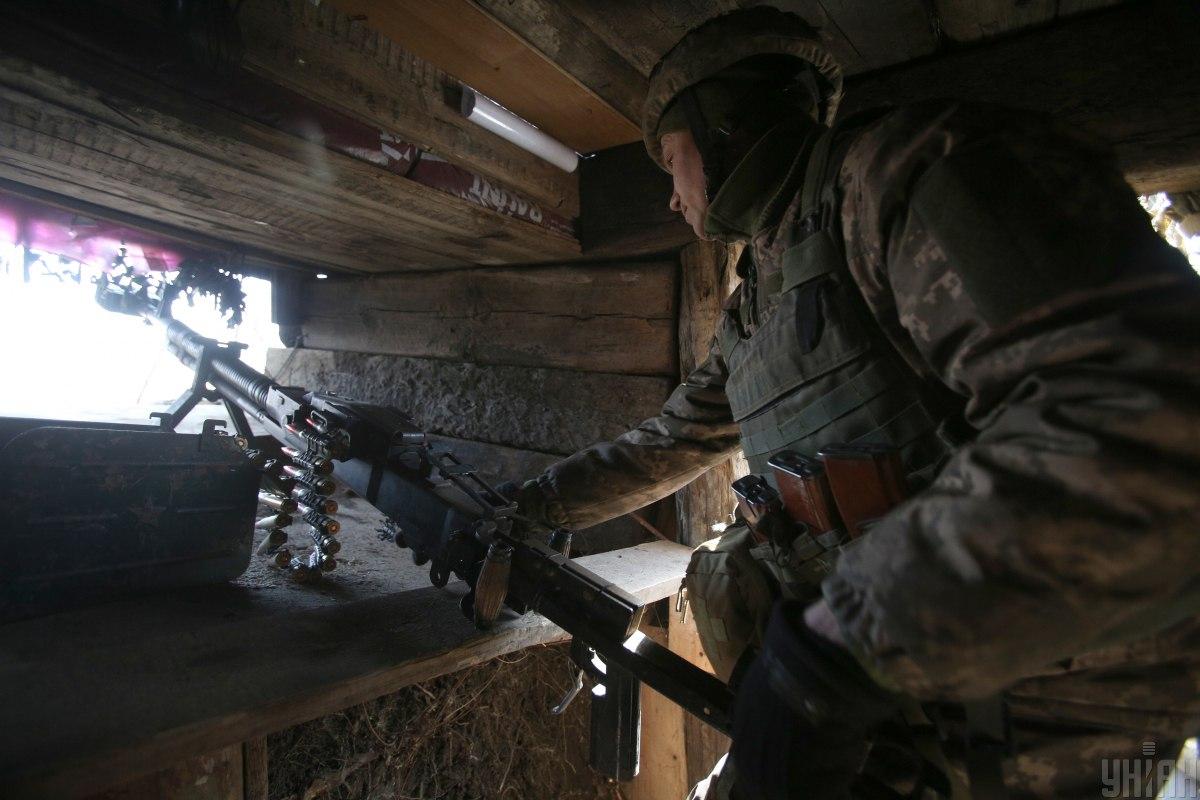 The Command of Ukraine's Armed Forces has reported four killed in action (KIA) and two wounded in action (WIA) amid four violations of the latest ceasefire agreement by Russia-controlled armed groups in the Donbas warzone on Friday, March 26.

"In the past day, March 26, four ceasefire violations were recorded in the Joint Forces Operation (JFO) zone," the press center of the Ukrainian JFO Command said on Facebook in an update as of 07:00 Kyiv time on March 27, 2021.

In that sector, the enemy also used heavy machine guns, hand-held anti-tank grenade launchers, and automatic rifles near the village of Mayorsk.

Read alsoUkraine must be ready to repel Russian aggression at any moment– Kravchuk"As a result of the shelling, four servicemen with the Joint Forces were killed and another two were wounded. The wounded soldiers were promptly provided with first aid and evacuated to a hospital," the report says.

The Joint Forces' Command expresses its sincere condolences to the families and friends of the deceased servicemen.

What is more, Russia-led forces fired rifles toward Ukrainian positions near the village of Verkhniotoretske.

Since Saturday midnight, March 27, one ceasefire violation was recorded in the JFO zone. In particular, the enemy fired grenade launchers of various systems near the village of Slavne.