Ukraine's Army chief on importance of NATO in Ukrainian drills: "Deterrent to enemy"

The exercise was a step forward in the development of asymmetric capabilities to counter hybrid actions. 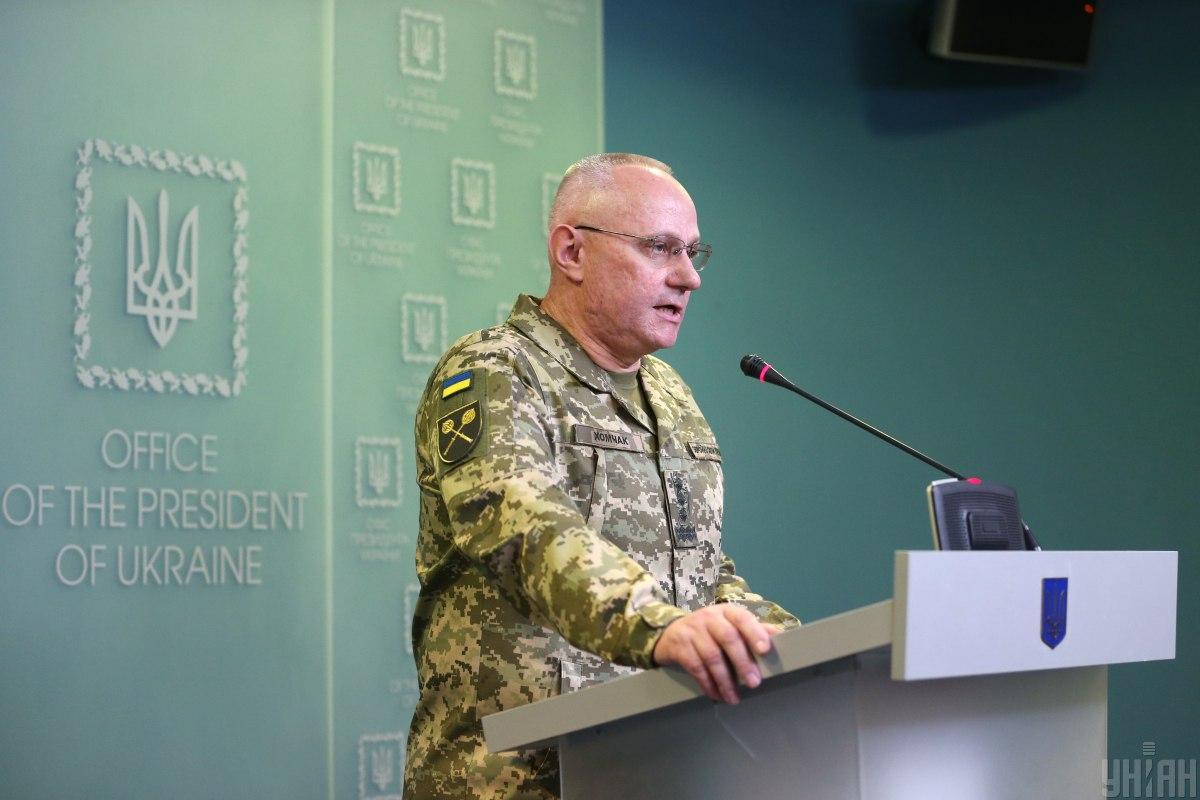 Khomchak announced this at a meeting of army chiefs of the Visegrad Group and Ukraine, which took place in Warsaw (Poland), the media relations office of the Armed Forces of Ukraine said.

"The participation of representatives of NATO countries' armed forces in the Joint Efforts 2020 command and staff drills has become an important deterrent to the aggressive intentions by the enemy," he said.

"In turn, the Ukrainian headquarters and divisions were able to work out the controls with the J ['Joint'] structure and compatibility with Western partners."

According to him, the Joint Efforts 2020 exercise allowed the participants to hammer out a scenario for the country's comprehensive defense, which provides for the use of the military and civilian potential of the state to repel aggression.

Also, Khomchak emphasized, this exercise was a step forward in the development of asymmetric capabilities to counter the enemy's hybrid actions.