He warned against huge civilian casualties. 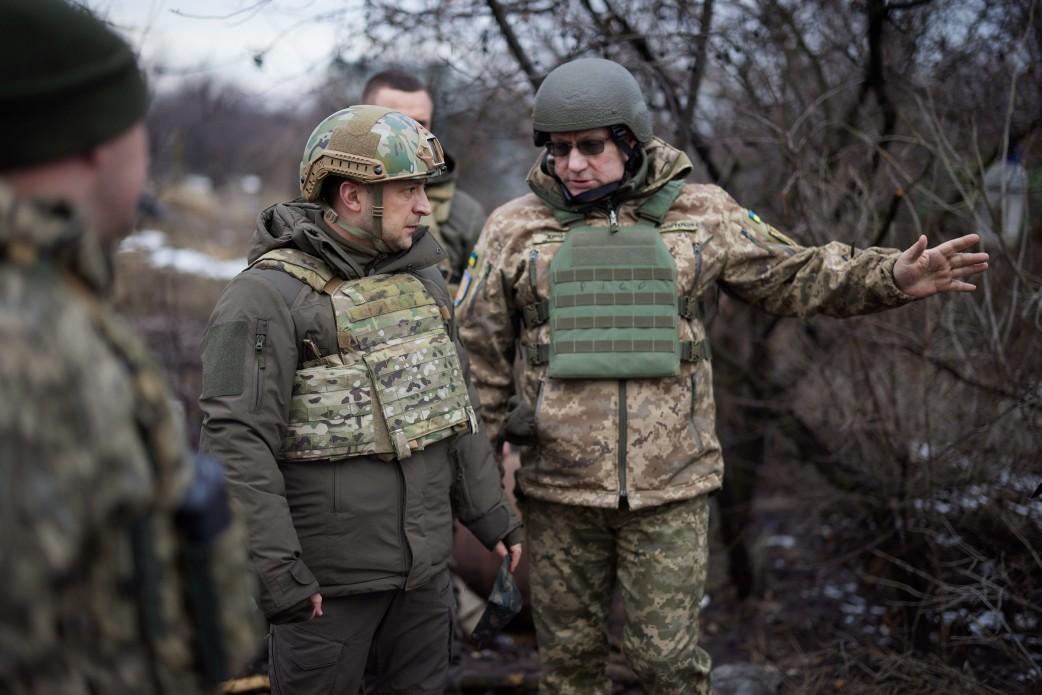 Commander-in-Chief of the Armed Forces of Ukraine, Colonel-General Ruslan Khomchak has elaborated on risks of a possible offensive to retake Russia-occupied Donbas.

"We just need to be then aware of all the consequences, forces and capabilities, reserves, the state's current readiness for an advance and the aftermath. Since if we advance today, we [must] understand that Donetsk is a multimillion city," he said in an interview with Alesia Batsman for the Batsman program, according to the Gordon news outlet.

He warned against huge civilian casualties.

"These are Ukrainians, these are [civilian] people. What will international humanitarian law say? After assessing all these factors, these risks... Who will stand against us? If we fight today with those who are there, of course, we have many chances to achieve the goal. But we are aware who will be against us... We saw it in 2014," he said.

Read alsoMinister for occupied areas: Donbas mine clearance to take at least 30 yearsAccording to him, Ukrainian President Volodymyr Zelensky has the power to give the command to advance in Donbas, but such a decision could translate into considerable civilian losses in the region.

"I guarantee you: the supreme commander has every power to give the command or take a decision," he said.