Everything is being done to slow, stop, and block the adoption of the decision. 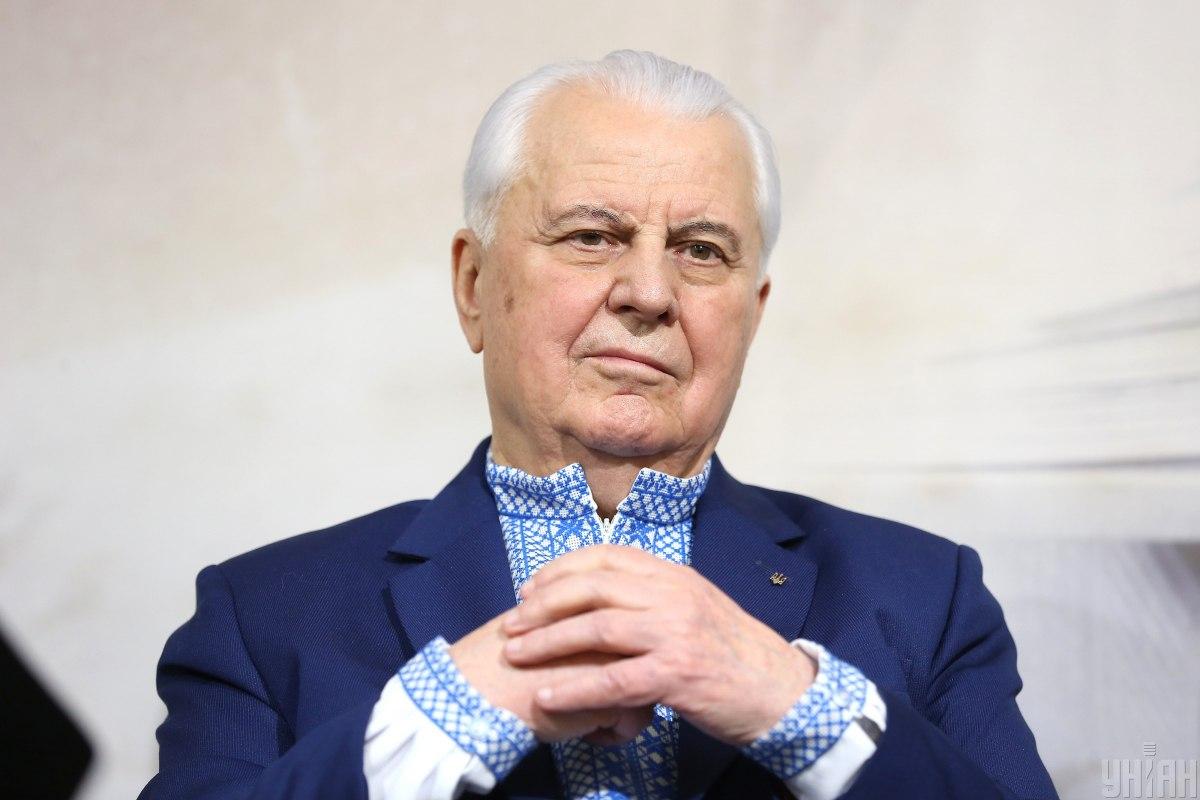 First President of independent Ukraine, Head of the Ukrainian delegation to the Trilateral Contact Group (TCG) on Donbas Leonid Kravchuk says the Russian Federation has been blocking a ceasefire.

Speaking on Ukraina 24 TV channel, he said he took part in an online meeting of political advisers to the Normandy Four leaders on May 26, 2021.

"We have discussed one and the same issue. We have set the task to cease fire. All sides, including Russia, have been calling for the ceasefire, but the real behavior is that they [the Russian side] don't want to cease fire, it is clear. They are doing everything to slow, stop, and block the adoption of the needed decision. Ukraine several times submitted proposals, formulations that are in line with the Minsk and Normandy formats, but Russia would decline them, insisting on one thing, namely the ORDLO [certain areas of Donetsk and Luhansk regions] should be designated as parties to the conflict," Kravchuk said.

Read alsoMinsk talks: Ukraine to look for new negotiation platform on Donbas – KravchukAt the same time, the official reiterated "the ORDLO is a tool in the Kremlin's hands, rather than a party to the conflict."

"We want the civilized world and all of us to finally take concrete measures so that Russia could stop this comedy it plays all the time, calling the ORDLO a party to the conflict," Kravchuk said.

Separately, he expressed his conviction that U.S. President Joe Biden and his Russian counterpart, Vladimir Putin, would discuss the issue of Ukraine at a meeting scheduled in June.

"The question is in what format it will be discussed, and whether consultations will be needed from Ukraine as a victim of Russian aggression and the conflict, which Russia has unleashed or inspired in Donbas," Kravchuk said.

According to the diplomat, he hopes the U.S. president will very specifically, clearly and unequivocally put a question to Russia that it must stop its impudent policy and aggression against Ukraine, and must withdraw its armed forces from the territory of Ukraine.

Kravchuk believes the Biden-Putin meeting should influence the work in the Minsk and Normandy formats.