Leaflets urge people to go for strikes at coal mines and take to the streets to topple the self-styled "authorities". 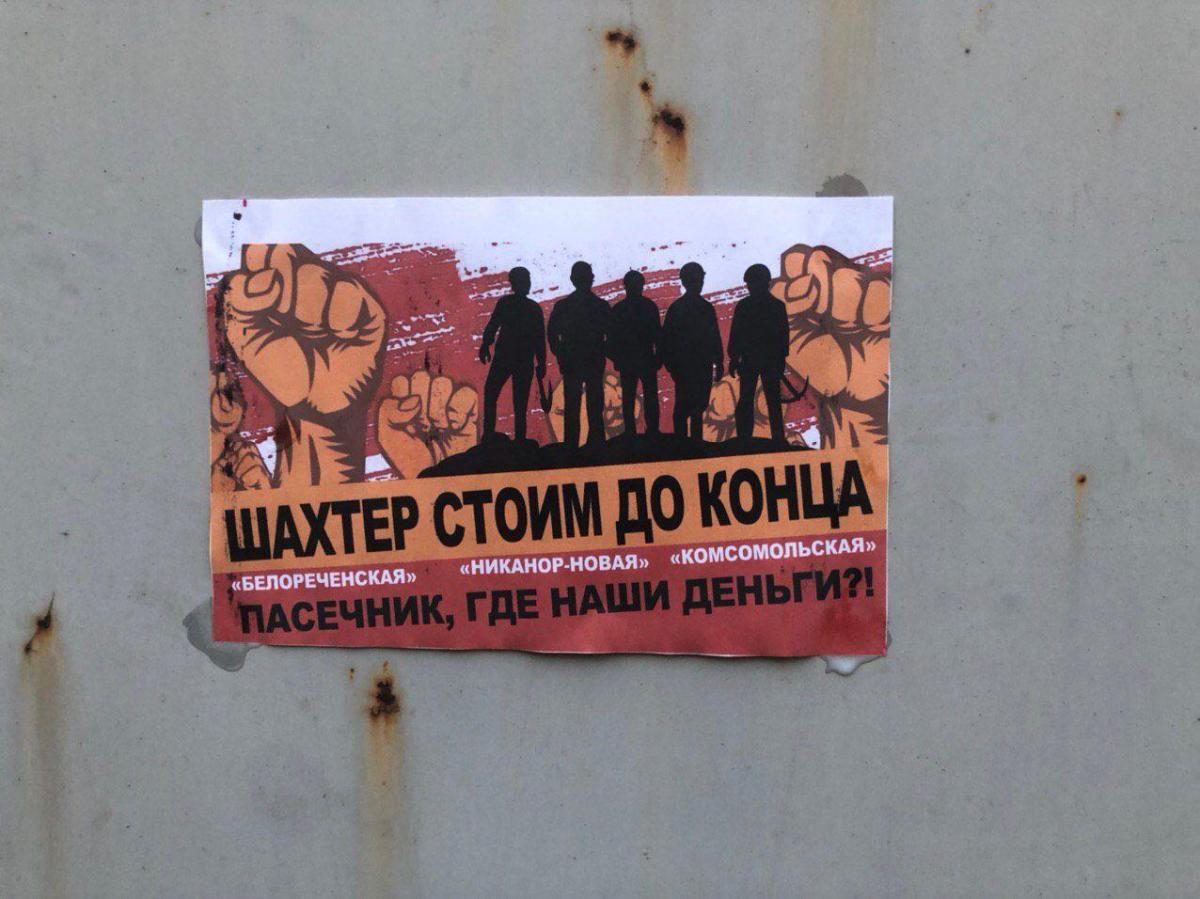 Ukrainian Army officer Anatoly Stefan says Russian puppet "authorities" in the self-proclaimed "Luhansk People's Republic" ("LPR") in Donbas have put police forces on high alert after loads of leaflets were posted in the streets of Antratsyt and Slovianoserbsk, urging the local population to firmly resist occupation.

"Today, the occupation authorities put on alert units of the so-called police in the pseudo 'LPR'. The reason for such measures was the mass planting of propaganda leaflets (in the area of Antratsyt and Slovianoserbsk) with calls for a coup, sabotage, and strikes at coal mines, health care facilities, and other institutions," the officer reported on June 7.

As UNIAN reported earlier, Ukrainian activists held a daring campaign in Donbas. "Donetsk region is part of Ukraine, even its occupied areas," read paper leaflets, posted on walls and lamp poles across towns in the occupied territories.

Separate groups of like-minded citizens earlier held a series of secret meetings where a decision was made to unite in a larger organization that will go by the name of "Committee for Donbas Liberation."