The Deputy Prime Minister recalled that the Minsk agreements did not say anything about the two self-proclaimed "republics." 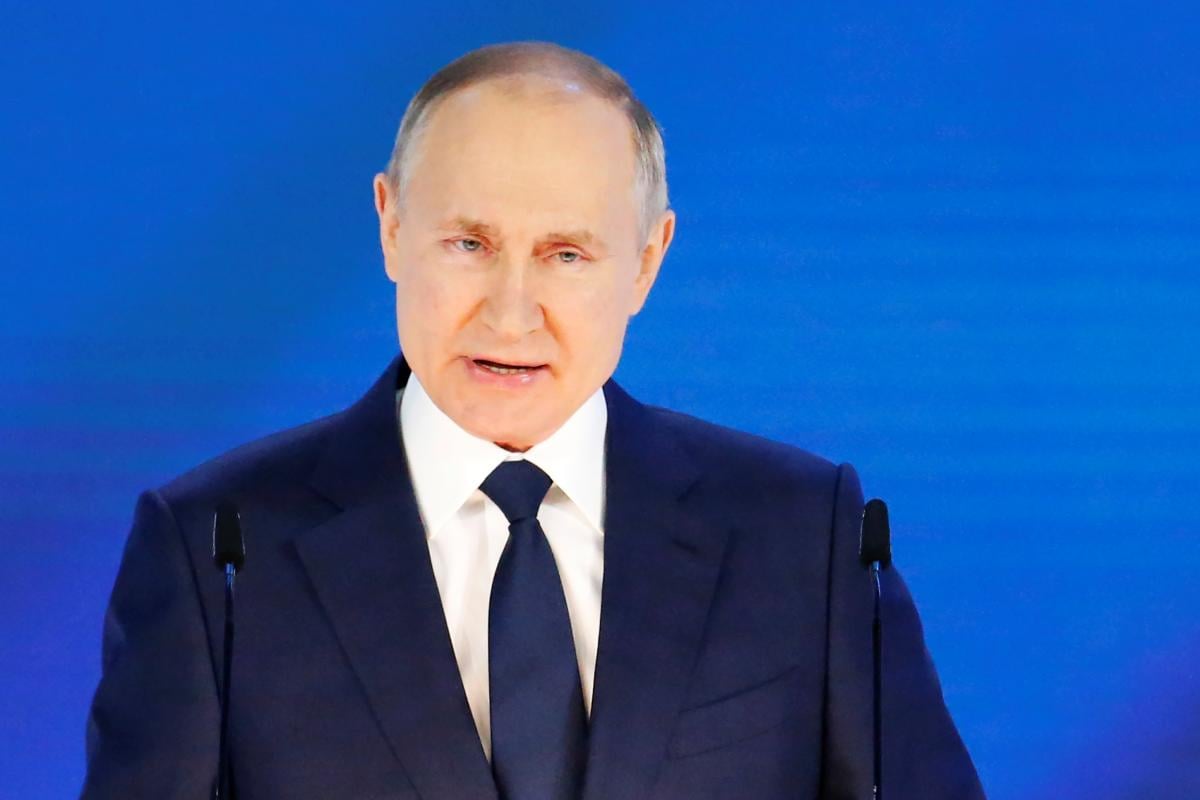 This was his reaction to Putin's statement that if Ukrainian President Volodymyr Zelensky wants to talk about the problems of Donbas, then the Ukrainian leaders supposedly need to communicate with "DPR"/"LPR", and only then with Russia.

"We have heard the Russian president officially recognize the two quasi-formations of the occupation regime whose acronym is 'DPR'/'LPR.' This is in fact the withdrawal from the Minsk deal because the Minsk agreements do not have such notion as 'DPR'/'LPR' but they mention separate districts of Donetsk and Luhansk regions," he said.

Reznikov believes that this statement by Putin should be analyzed in the Normandy Format and the OSCE.