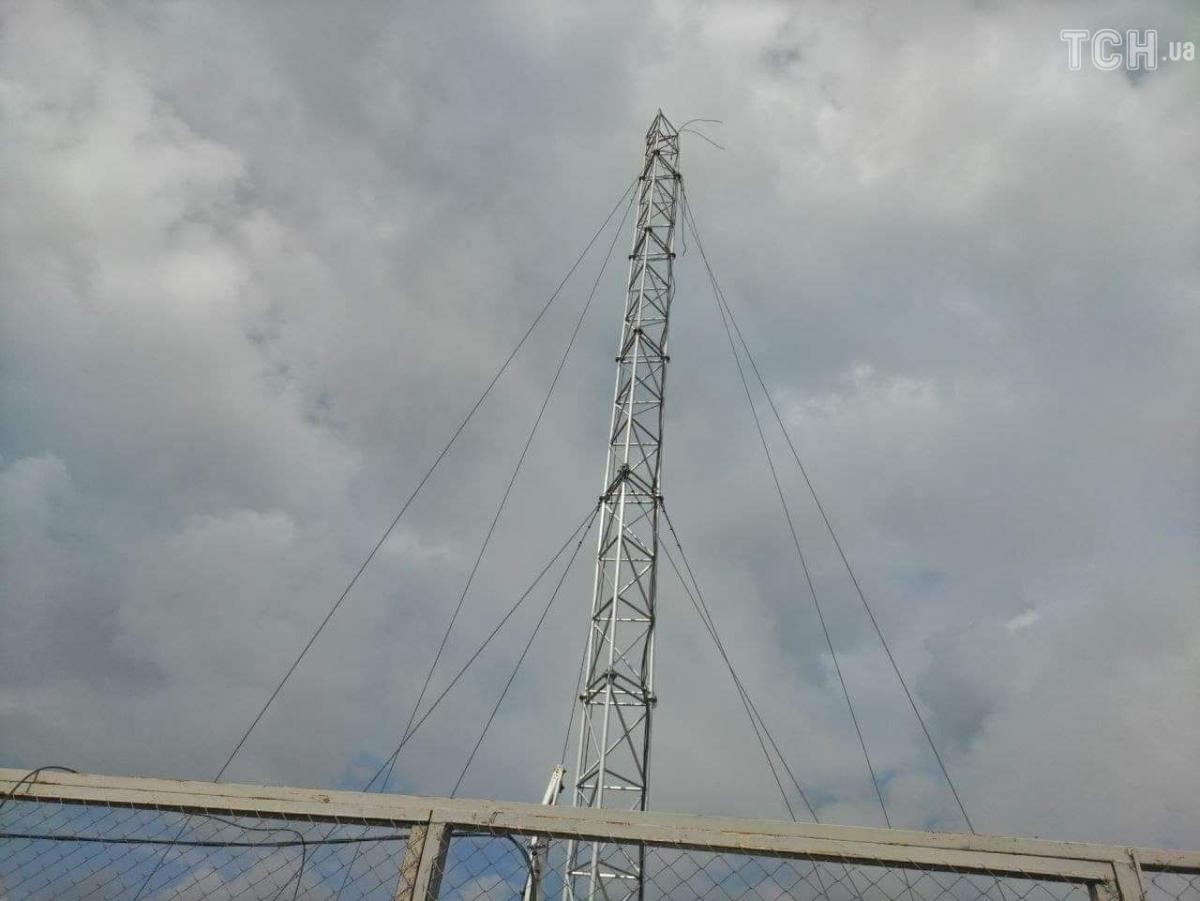 Russian-led forces in Donbas have launched an anti-tank guided missile at the OSCE monitoring camera in the village of Shyrokyne.

The incident occurred at about 08:15 on June 22, according to the Ukrainian TSN news service.

Russian-backed terrorists had already tried to hit the tower hosting the mission's observation equipment the day before, but their missile missed, instead landing just outside a medical station. 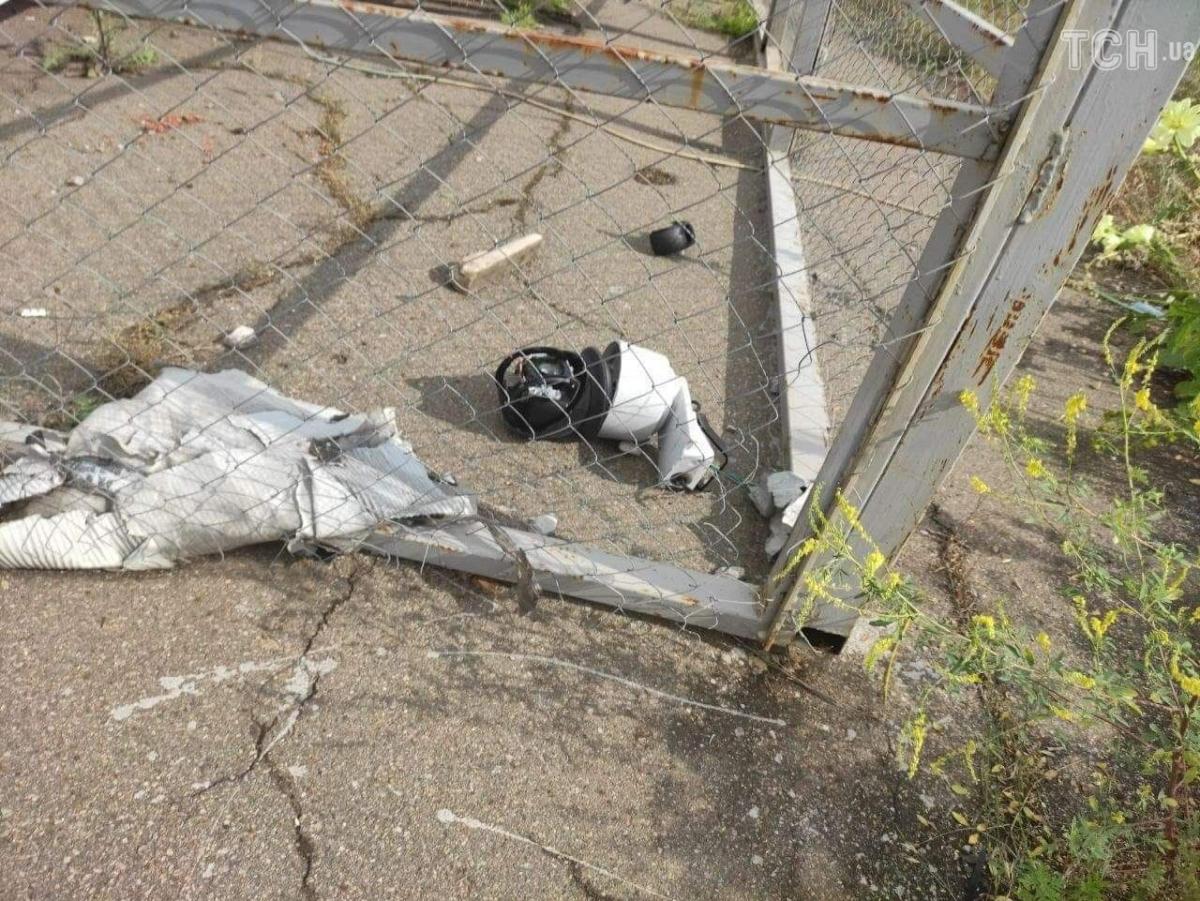 If you see a spelling error on our site, select it and press Ctrl+Enter
Tags:warRussianAggressionOSCESMMconflict