They were immediately provided with first aid and evacuated to a hospital. 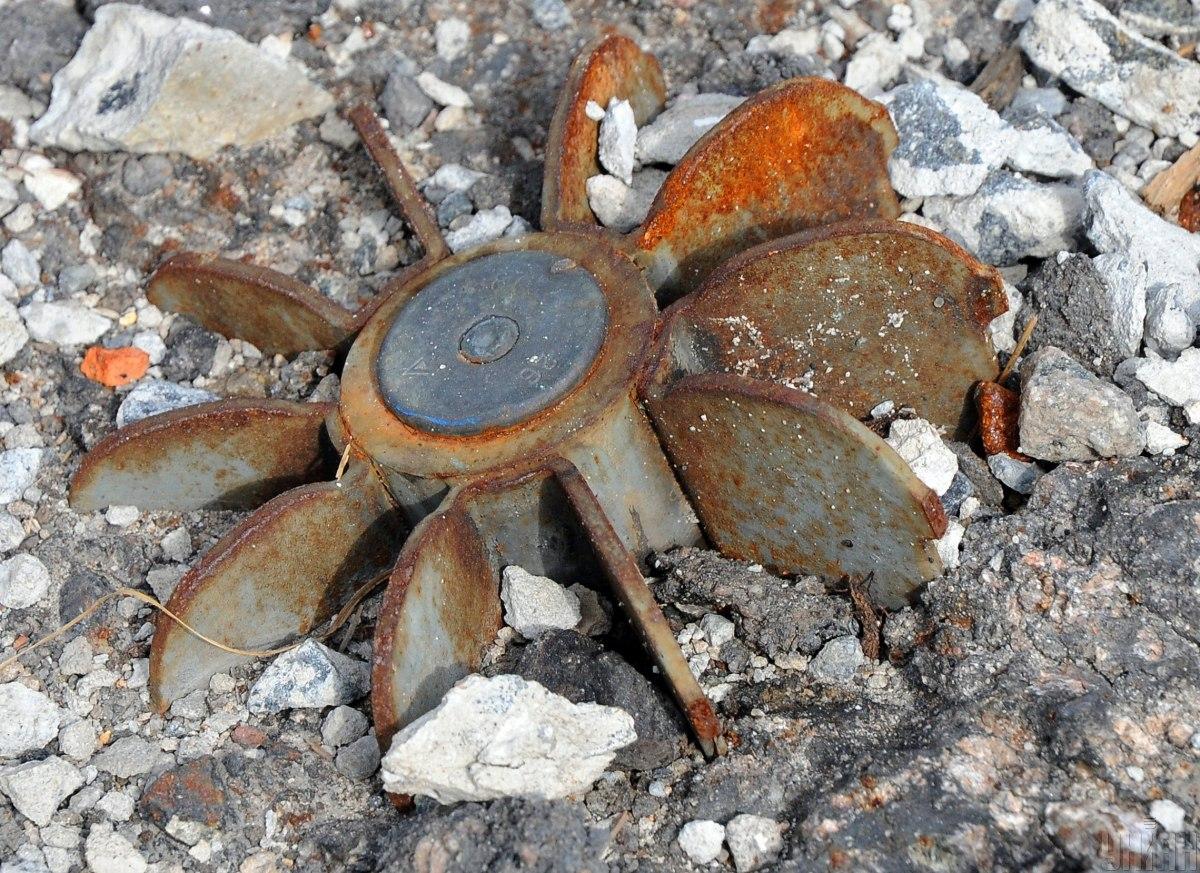 Two Ukrainian soldiers have been injured in a landmine blast in Donbas, eastern Ukraine.

Read alsoOne Ukraine soldier killed, one wounded amid 14 enemy attacks in Donbas in past day

"Today, June 19, two members of the Joint Forces were injured as a result of a landmine blast during an engineering reconnaissance check near the village of Novotoshkivske [Luhansk region]," the press center of the Joint Forces Operation Headquarters wrote on Facebook on June 19, 2020.

The soldiers were immediately provided with first aid and evacuated to a hospital. Their state of health is satisfactory.

The circumstances of the incident are being investigated.

If you see a spelling error on our site, select it and press Ctrl+Enter
Tags:DonbasUkrainesoldiersblastlandminesinjuriesJFO