Analysts surmise the disruption was retaliation against the International Olympic Committee for banning the Russian team from the Winter Games due to doping violations. 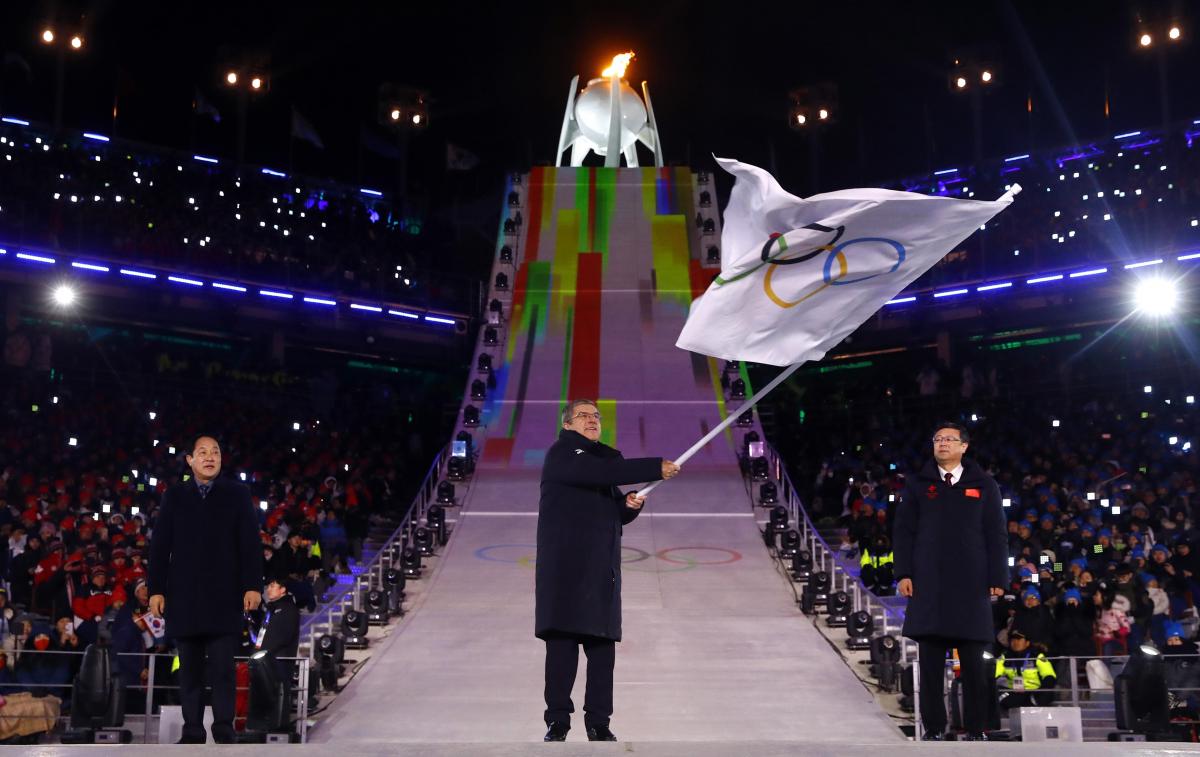 They did so while trying to make it appear as though the intrusion was conducted by North Korea, what is known as a "false-flag" operation, said two U.S. officials who spoke on the condition of anonymity to discuss a sensitive matter, Chicago Tribune wrote.

Read alsoFifteen Russian athletes, coaches not invited to Olympics 2018 despite being cleared of doping charges by courtOfficials in Pyeongchang acknowledged that the Games were hit by a cyberattack during the Feb. 9 opening ceremony but had refused to confirm whether Russia was responsible. That evening there were disruptions to the internet, broadcast systems and the Olympics website. Many attendees were unable to print their tickets for the ceremony, resulting in empty seats.

Analysts surmise the disruption was retaliation against the International Olympic Committee for banning the Russian team from the Winter Games due to doping violations. No officials from Russia's Olympic federation were allowed to attend, and while some athletes were permitted to compete under the designation "Olympic Athletes from Russia," they were unable to display the Russian flag on their uniforms and, if they won medals, their country's anthem was not played.

Read alsoRussia planned to dope their own team at 2018 World Cup – mediaAs of early February, the Russian military agency GRU had access to as many as 300 Olympic-related computers, according to an intelligence report this month.

The Office of the Director of National Intelligence declined to comment.

The intelligence, which has not been publicly affirmed, is consistent with reports from private-sector analysts who have said they saw signs Russia had targeted the 2018 Olympics. It also would continue a pattern of such attempts, including during the 2016 Summer Games in Rio de Janeiro.

Some U.S. officials are concerned the Russians may try to disrupt the closing ceremony on Sunday. "We're watching it pretty closely," said one. "It's essentially a Korean problem," the official added. "We will help the Koreans as requested."

It is not clear whether the disruptions during the opening ceremony were the result of that access, but the development is concerning regardless, information security experts said.

If you see a spelling error on our site, select it and press Ctrl+Enter
Tags:RussiaNorthKoreacyberattacksPyeongchangwinterolympics