Sanders said the two had discussed a bilateral meeting in the not-too-distant future. 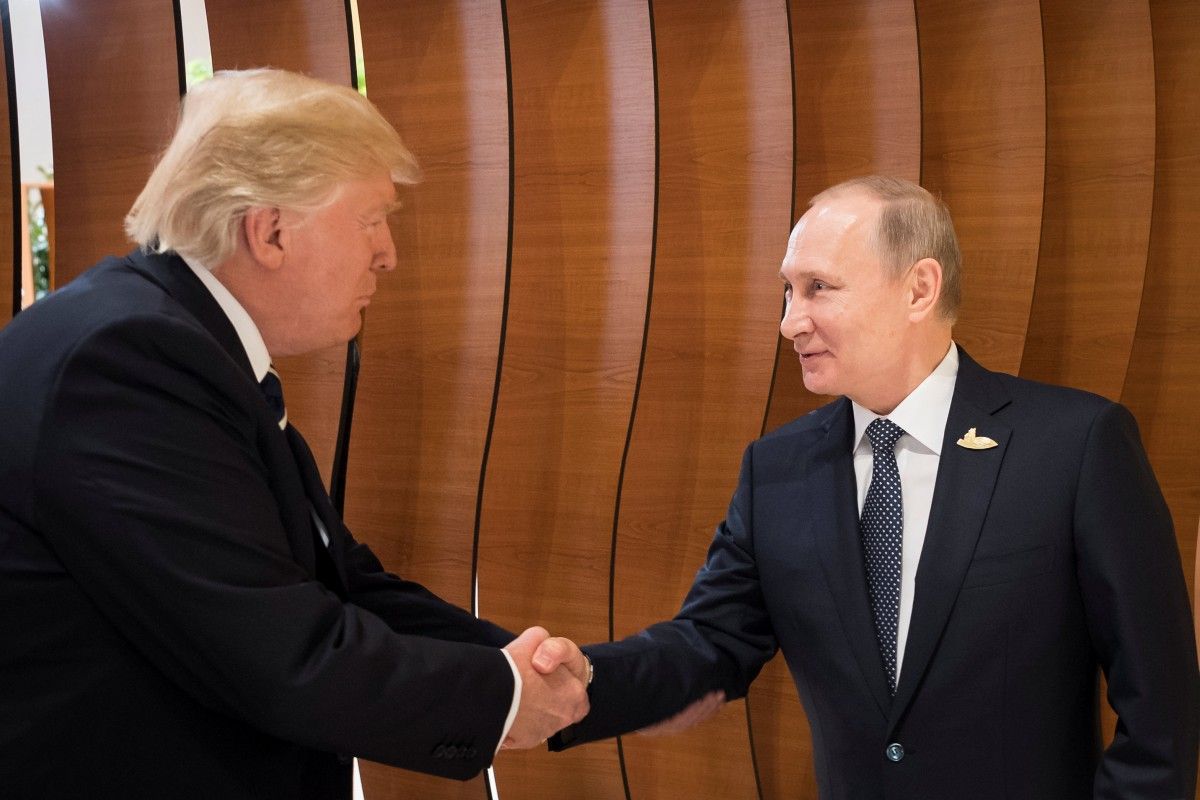 "As the President himself confirmed on March 20, hours after his last call with President Putin, the two had discussed a bilateral meeting in the not-too-distant future at a number of potential venues, including the White House. We have nothing further to add at this time," Sanders said on Monday, April 2.

If you see a spelling error on our site, select it and press Ctrl+Enter
Tags:PutinTrumpmeetingWhiteHouse