Syria's government has called the allegations of a chemical attack a "fabrication". 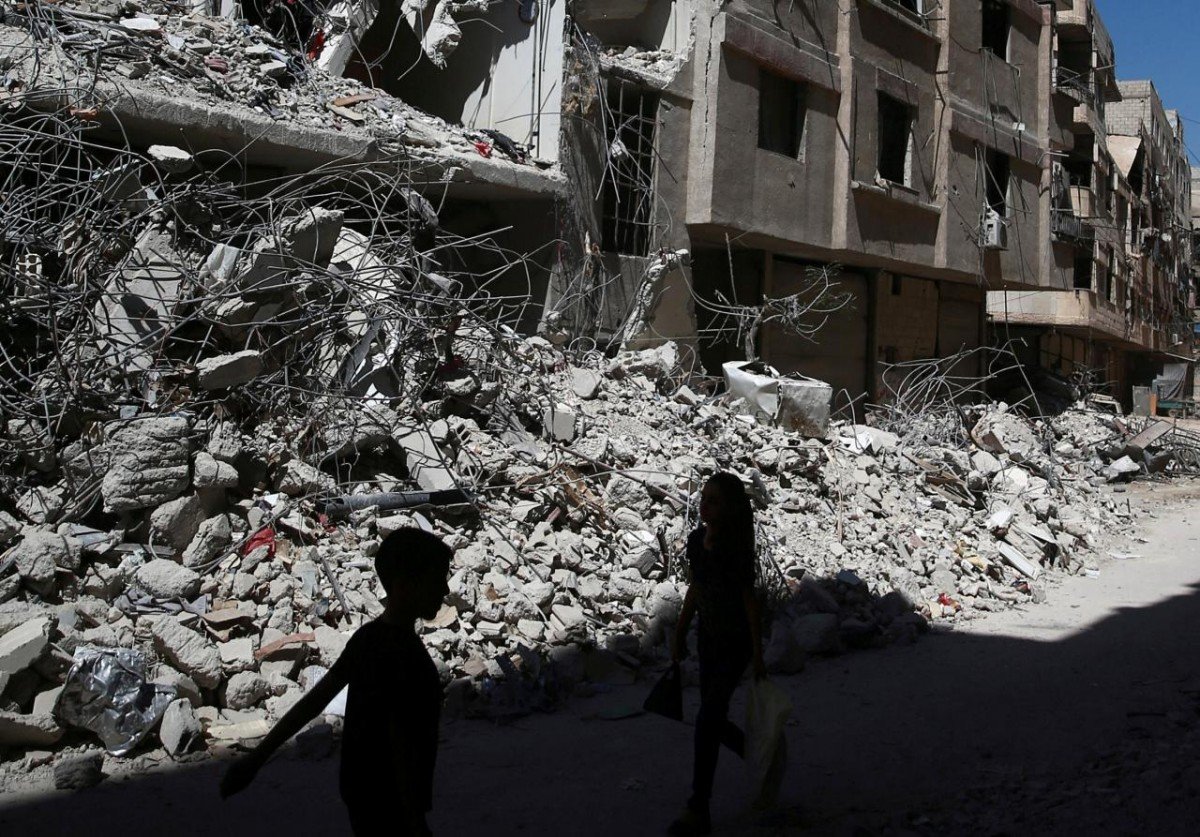 At least 70 people have died in a suspected chemical attack in Douma, the last rebel-held town in Syria's Eastern Ghouta, rescuers and medics say.

It said Russia – with its "unwavering support" for Syria's government – "ultimately bears responsibility" for the alleged attacks.

Several medical, monitoring and activist groups reported details of a chemical attack, but figures vary and details of what happened are still emerging.

The pro-opposition Ghouta Media Center tweeted that more than 75 people had "suffocated", while a further 1,000 people had suffered the effects of the alleged attack.

It blamed a barrel bomb allegedly dropped by a helicopter which it said contained Sarin, a toxic nerve agent.

The Union of Medical Relief Organizations, a U.S.-based charity that works with Syrian hospitals, told the BBC the Damascus Rural Specialty Hospital had confirmed 70 deaths.

Douma is the last rebel-held town in Syria's Eastern Ghouta region, and is under siege from Russian-backed Syrian government forces.

More families were found suffocated in their houses and shelters in #Douma. The number of victıms is increasing dramatically, and the ambulance teams and the @SyriaCivilDefe volunteers continue their search and rescue operations.#AssadHitsDoumawithChemicalspic.twitter.com/yEcQ3xPir7

If you see a spelling error on our site, select it and press Ctrl+Enter
Tags:RussiaSyriacasualtiesbombchemicalattack