Firefighters have launched a desperate search for survivors. 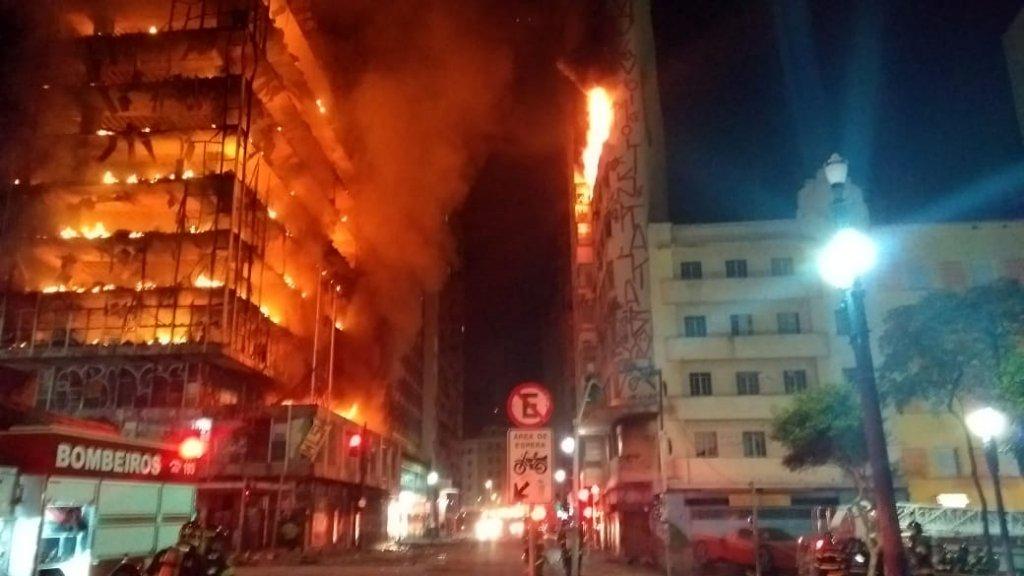 Scores of firefighters have battled a huge fire that engulfed an apartment building in the Brazilian city of Sao Paulo early Tuesday, May 1.

The blaze is now under control, the spokesman added.

Firefighters have launched a desperate search for survivors. 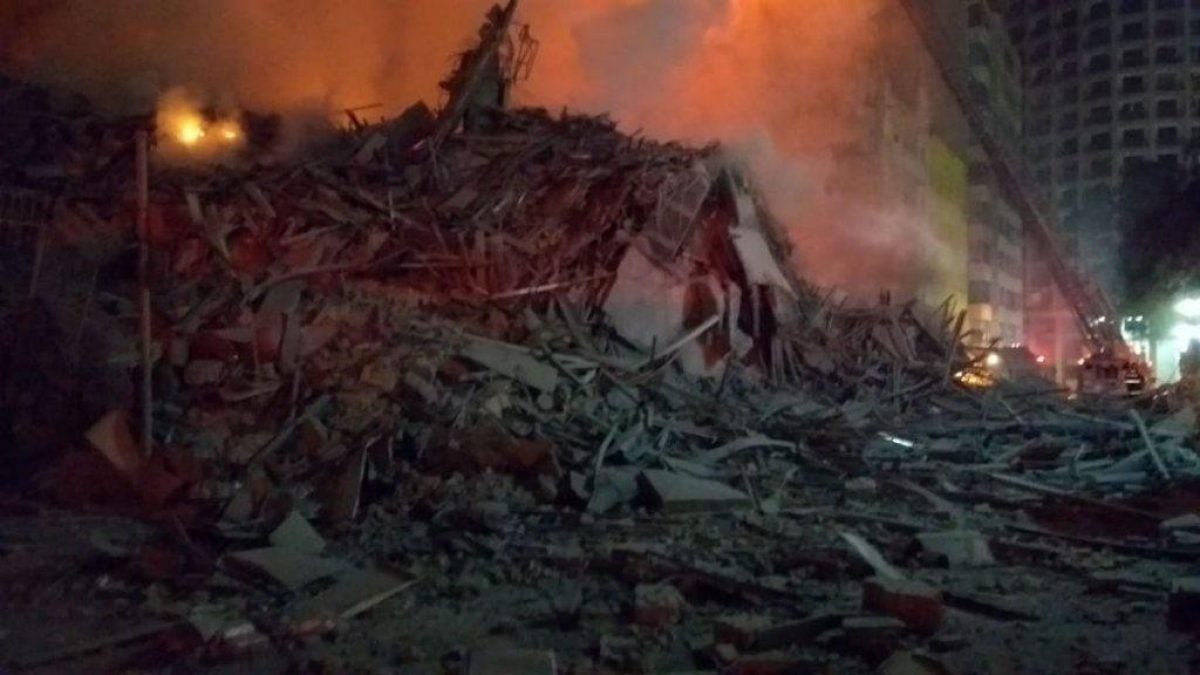 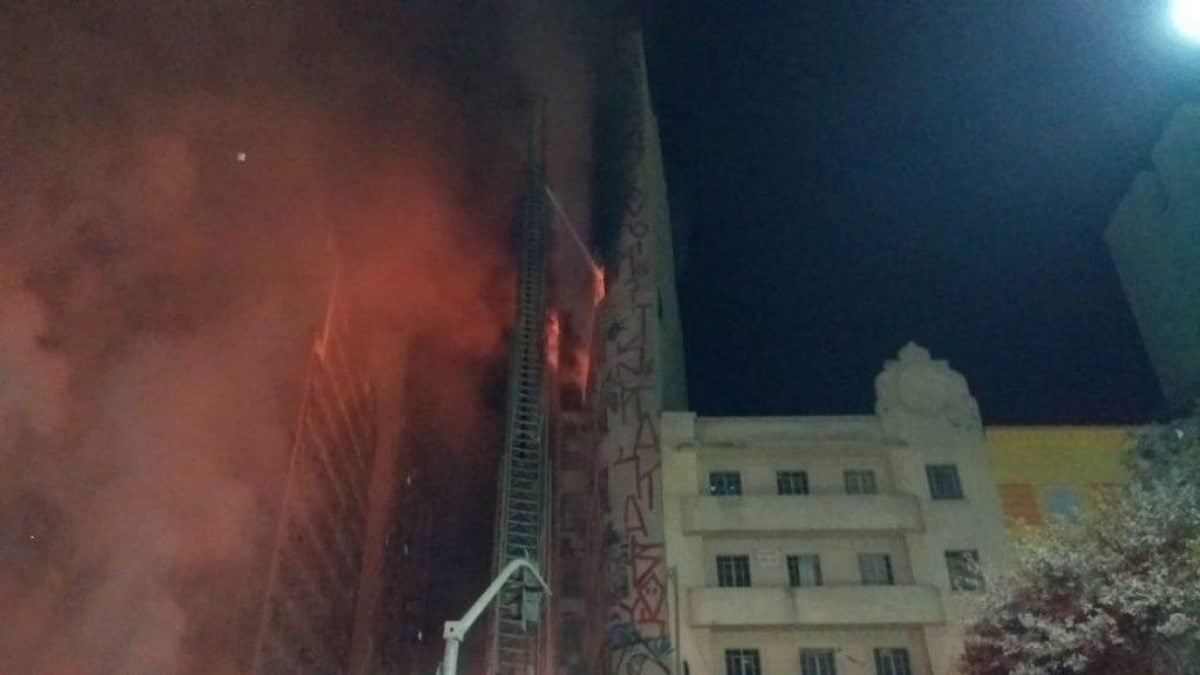 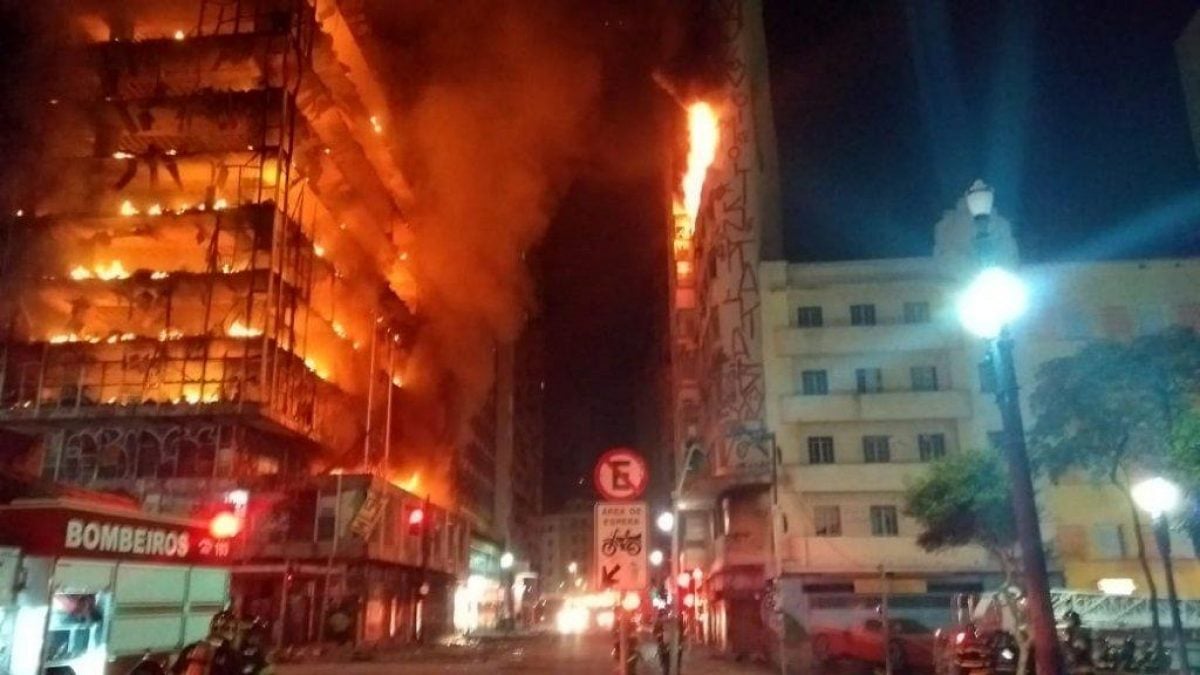 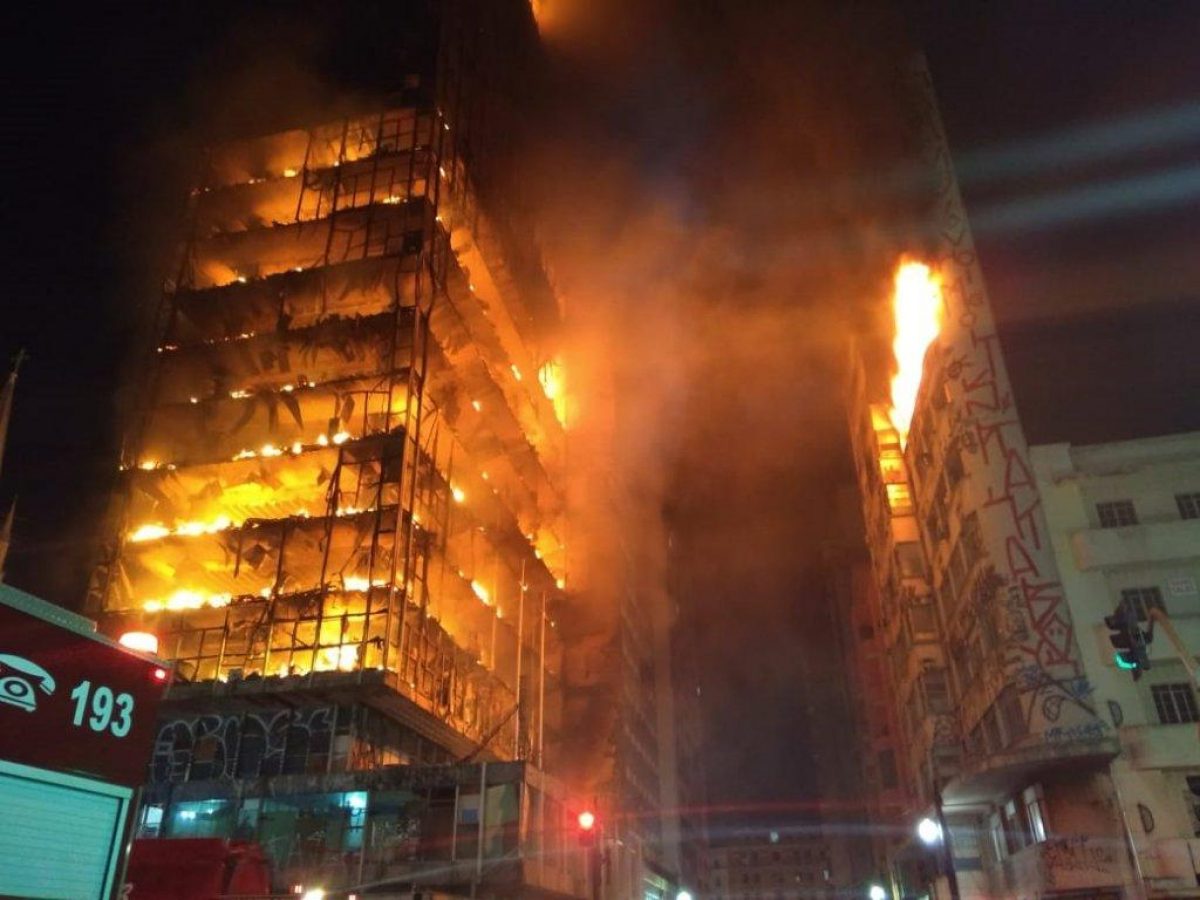 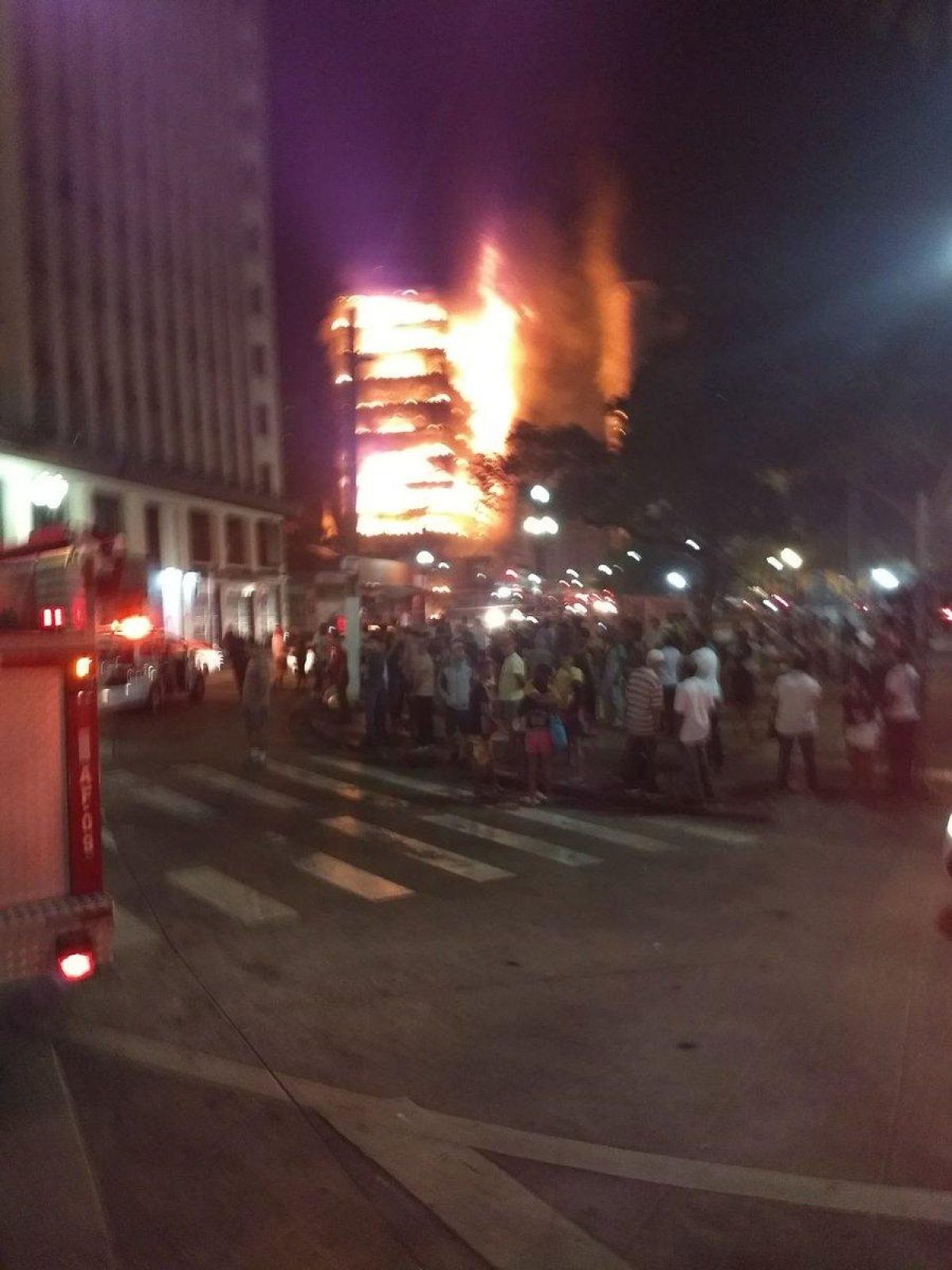 Witnesses looked on in horror as the 26-storey building came down in a massive fireball after trapped residents were seen on the top floor calling for help, The Mirror reported.

Others were forced to jump from upper floors in a desperate bid to escape as the inferno consumed the tower which was illegally occupied by dozens of families with young children.

A man died while he was moments from being rescued, at least three other people were feared dead in the smouldering rubble and a number of firefighters were injured during the collapse.

Local shopkeepers and workers told the Estado newspaper that the former Federal Police headquarters was occupied by groups of homeless people.

The fire broke out as residents were asleep. About 150 people lived in the lower 10 floors, local media reported.

It was believed the fire started on the sixth floor and then spread rapidly to the upper levels, trapping people inside as the inferno gutted and weakened the derelict structure.