Two crew were killed in the crash, the report says. 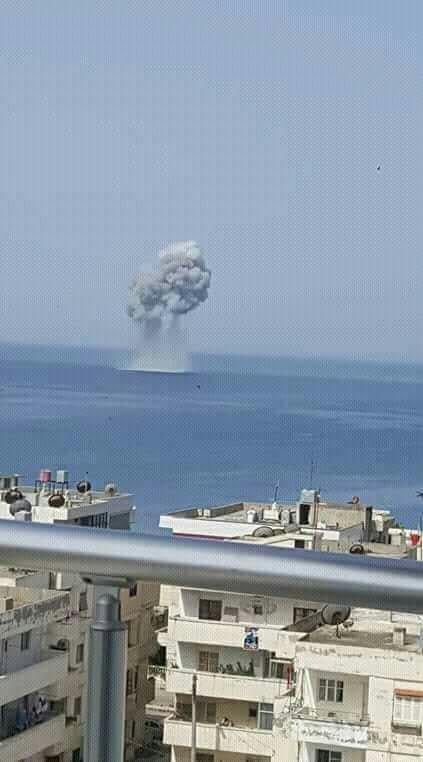 The plane went down in the Mediterranean Sea after taking off from Khmeimim Airbase Thursday morning, MK.ru reports.

Two crew were killed in the crash, the report says.

Preliminary reports claim a bird may have hit an engine during a take-off, according to RIA Novosti.

There is no evidence at the moment that the jet has been fired upon.

As UNIAN reported earlier, a Russian An26 transport plane crashed in Syria on March 6, killing all 32 people on board.

fall of a #Russian plane in the sea off the port city of #Jabla in #Syriapic.twitter.com/M9b2loCTMA

If you see a spelling error on our site, select it and press Ctrl+Enter
Tags:RussiaSyriajetplanecrash