One person has reportedly been injured. 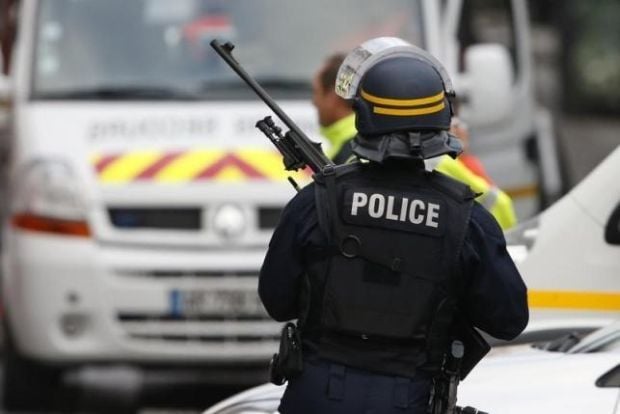 Hooded gunmen have opened fire with automatic rifles, Kalashnikovs, in Marseille, in south France on May 21.

The masked individuals, who arrived by three vehicles, opened fire on a group of young people not far from the cultural space known as 'La Busserine', the Ukrainian media outlet Europeiska Pravda reported, referring to Express.

Police exchanged fire with the shooters and officers have set up a cordon.

Marseille's Marines-Pompiers, the city's fire and rescue service, is also at the scene.

One person has reportedly been injured.

If you see a spelling error on our site, select it and press Ctrl+Enter
Tags:Franceshootingpoliceriflegunmanrescueinjured