Trump elaborates on recent calls to have Russia back in G7

At the same time, the American president claimed he was "not for Russia." 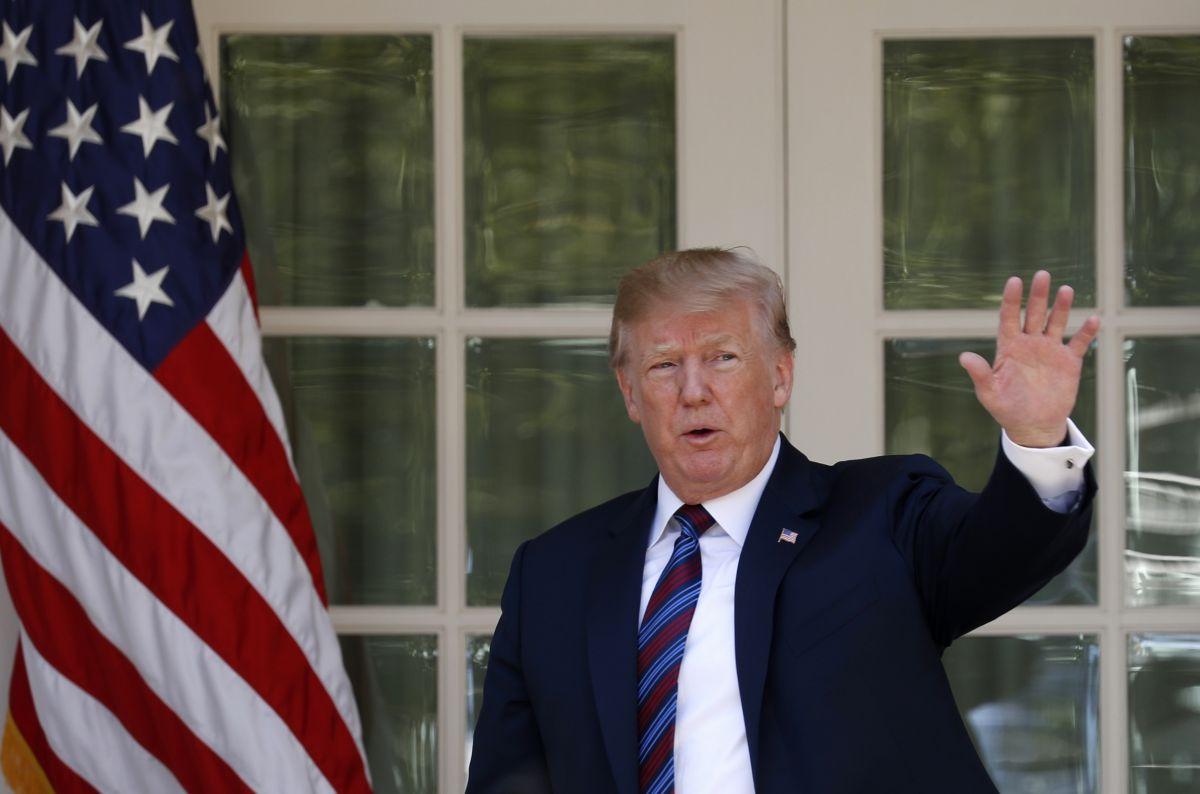 U.S. President Donald Trump denied that the recent G7 summit with other world leaders in Quebec was “rocky,” and elaborated on his call for Russia to be reinstated to the group.

In an interview with Fox News, Trump explained his earlier calls to allow Russia back into the group it was ousted from following the illegal annexation of Crimea in 2014.

“You know, we spend probably 25 percent of our time talking about Russia and I said wouldn't it be better if they were here,” Trump said. “I'm not for Russia. I'm for the United States.”

Trump argued that if Russian President Vladimir Putin were present at the meetings, they could use the opportunity to discuss the situations in Ukraine and Syria.

G7 is made up of France, Canada, Germany, Italy, Japan, United Kingdom and the U.S.

As UNIAN reported earlier, during the latest G7 summit in Canada, Donald Trump repeatedly promoted Russia's return to the group. "They threw Russia out. They should let Russia come back in. We should have Russia at the negotiating table," Trump said.

If you see a spelling error on our site, select it and press Ctrl+Enter
Tags:RussiaUkraineUSATrump