Politicians come and go but the problems they have created for the people remain, according to the EU official. 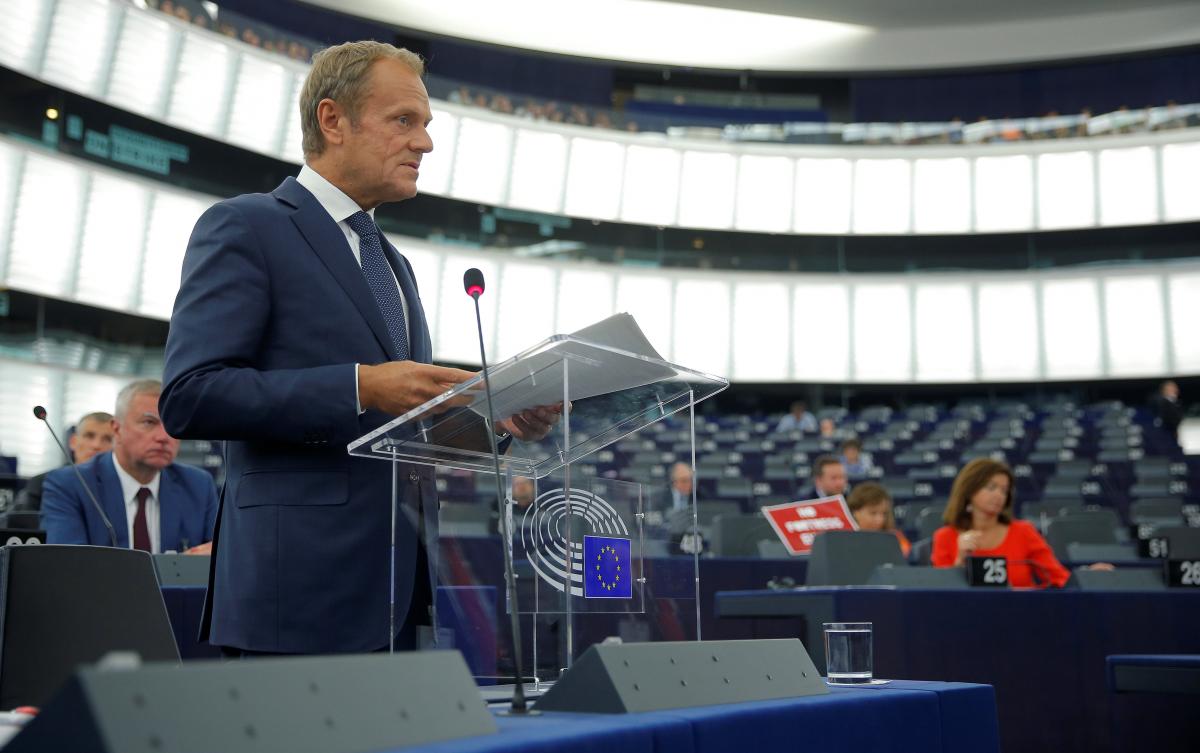 "Politicians come and go but the problems they have created for people remain. I can only regret that the idea of #Brexit has not left with Davis and Johnson. But...who knows?" Tusk tweeted.

It was earlier reported that British Prime Minister Theresa May was "a little surprised" over seeing Johnson's resignation letter.

“I am sorry - and a little surprised - to receive [the letter] after the productive discussions we had at Chequers on Friday, and the comprehensive and detailed proposal which we agreed as a cabinet,” May said in her reply to Johnson, according to Reuters.

If you see a spelling error on our site, select it and press Ctrl+Enter
Tags:BritainBrexitTuskEuropeanUnion