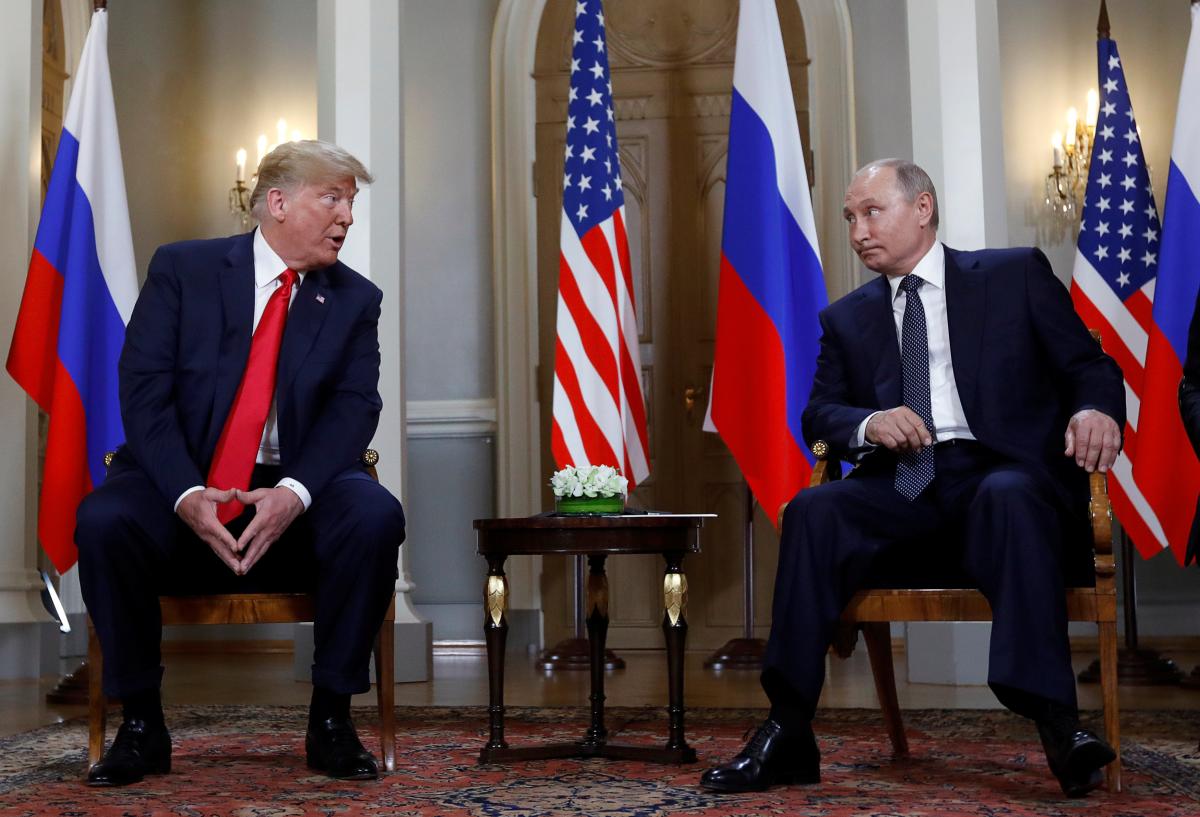 As UNIAN reported earlier, Trump via Twitter stated he was looking forward to another meeting with his Russian counterpart Putin and that he believed in a possibility of resolving the Ukraine crisis.

If you see a spelling error on our site, select it and press Ctrl+Enter
Tags:RussiaPutinUSATrumpvisit