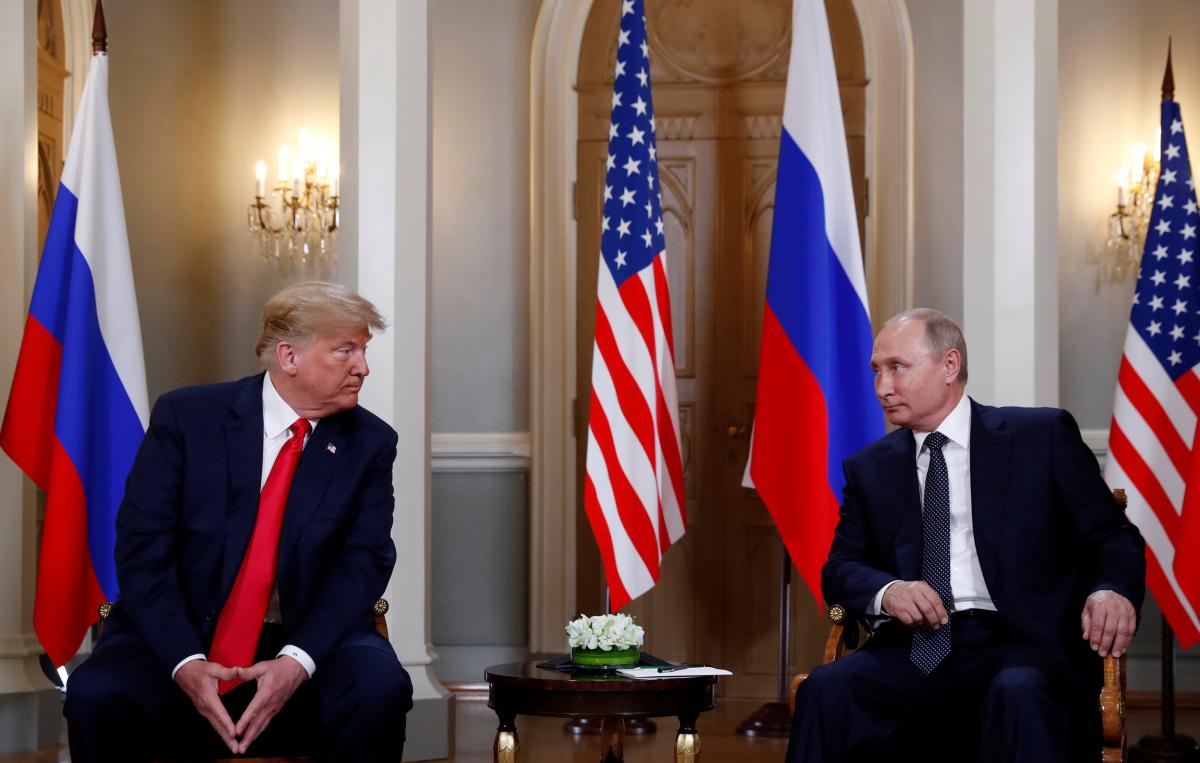 White House press secretary Sarah Sanders has said the only agreement that was made during the meeting between U.S. President Donald Trump and Russian President Vladimir Putin is that National Security Adviser John Bolton plans to have a meeting with his counterpart from Russia.

"The only specific agreement that was made was that the two national security teams from both the United States and Russia would continue at a working level, these discussions. I can tell you that Ambassador Bolton plans to have a meeting – a follow-up with his counterpart from Russia next month, in addition to meetings with other European allies to further those discussions. And we'll keep you posted when we have specific details on what that meeting," she told a briefing on July 23.

As UNIAN reported earlier, on July 16, a first-ever summit was held of U.S. President Donald Trump and President of the Russian Federation, Vladimir Putin.

According to the Guardian, Donald Trump's extraordinary attempt to walk back remarks made in Finland that he saw no reason to believe that Russia had interfered in the 2016 U.S. election has been received with incredulity and amusement on the internet.

If you see a spelling error on our site, select it and press Ctrl+Enter
Tags: #Russia#Putin#USA#Trump#agreement#Bolton
Latest news