Trump declares state of emergency in California over wildfires 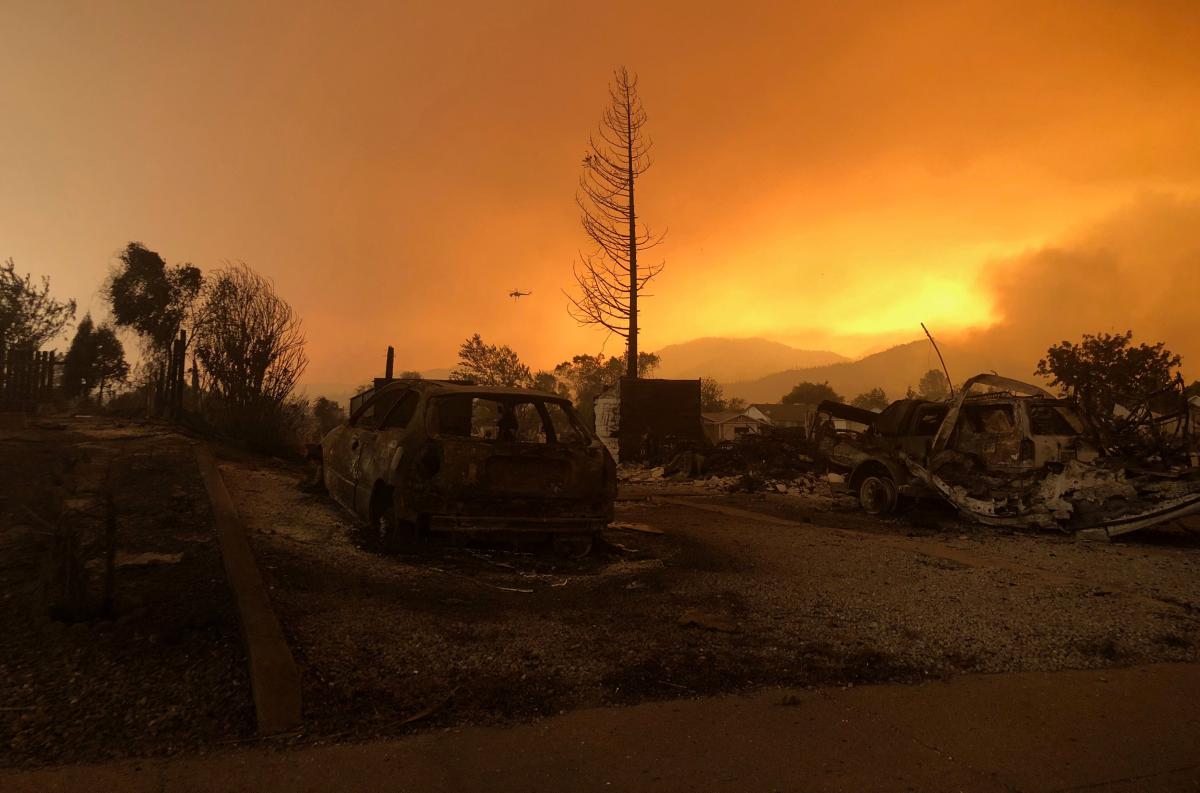 U.S. President Donald Trump has declared a state of emergency in the State of California due to wildfires.

"Today, President Donald J. Trump declared that an emergency exists in the State of California and ordered Federal assistance to supplement State, tribal, and local response efforts due to the emergency conditions resulting from a wildfire beginning on July 23, 2018, and continuing," according to Public Pool, an automated feed of White House press pool reports.

As was earlier reported, the fire area was about 127 square miles (328 square kilometers). About 37,000 people were under evacuation orders, while 5,000 homes were threatened.

If you see a spelling error on our site, select it and press Ctrl+Enter
Tags: #USA#Trump#emergency#assistance#evacuation#forestfire
Latest news