At the same time, the Segodnya newspaper with reference to a Ukrainian military expert Oleksandr Kovalenko wrote that the killing of three Russian journalists in CAR could be a result of an ongoing fight between Russian top officials for control over private military companies, and hence significant cash flows. 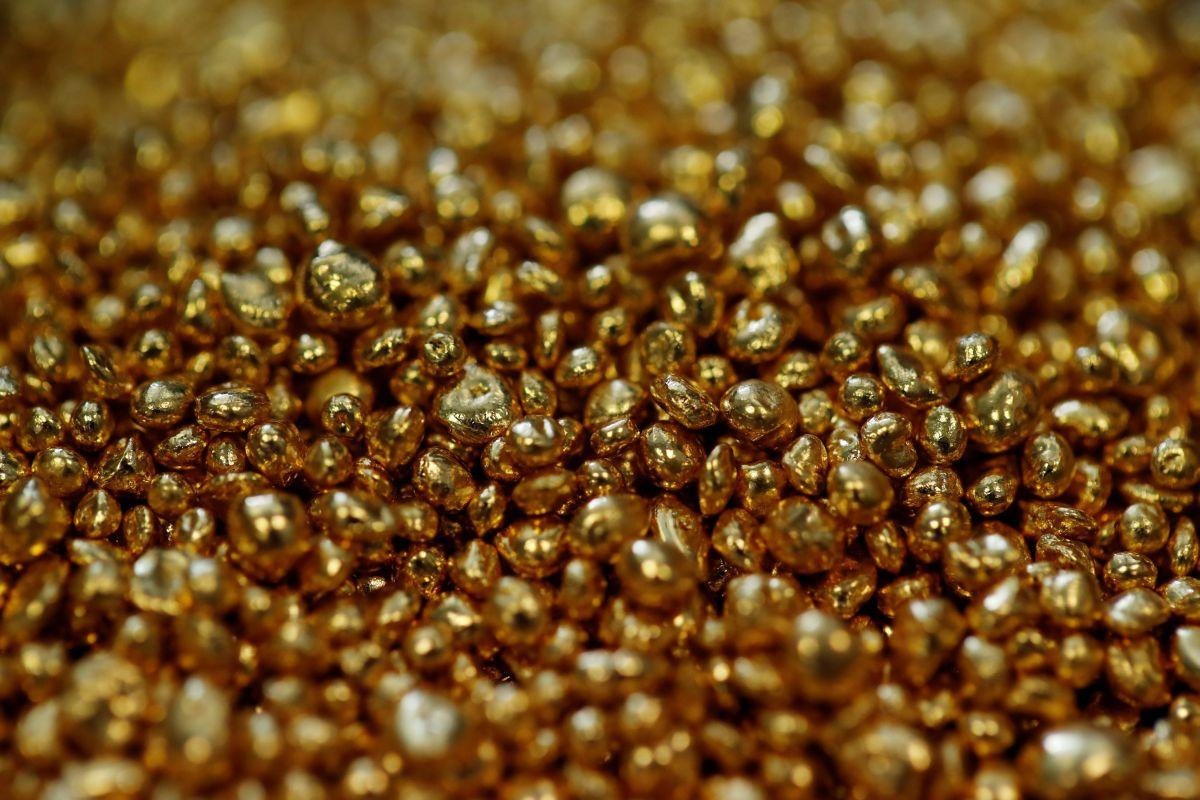 Russian companies are actively looking for the opportunity to develop mineral deposits in the Central African Republic.

According to The Bell, companies owned by Russian businessman Yevgeny Prigozhin show active interest in a gold mine in the vicinity of Ndassima in the south of CAR.

It was to this region that the murdered Russian journalists Orkhan Jemal, Alexander Rastorguev and Kirill Radchenko were heading before they got ambushed and killed on their way.

The mine in Ndassim is located on the top of a hill in the forest area - about 60 km from the former military base of militants from the opposition Muslim group "Selek" in Bambari.

In mid-July, Africa Intelligence publication reported that it was Russia which agreed with the CAR government on the development of the said deposit. Before the attack of the rebels 5 years ago, the site was being explored by a Canadian company Axmin. Now this territory is under threat from the militants of one of the local groups, "Union for Central Africa," and the condition for development is ensuring peace in the region.

According to local media, this is not the only field in the CAR, which is of interest to Russian structures.

"In the vicinity of Ndassima, Birao, Bouar and Bria, the Russians are seeking opportunities to access natural resources, sometimes they have to negotiate directly with the rebels in order to get something bypassing the government," Alen Nzilo, editor of the African publication CNC, said. According to the African and French media, Russians are interested in gold, diamonds, uranium and oil.

The French weekly L'Obs wrote that since October 2017, two companies associated with Russia - the mining company Lobaye Invest and the security company Sewa Security Service - have appeared in the CAR. Who is behind these companies is not officially known, but the diplomatic source told L'Obs the two firms are related. The publication suggested that behind both companies stand the structures of a St. Petersbur-based businessman Yevgeny Prigozhin.

Director of Lobaye Invest is allegedly Yevgeny Khodotov. He also worked as the head of the company "M-Finance," which is connected with the extraction of precious stones. In November last year, this low profile company, in the presence of Prime Minister Dmitry Medvedev and Sudanese President Omar Bashir, signed a concession agreement for exploration and production of gold in this country for several years. Fighters of Russian private military companies, including PMC Wagner, which is associated with Prigozhin, were deployed in Sudan, the country engulfed by a protracted civil war.

At the same time, relations at the highest state level are built by the presidents. On October 7, 2017, the birthday of Vladimir Putin, President of CAR Fosten-Arkange Tuader visited in Russia. The official meeting of the two leaders took place in June 2018, when the leader of CAR became one of the few guests at the St. Petersburg Economic Forum.

In March, the Russian Foreign Ministry officially announced that for the "strengthening national security agencies in CAR", Russia deployed in the country five military and 170 civilian instructors, as well as a small batch of firearms - all at the request of Tuader and with the consent of the UN Security Council Committee. The same report said that in 2018, "exploration and mining concessions were launched."

At the same time, the Segodnya newspaper with reference to a Ukrainian military expert Oleksandr Kovalenko wrote that the killing of three Russian journalists in CAR could be a result of an ongoing fight between Russian top officials for control over private military companies, and hence significant cash flows.

In his opinion, Orhan Gemal and his colleagues intended to  shoot in the interests of the Defense Forces of the Russian Federation a revealing and critical report regarding Wagner PMC in order to further discredit the organization.

"At the same time, under the patronage of the Defense Forces of the Russian Federation, Patriot PMC is gaining momentum. It was created in contrast to the Wagner PMC. Defense Minister Shoigu, inspired by humiliation of Prigozhin's Wagner troops in Syria [as the group was destroyed by a  massive U.S. strike]… decided to gain complete control over the market of private military companies, but Putin's Chef will not surrender easily." Therefore, the author claims journalists who could have been working for the Russian Defense Ministry on their mission to CAR were "executed."

The city of Sibu, near which the group was ambushed, is a base to a CAR battalion armed by Moscow. There are Russian military instructors in the country.

A representative of the Russian Foreign Ministry, Maria Zakharova, stated that Russian journalists who died in the Central African Republic (CAR) had stated "tourism" as the purpose of their travel to CAR.