They are charged with money laundering and a conspiracy to commit fraud. 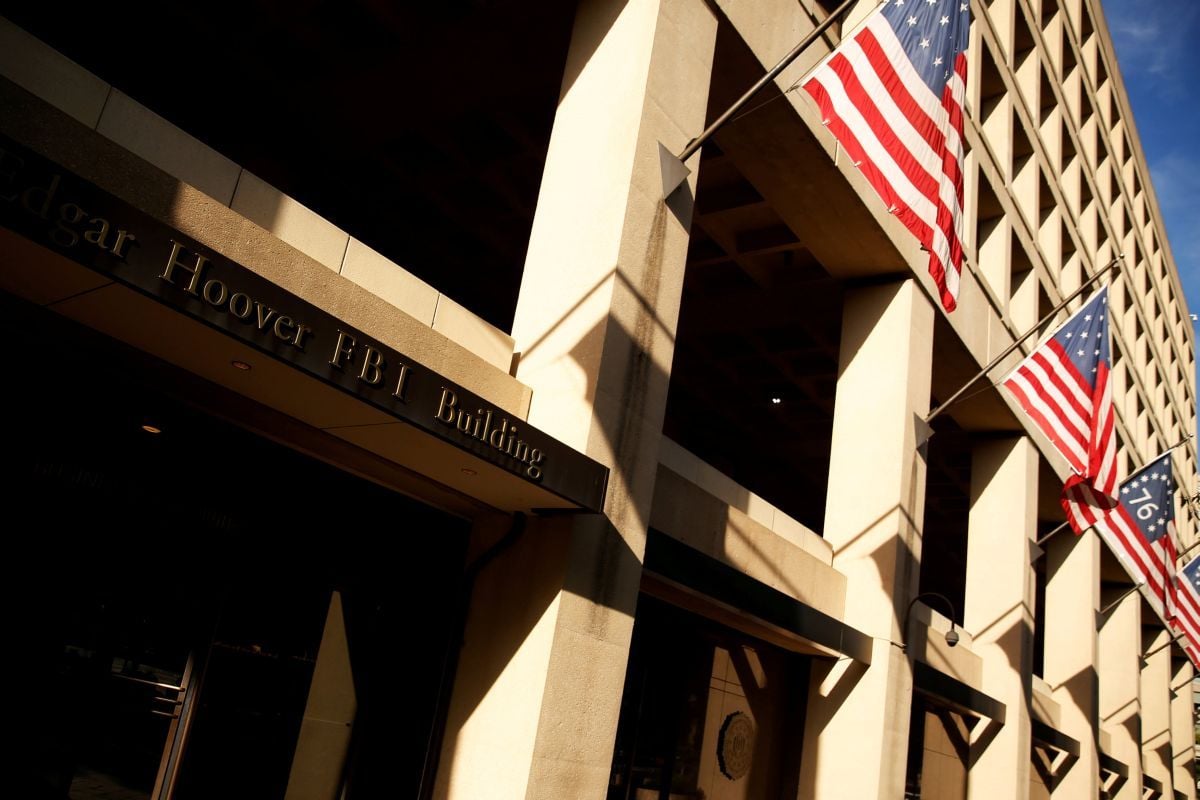 The Federal Bureau of Investigation of the United States has arrested four Russian citizens on August 1-3.

The detainees are suspected of money laundering and a conspiracy to commit fraud, the Consulate General of Russia in New York wrote on Facebook on August 6.

"One of them was arrested in Boston and transferred to New York; [another] two, as the Federal Bureau of Prisons informed, are in Los Angeles; the whereabouts of the fourth are being established," the Consulate General said.

As reported, Spanish police on August 5 detained one of the leaders of the international Russian mafia, as well as two of his accomplices.

If you see a spelling error on our site, select it and press Ctrl+Enter
Tags:RussiaFBImoneylaunderingarrest