It is noted they've got this photo from an anonymous source, so it's hard to speak about the authenticity of the document. 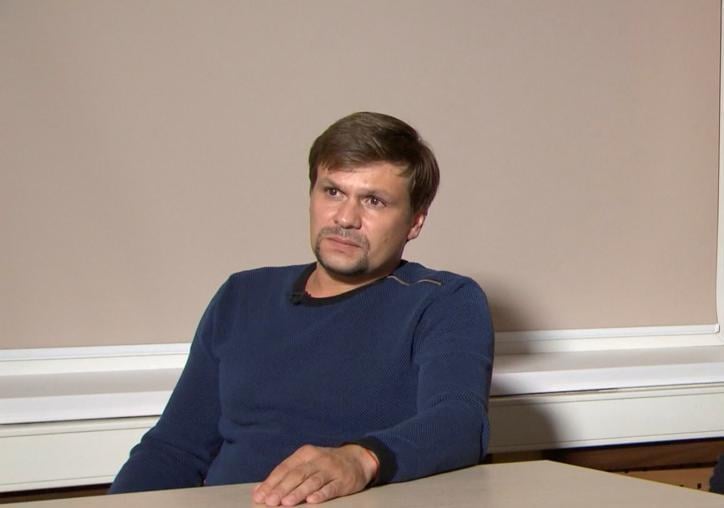 Conflict Intelligence Team (CIT) investigative group has published a photocopy of driving licence issued to Anatoliy Chepiga with a photo of "Ruslan Boshirov" suspected of poisoning Sergey and Yulia Skripal in Salisbury.

The photo was posted on the investigators' Facebook page. The driving licence was issued in 2009 and is valid until 2019.

It is noted they've got this photo from an anonymous source, so it's hard to speak about the authenticity of the document. 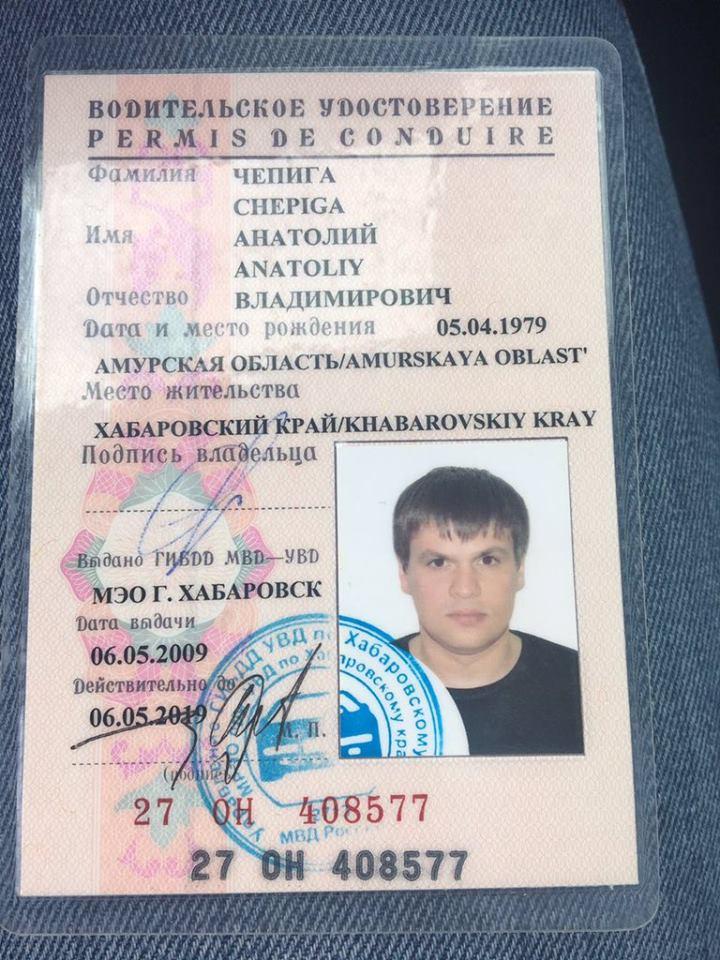 As UNIAN reported earlier, Bellingcat and its investigative partner The Insider – Russia established conclusively the identity of one of the suspects in the poisoning of Sergey and Yulia Skripal, and in the homicide of British citizen Dawn Sturgess.

Bellingcat was able to confirm the actual identity of one of the two officers. The suspect using the cover identity of "Ruslan Boshirov" is in fact Colonel Anatoliy Chepiga, a highly decorated GRU officer bestowed with Russia's highest state award, Hero of the Russian Federation. Following Bellingcat's own identification, multiple sources familiar with the person and/or the investigation have confirmed the suspect's identity.