Interpol had said on Friday it had asked Beijing to clarify Meng's situation. The organization had no immediate comment on Sunday. 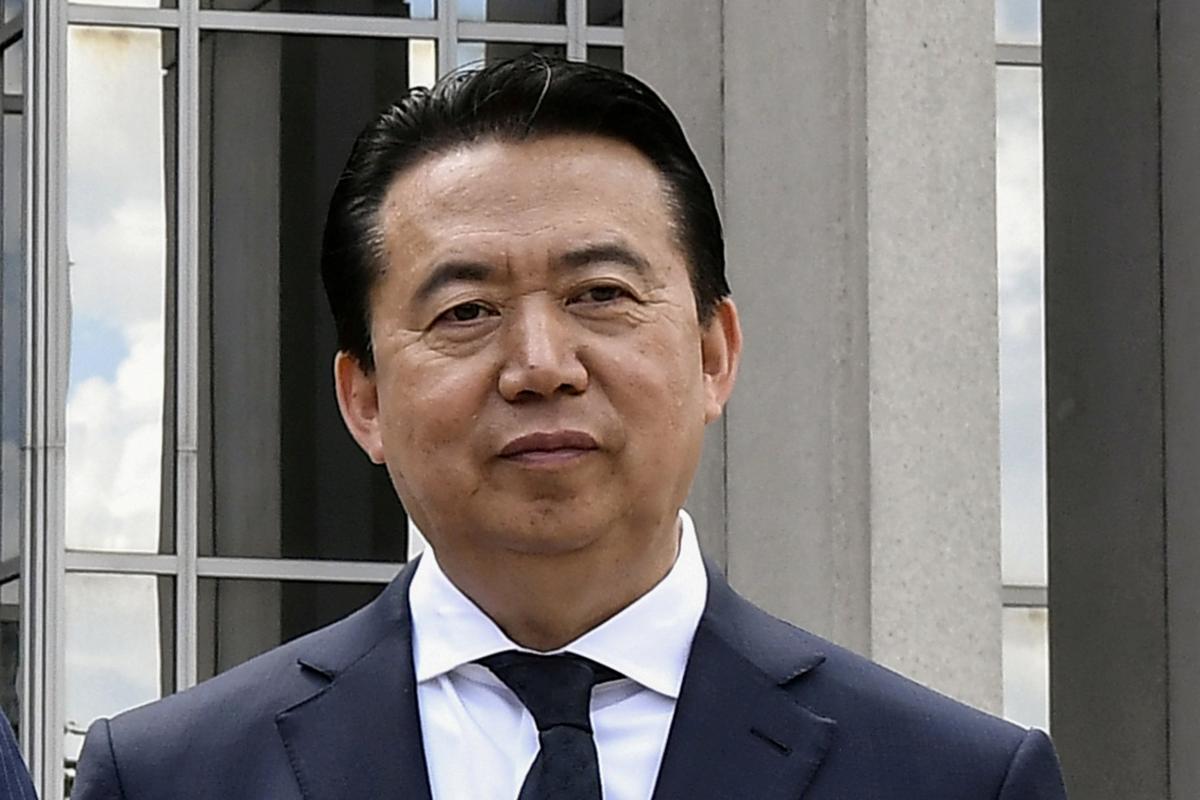 China's antigraft watchdog said late on Sunday that the Chinese authorities were investigating Meng Hongwei, the head of the global law enforcement organization Interpol who had been reported missing, for suspected violations of the law.

Meng, who is also a vice minister of public security in China, had been reported missing by his wife after traveling last month from France, where Interpol is based, to China, Reuters said.

"Public Security Ministry Vice Minister Meng Hongwei is currently under investigation by the National Supervisory Commission for suspected violations of law," the Chinese anti-graft body said in a brief statement on its website.

The statement was the first from China since Meng's disappearance had been reported in France on Friday.

When asked about the Chinese announcement on Sunday, France's Interior Ministry said it had no information.

The French ministry said on Friday that Meng's family had not heard from him since Sept. 25, and the French authorities said his wife had been placed under police protection after receiving threats.

French police have been investigating what is officially termed in France a "worrying disappearance."

Interpol had said on Friday it had asked Beijing to clarify Meng's situation. The organization had no immediate comment on Sunday.

If you see a spelling error on our site, select it and press Ctrl+Enter
Tags:ChinaInterpol