Trump, Putin may meet again in Helsinki next year – media

Officials have started looking at possible dates for the meeting. 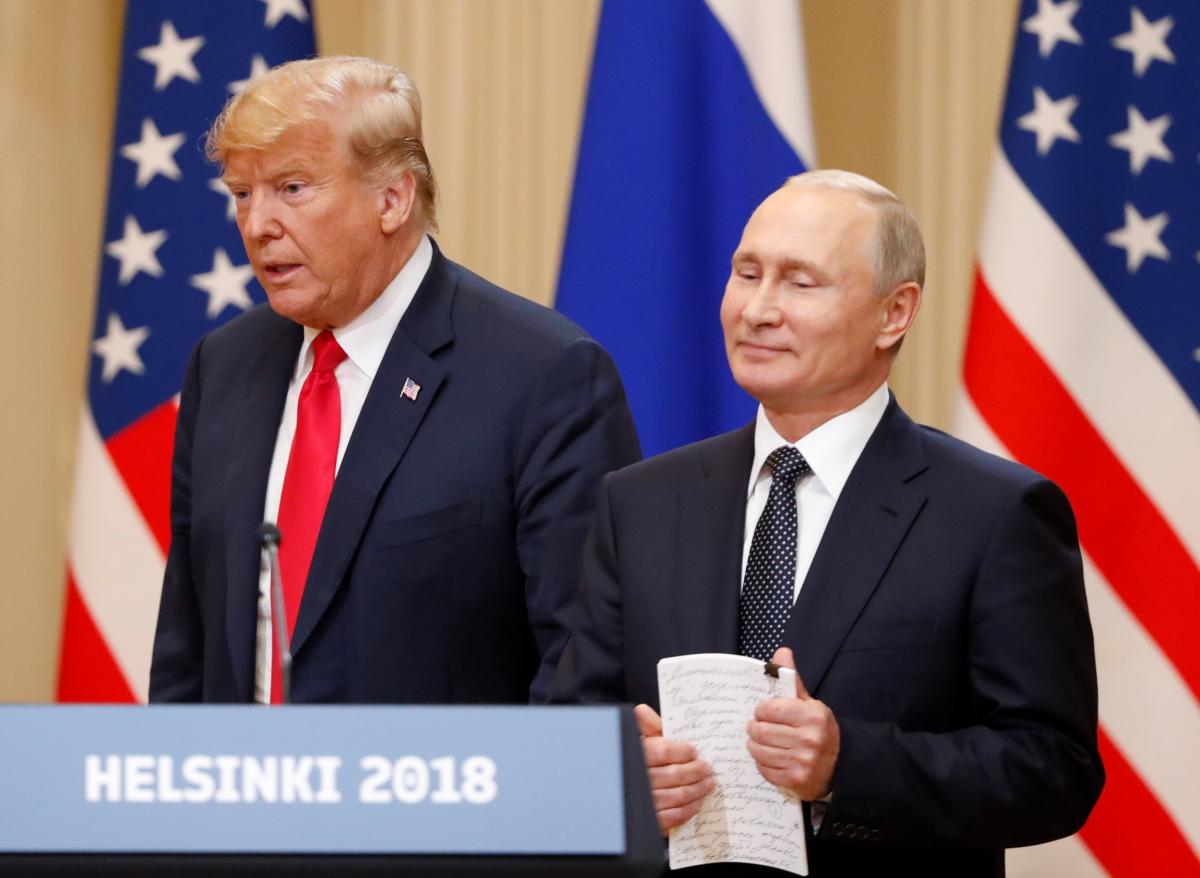 Officials have started looking at possible dates for the meeting, it said, Reuters reported.

Finnish President Sauli Niinisto declined to comment on the likelihood of the meeting but said U.S. interest for it had grown.

"Things have, perhaps surprisingly, gone in a better direction," Niinisto told the daily.

The Finnish president's office was not immediately available for comment.

The two presidents met in Helsinki in July and the summit was followed by backlash in the United States over Trump's cordial public tone with the Kremlin leader.

If you see a spelling error on our site, select it and press Ctrl+Enter
Tags:RussiaPutinUSATrumpmeetingFinland