Everything began with the infamous tragic events in the USA, Vladimir Putin suggested. 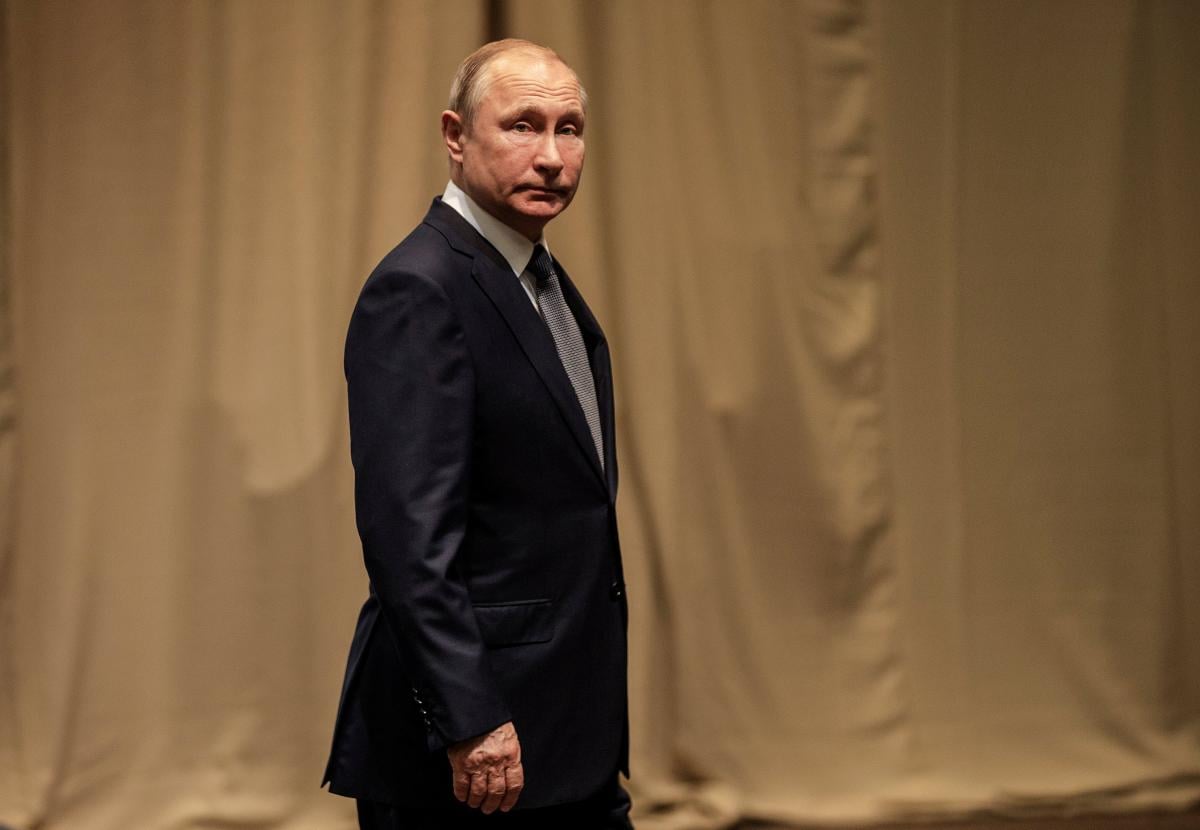 Russian President Vladimir Putin said that the tragedy at the occupied Crimea's Kerch College is the result of globalization.

Addressing the participants of the Valdai International Discussion Club in Sochi on Thursday, October 18, Putin said: “In social networks, on the internet, entire communities have been created. Everything began with the infamous tragic events in the USA, when unstable young people create false heroes for themselves. This means that we all in general fail to create the necessary, interesting and useful content. They grab a surrogate for heroism instead of the real one. This leads to tragedies alike.”

As UNIAN reported earlier, on October 17, a student of the Kerch Polytechnic College, Vladislav Roslyakov, opened fire and set off an improvised explosive device at his educational facility, after which he committed suicide.

As a result of the accident, 21 people were killed and 50 were injured and hospitalized.

The criminal case initially suggested a "terrorist attack," to be shortly re-qualified for "mass murder."

A three-day mourning was declared in the occupied Crimea.

If you see a spelling error on our site, select it and press Ctrl+Enter
Tags:PutinattackmurdergunmanKerch