At least two more people were injured in an explosion. 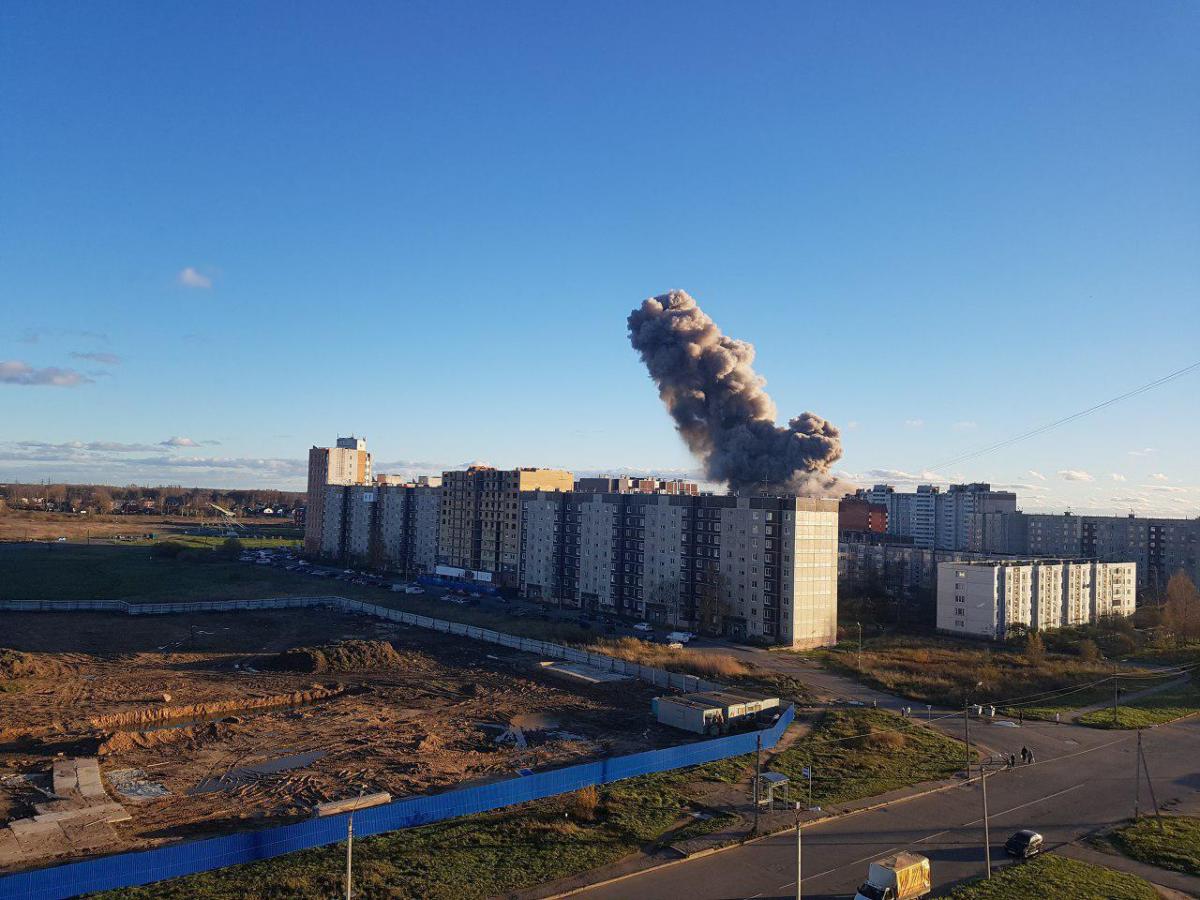 Two dead bodies were found under the debris after an explosion at a pyrotechnical devices plant outside St. Petersburg, a spokesman for the Russian emergencies ministry said Friday.

"Two dead bodies have been found under the debris. Two more were hurt," the spokesman said, according to TASS.

The blast rocked the plant's production facility as workers were inside. 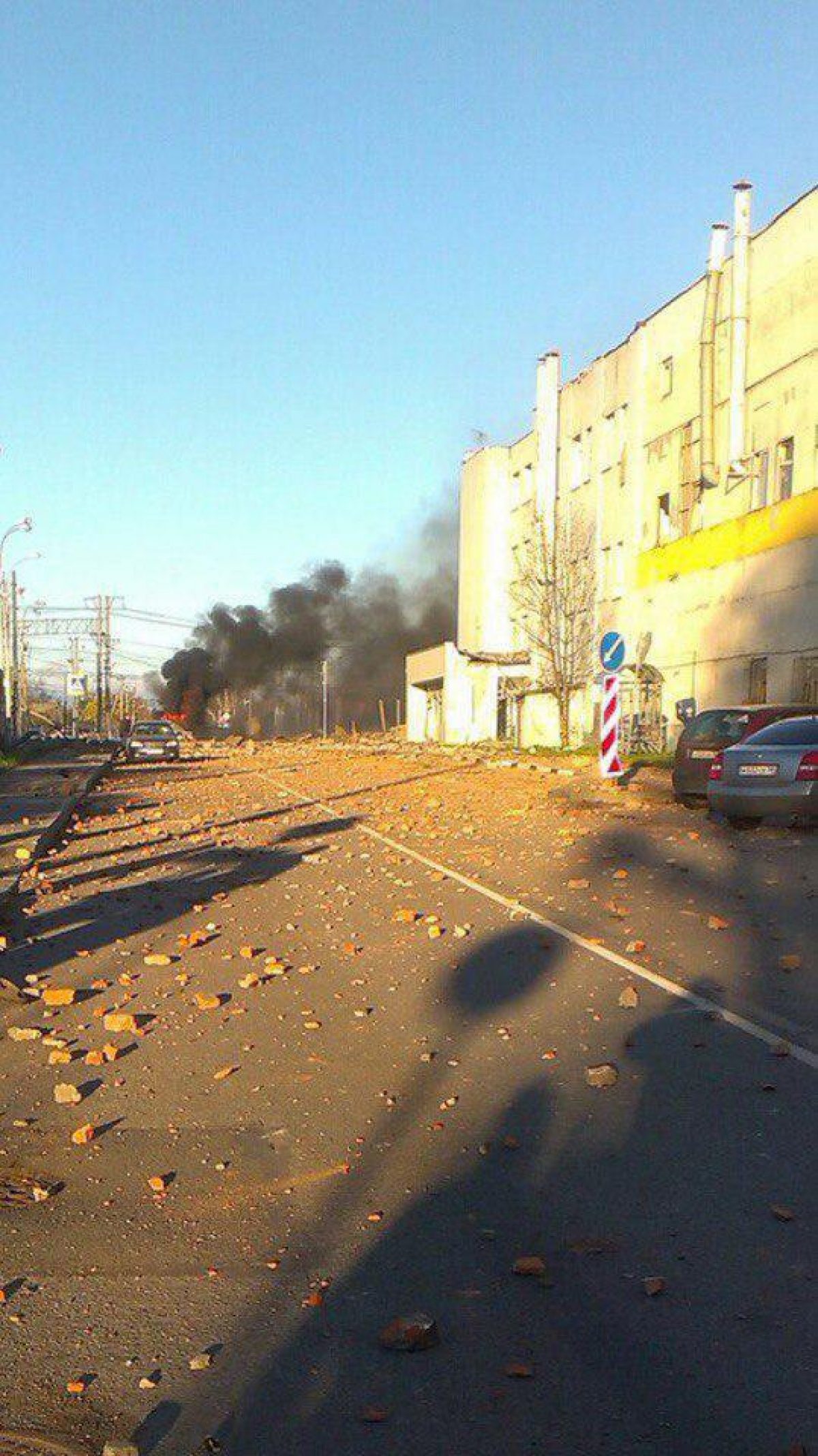 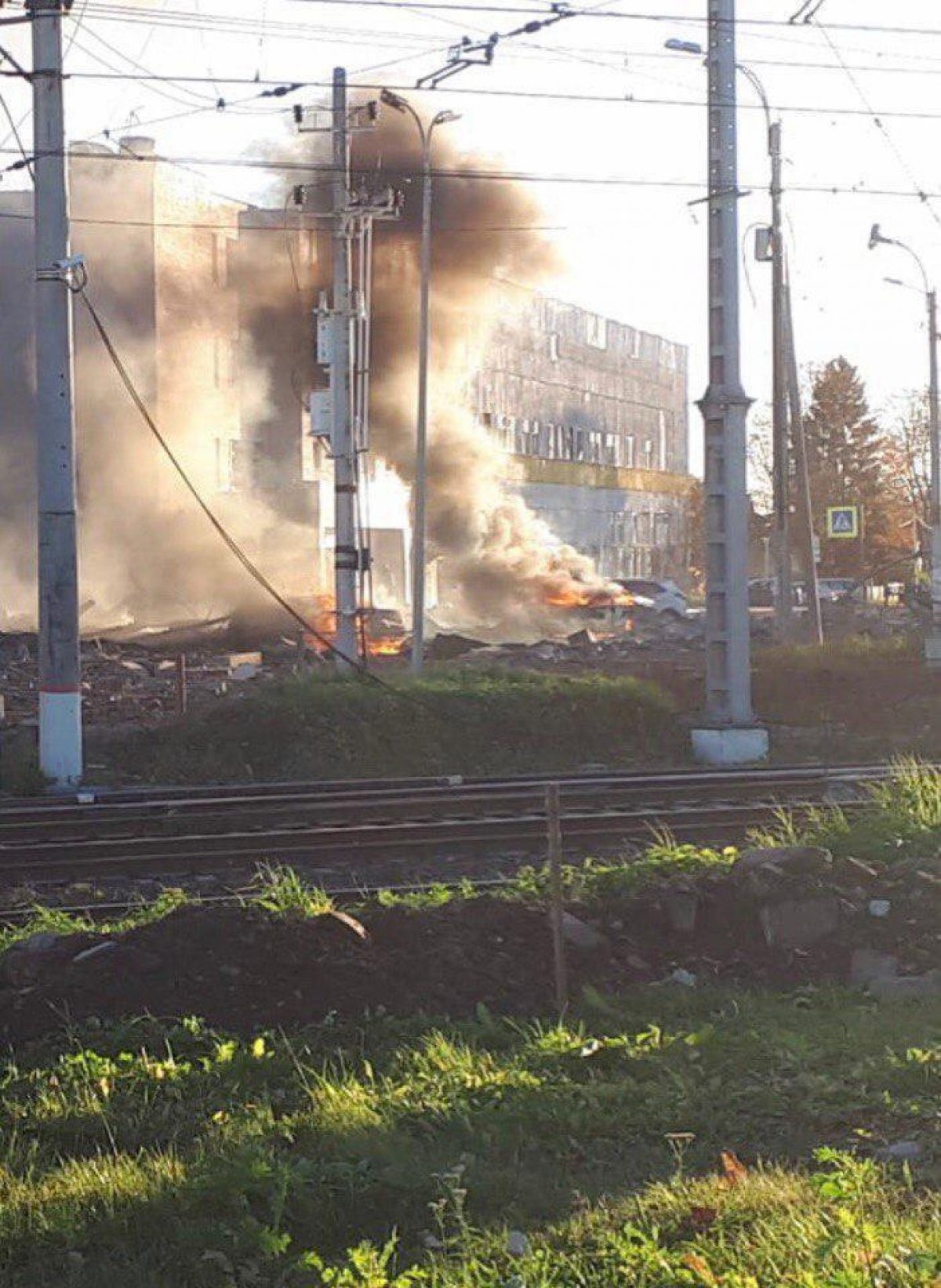 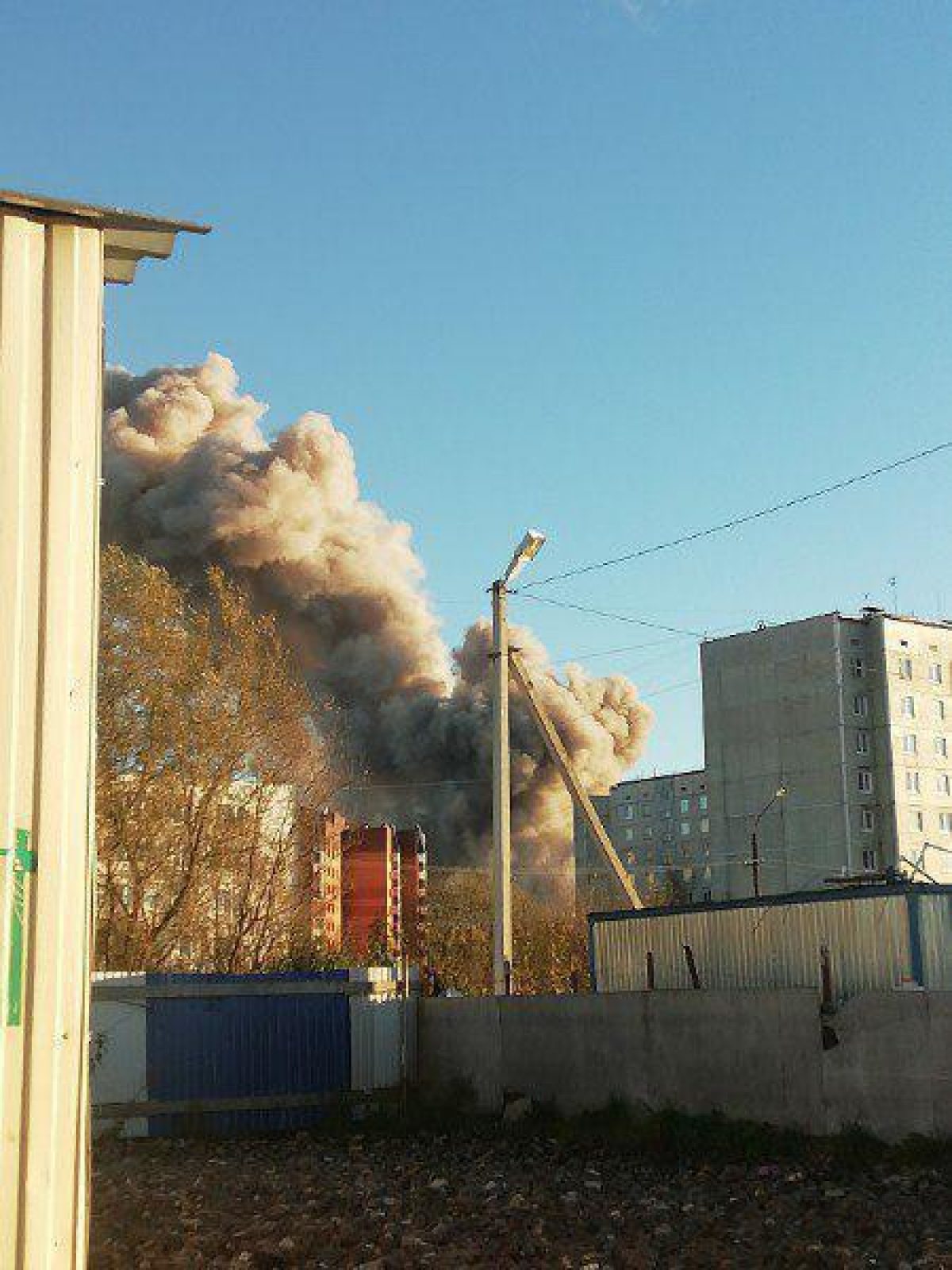 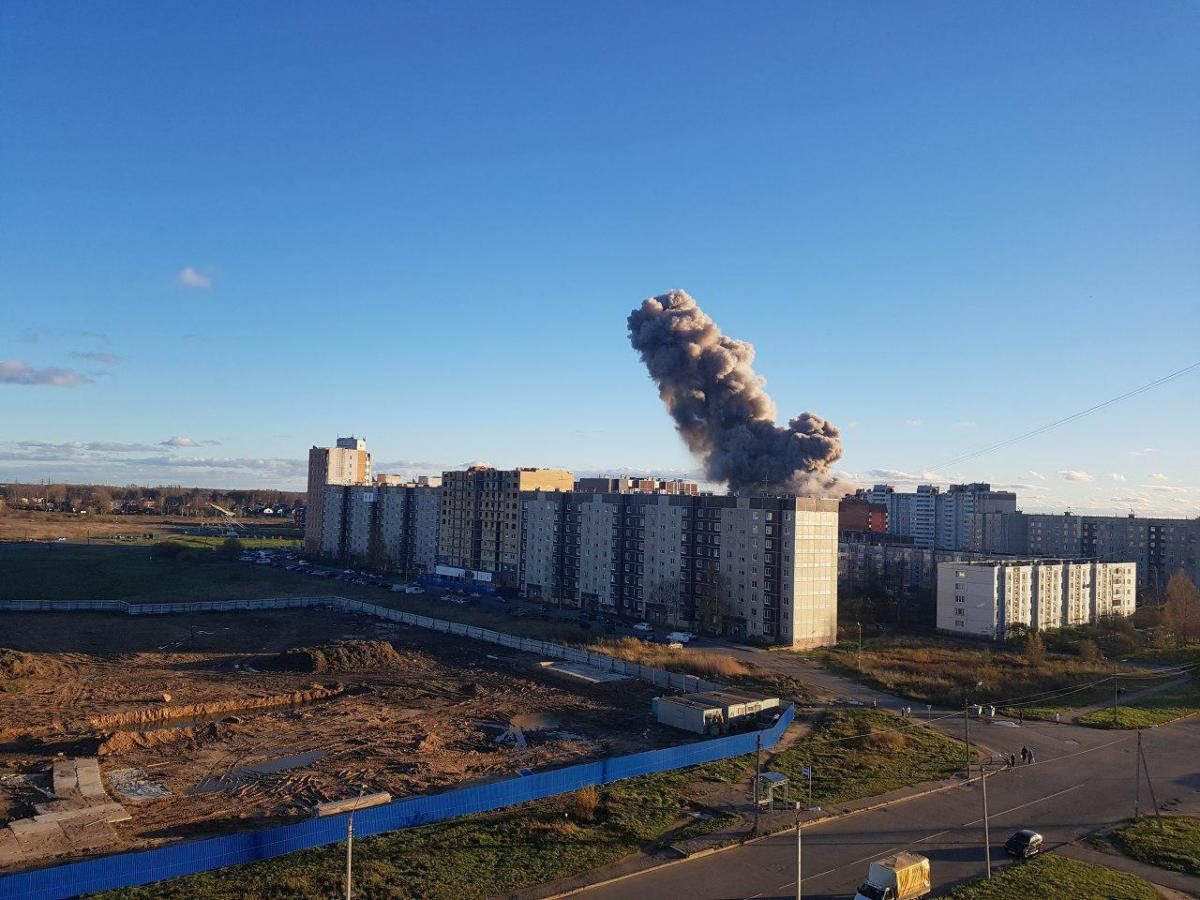 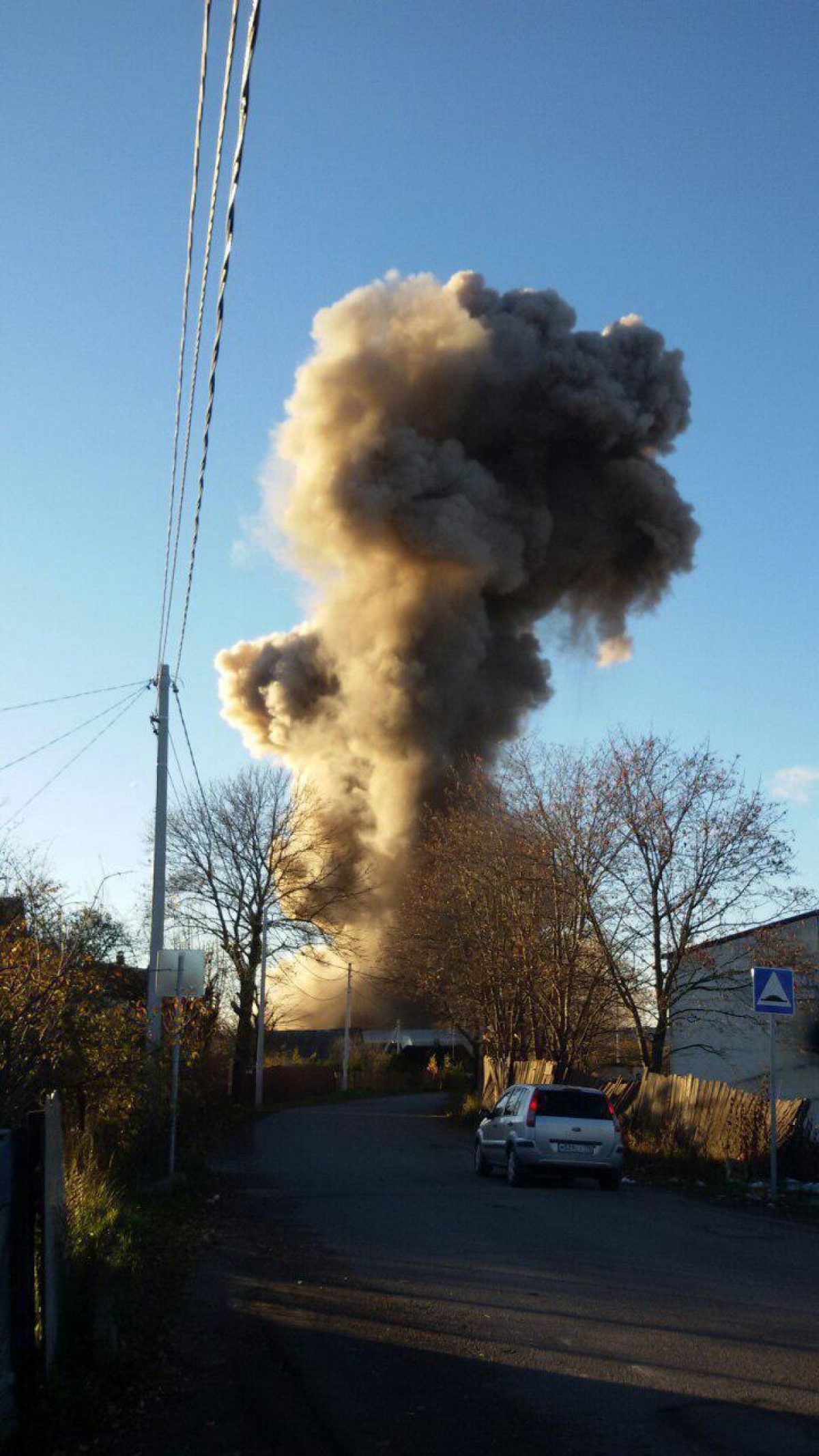 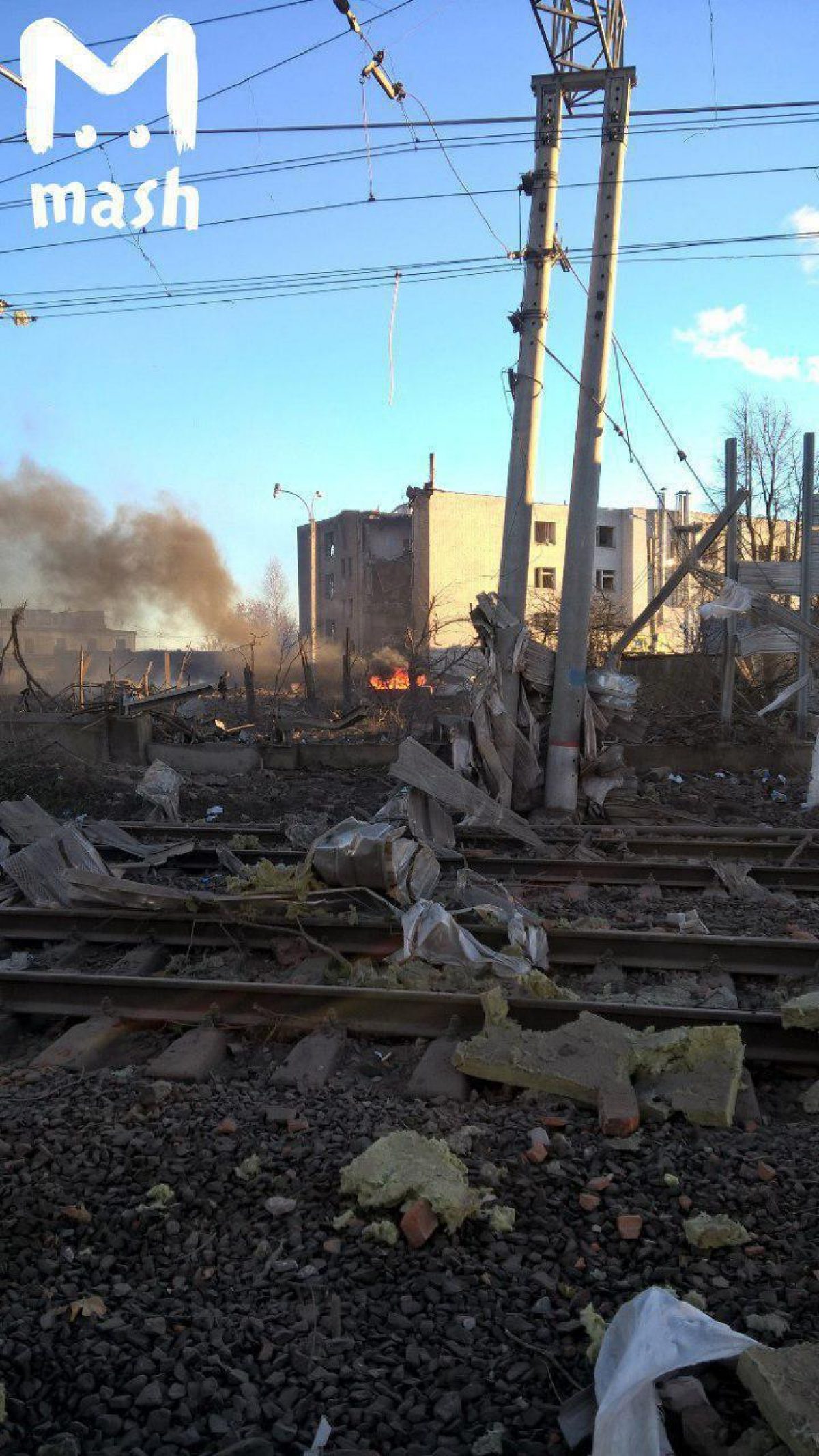 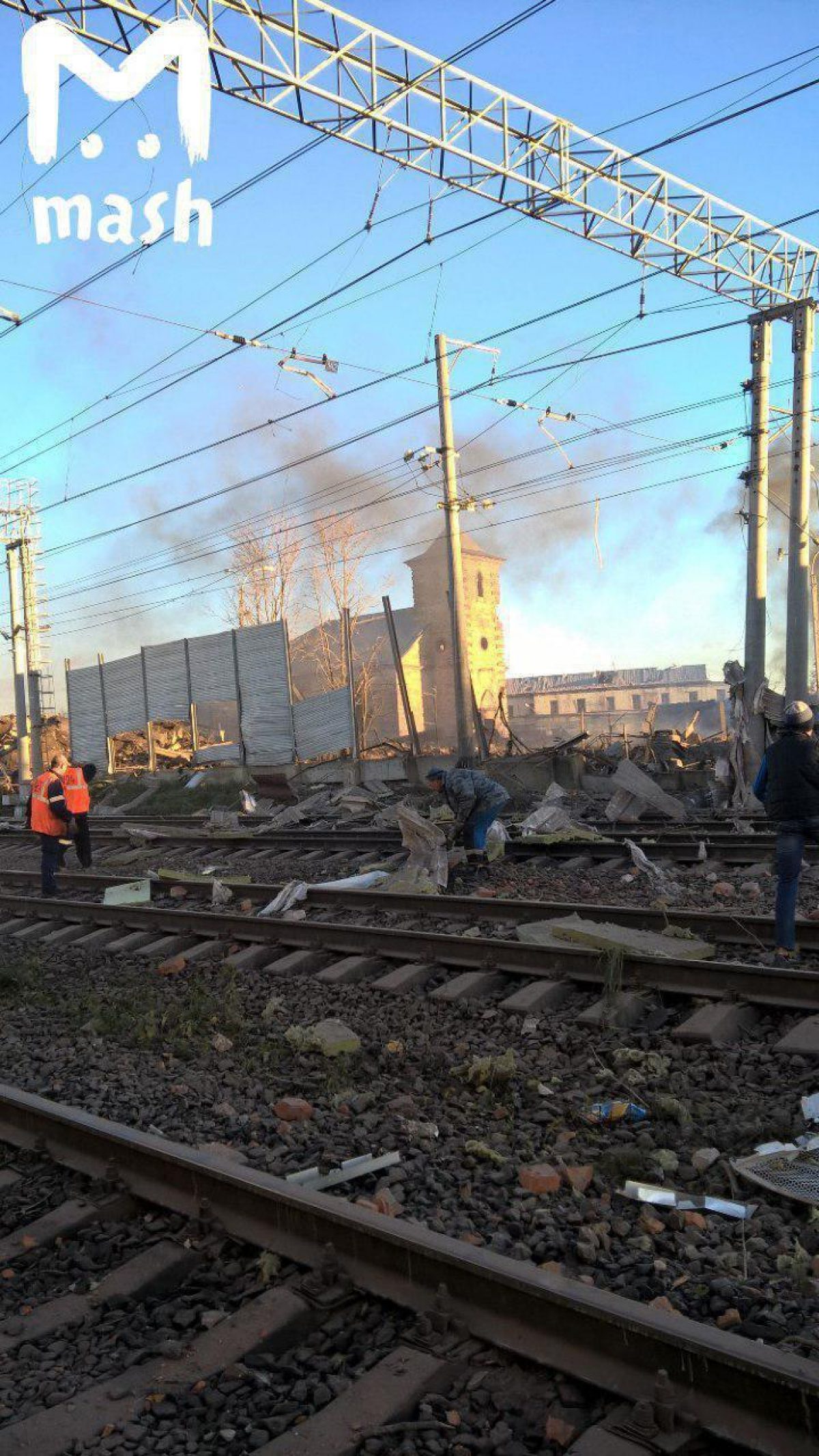 As UNIAN reported earlier, on October 17, a local student opened fire on fellow students and staff and set off an improvised explosive device in a Kerch college in the Russian-occupied Crimea. The attacker killed 21 people while 50 were hospitalized with injuries and wounds.

If you see a spelling error on our site, select it and press Ctrl+Enter
Tags:Russiaexplosionincidentblast