No Ukrainians on board crashed Lion Air jet – Ukraine MFA

There were no citizens of Ukraine in the passenger list and among crew members. 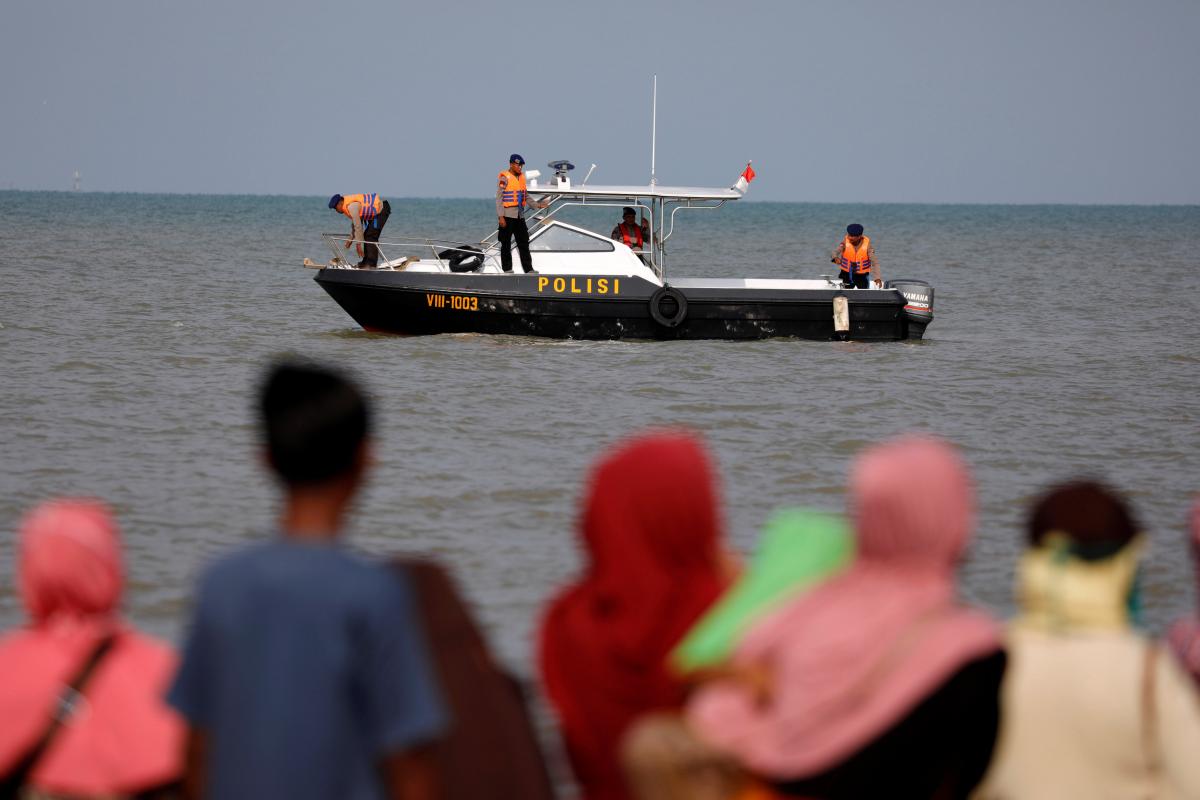 The Ministry of Foreign Affairs of Ukraine has said there were no Ukrainian citizens among the passengers of Lion Air's Boeing 737 that crashed off Indonesia coast October 29.

"There are no citizens of Ukraine in the aircraft's passenger list and among crew members," the Consular Service of the Ministry of Foreign Affairs of Ukraine wrote on Twitter.

As UNIAN reported earlier, a Lion Air Boeing 737 with 189 people on board has crashed during a short flight from the Indonesian capital Jakarta to Pangkal Pinang, according to Indonesia's National Search and Rescue Agency (SAR).

The Boeing 737 flight JT 610 was carrying 181 passengers, including one child and two infants, as well as six crew members and two pilots, according to officials speaking at a news conference Monday, CNN wrote.

If you see a spelling error on our site, select it and press Ctrl+Enter
Tags:MFAUkraineUkrainiansIndonesiaplanecrash