The move is an abrupt end to what had been a tumultuous tenure for Sessions, originally one of Trump's earliest and most loyal surrogates as an Alabama Republican senator. 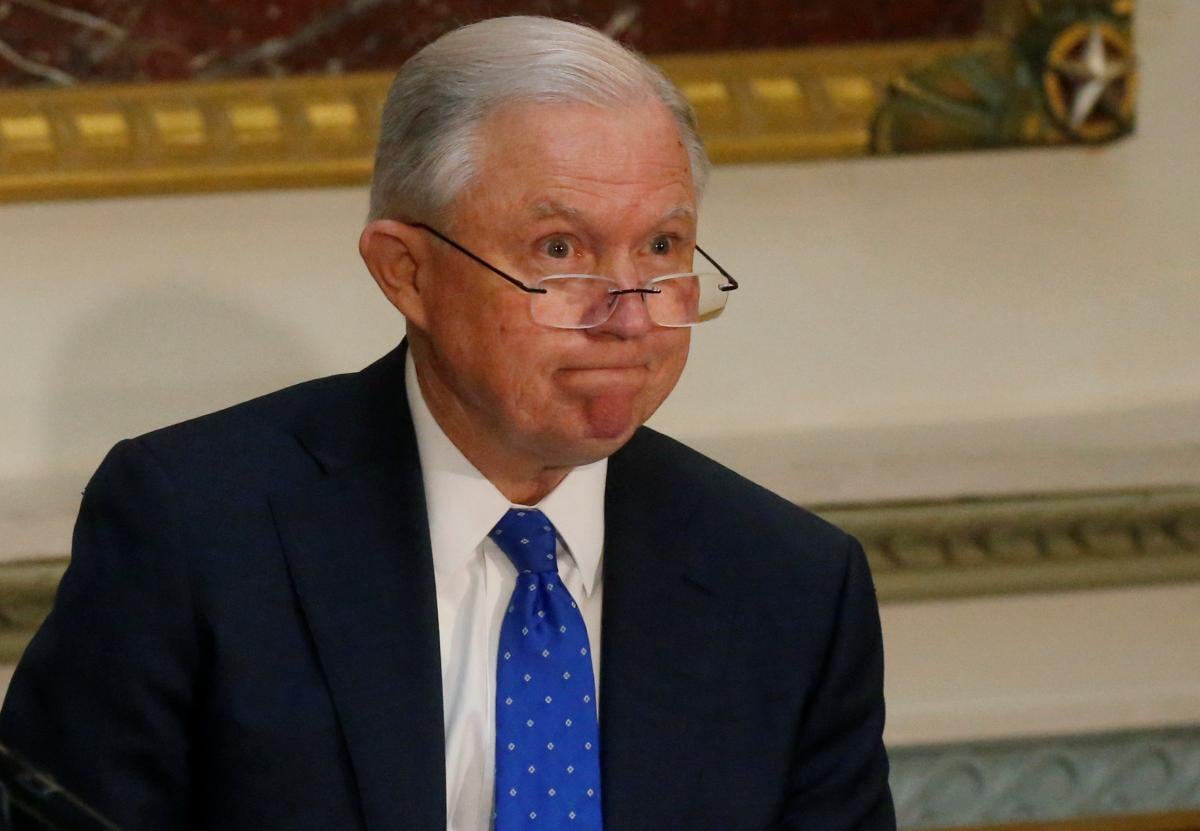 "At your request I am submitting my resignation," Sessions wrote in a letter to White House chief of staff John Kelly, according to CNN.

Whitaker is expected to take charge of the Russia investigation and special counsel Robert Mueller from Deputy Attorney General Rod Rosenstein. Whitaker has been openly critical of Mueller and the investigation and Democrats immediately called on him to recuse himself, just as Sessions had.

The move is an abrupt end to what had been a tumultuous tenure for Sessions, originally one of Trump's earliest and most loyal surrogates as an Alabama Republican senator. He was a key figure in implementing Trump's vision for America and significantly rolled back Obama-era policies on immigration, police reform and civil rights.

Sessions was an enforcer of much of the Trump administration's hardline approach on immigration and regularly praised the President's tough words on crime. But even as he continued to carry out the Trump agenda, his relationship with the President remained strained and fraught for months due to the ongoing Mueller investigation.

Sessions received the request to resign from Kelly, not the President, on Wednesday morning, an administration official said. It is not clear whether Mueller was told ahead of time.

If you see a spelling error on our site, select it and press Ctrl+Enter
Tags:USATrumpresignationMueller