Bellingcat’s findings add important and intriguing details to GRU’s modus operandi in undercover operations, including use of sham business operations, and add to the understanding of GRU’s covert operatives’ world. 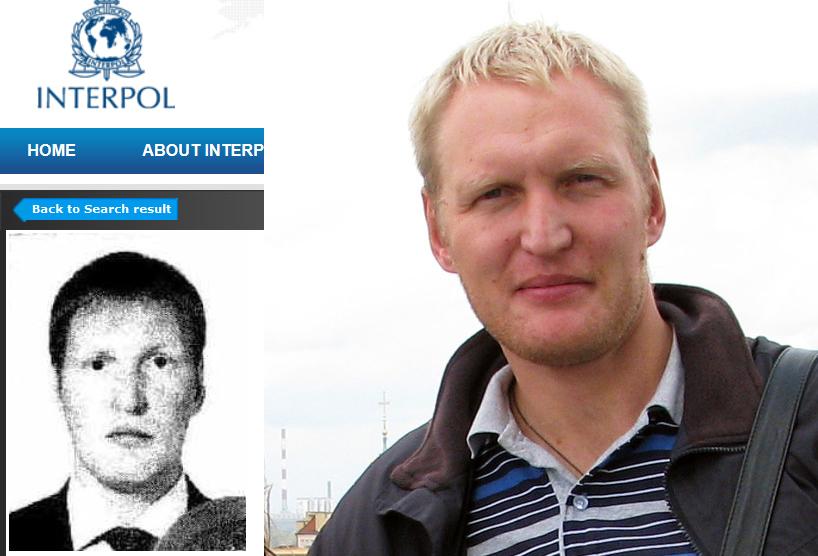 A joint investigation between Bellingcat and The Insider has identified a second GRU officer, who was involved in the 2016 Montenegro coup.

Two officers from Russia’s military intelligence (GRU) are sought, via Interpol, as suspected organizers of an unsuccessful 2016 coup in Montenegro, the Bellincgat investigative team reports. The true identity of one officer is public (Eduard Shishmakov), while the other officer was known only under his cover identity (Vladimir Popov).

Bellingcat has been able to unmask the real identity of the second suspect indicted by the Montenegro prosecutor, and to confirm that he is indeed Vladimir Nikolaevich Moiseev, a lieutenant colonel or colonel with Russian military intelligence (GRU), was born on June 29, 1980, the same date as the fictional “Popov.”

Bellingcat’s findings in the case of Popov/Moiseev add important and intriguing details to GRU’s modus operandi in undercover operations, including use of sham business operations, and add to the understanding of GRU’s covert operatives’ world. As with the case with the two Skripal suspects, Anatoliy Chepiga and Alexander Mishkin, the new findings directly contradict Kremlin’s statements that “Popov” was an innocent Russian tourist unjustly accused by a hostile foreign government.

Under his cover identity, “Popov” was employed by as a “photo correspondent” and “journalist” working for an insurance periodical called Morskoye Strakhovanie (literally: “Marine Insurance”) and used this cover to travel across Europe in the period 2012-2016. The man is reported to have also traveled to Ukraine, Georgia, and Moldova

The revelation was a result of an investigative team applying a range of OSINT tools, including traffic police databases and social networks, as well as telephone databases.

If you see a spelling error on our site, select it and press Ctrl+Enter
Tags:RussiaespionageinvestigationMontenegrofoiledcoupGRUmilitaryintelligencecoupsabotage