One killed, another three injured as Ukrainian shuttle buses collide in Slovenia (Photo)

The police are now establishing the circumstances of the accident. 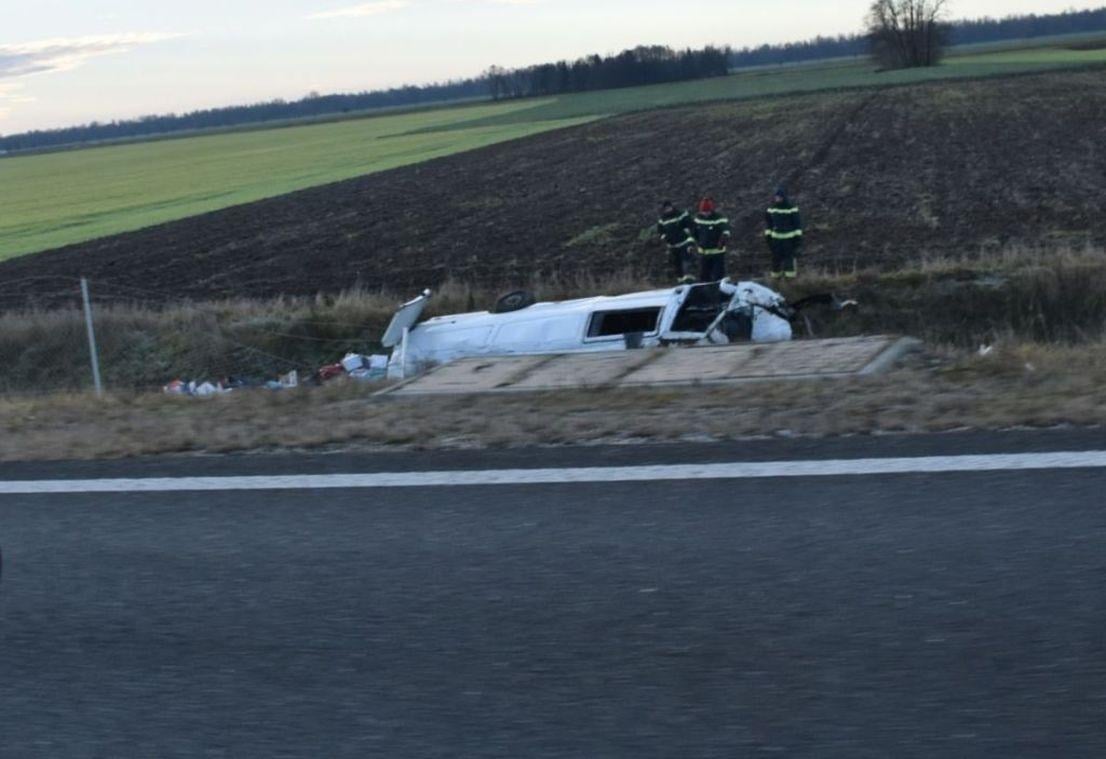 One person has been killed and another three have been injured in a traffic accident in Slovenia, where two Ukrainian shuttle buses collided, according to the local police reports.

The accident occurred on the Pomurje highway in the valley of Čentiba, Slovenian media said on December 9. 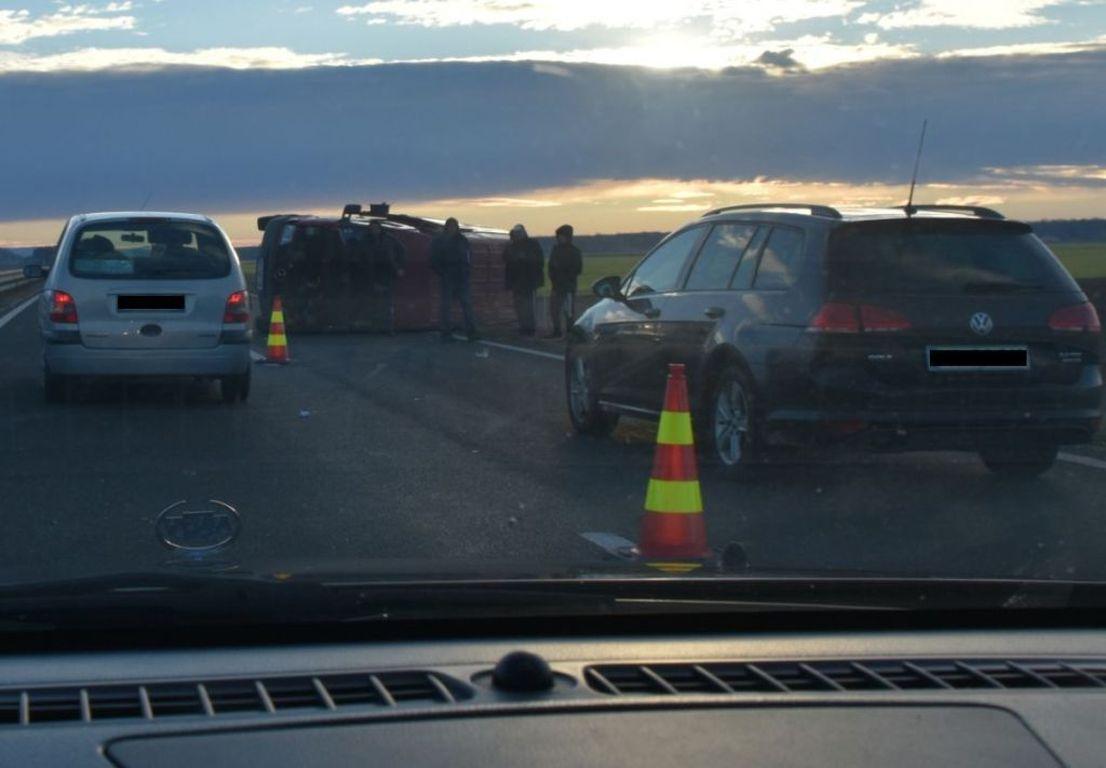 According to eyewitnesses, a Mercedes Benz Sprinter broke down on the road, after which another passenger van of the same model plowed into it, pushing the van into a ditch.

As reported, a 63-year-old Ukrainian citizen died, while another three were seriously injured.

Now the police are establishing all circumstances of the accident.

As UNIAN reported earlier, a Belavia passenger jet made a crash landing at Boryspil Airport on Sunday evening.

If you see a spelling error on our site, select it and press Ctrl+Enter
Tags:accidentcarcrash