The vessel sent out a distress signal around 148 kilometers (92 miles) off the northeastern Black Sea province of Samsun. 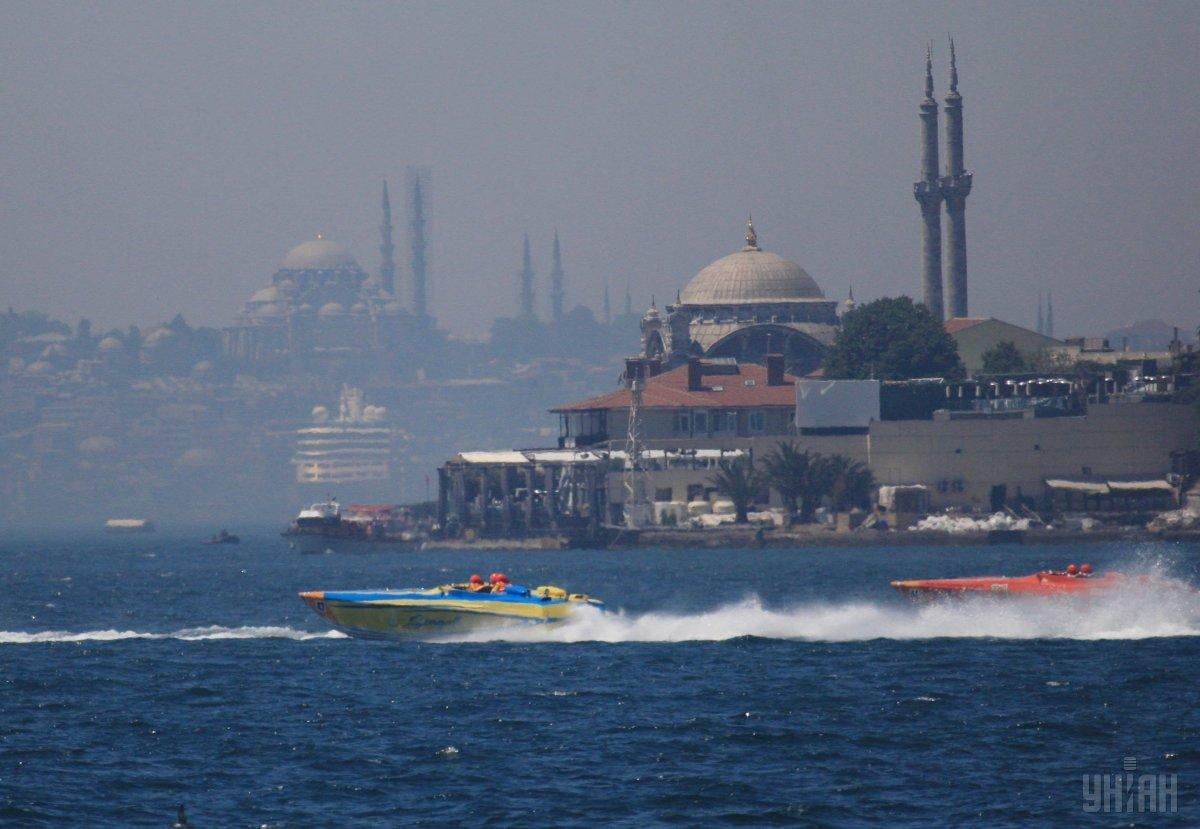 Two people died and another four were missing on Monday, January 7, after a ship carrying coal sent a distress signal off the northern coast of Turkey; there were thirteen crew members, including nine Ukraine nationals.

The Panama-flagged vessel, which departed from Russia's Azov port, sent out a distress signal around 148 kilometers (92 miles) off the northeastern Black Sea province of Samsun, Reuters wrote, referring to the coast guard and the local governor's office.

Seven members of the crew had been rescued so far while a search and rescue operation continued for the other four, the coast guard said.

The operation was being carried out by a plane, two helicopters and two boats, it said, adding that one airforce helicopter was also joining as back-up.

If you see a spelling error on our site, select it and press Ctrl+Enter
Tags:TurkeycoalshipBlackSearescueinternationalcrew