Trump says U.S. not to take part in wars without substantial help from rich countries

The American president earlier announced the withdrawal of the U.S. military contingent from Syria. 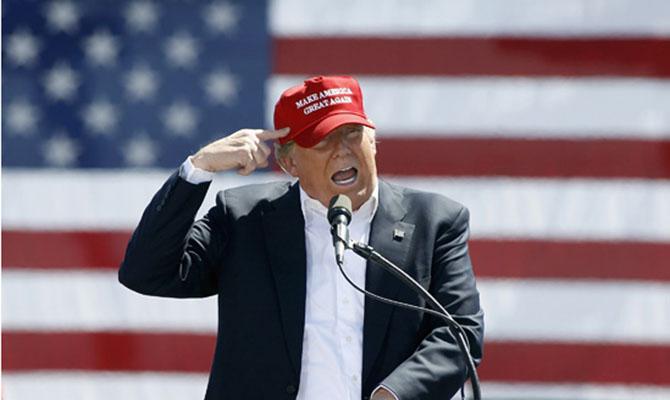 U.S. President Donald Trump believes that the U.S. participation in wars from which other countries benefit will "eventually come to an end."

"Endless Wars, especially those which are fought out of judgement mistakes that were made many years ago, and those where we are getting little financial or military help from the rich countries that so greatly benefit from what we are doing, will eventually come to a glorious end!," Trump tweeted on Jan 8.

On Dec 19, 2018, Donald Trump announced the withdrawal of the U.S. military contingent from Syria. According to him, the United States has fulfilled the main task of fighting the Islamic State terrorist organization.

As UNIAN reported earlier, U.S. Secretary of State Mike Pompeo said the United States, along with its allies, has taken down "99 percent of the caliphate."

If you see a spelling error on our site, select it and press Ctrl+Enter
Tags:warNATOUSATrumpISISfinancing