At a time when internet freedoms are increasingly restricted in Russia - and authorities are reportedly attempting to create an independent Russian internet - this closeness led some to accuse Patriarch Kirill of lending government policy divine authority. 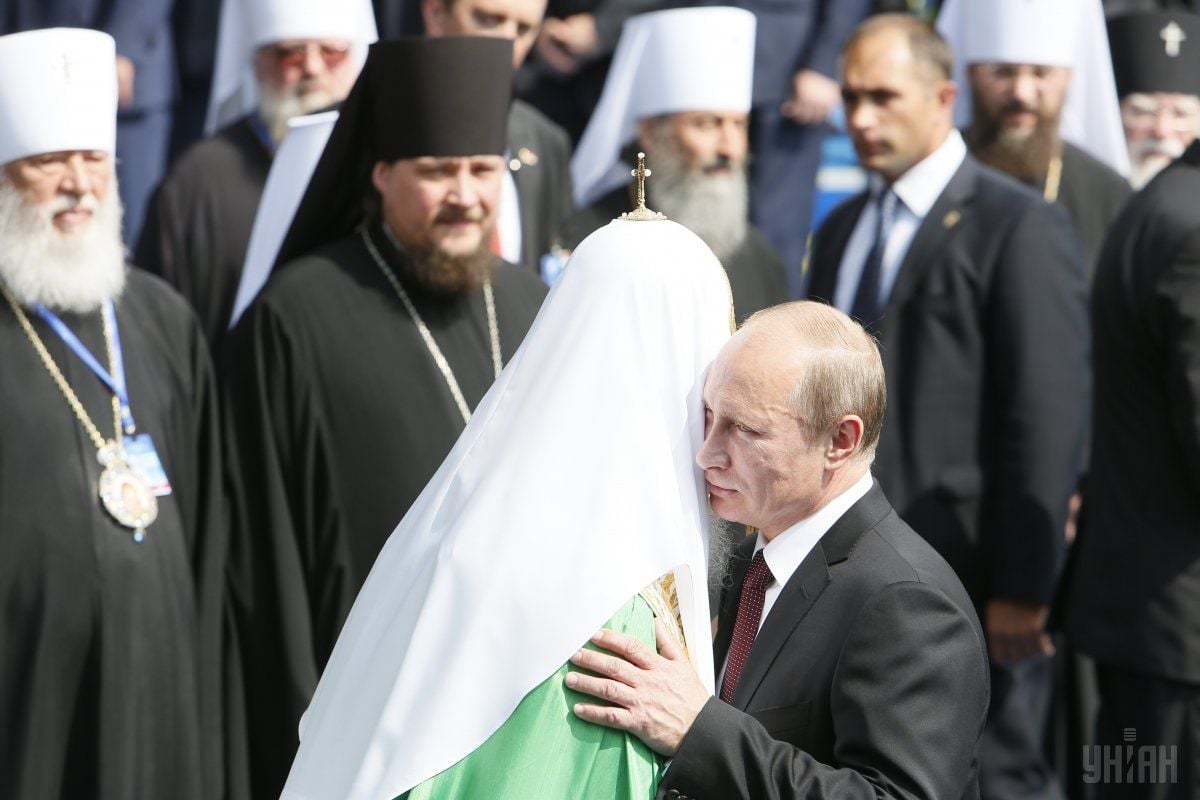 People's dependence on smartphones and modern technology could bring about the coming of the Antichrist, the leader of the Russian Orthodox Church has warned.

Russian social media users largely responded with humor and scepticism, while some accused the Church of "serving the regime," according to the BBC.

Speaking to Russian state TV, Patriarch Kirill said smartphone users should be careful when using the "worldwide web of gadgets" because it represented "an opportunity to gain global control over mankind".

"The Antichrist is the person who will be at the head of the worldwide web, controlling all of humankind," he said.

"If not today, then tomorrow methods and technology could appear that will not just provide access to all information but will also allow the use of this information.

"Do you imagine what power will be concentrated in the hands of those who gain knowledge about what is going on in the world?

"Such control from one place forebodes the coming of the Antichrist."

The church leader claimed his Church was not against "technological progress", rather "the development of a system that is aimed at controlling a person's identity". But not all social media users were convinced.

"The Church is not against science and technological progress, but is concerned about the freedom of the individual. Yeah, sure," joked one Twitter user.

"Smile, the Antichrist is about to fly out," tweeted another, along with an image of a woman taking a selfie with Patriarch Kirill and other church representatives.

At a time when internet freedoms are increasingly restricted in Russia - and authorities are reportedly attempting to create an independent Russian internet - this closeness led some to accuse Patriarch Kirill of lending government policy divine authority.

As UNIAN reported earlier, Ecumenical Patriarch Bartholomew I on January 5, 2019, signed the tomos of autocephaly of the newly formed Orthodox Church of Ukraine.

Ukrainian President Petro Poroshenko said Ukraine, with the creation of the autocephalous Orthodox Church of Ukraine, had finally severed ties with Russia.

If you see a spelling error on our site, select it and press Ctrl+Enter
Tags:Russiasciencereligionchurch