But Maas said he had told U.S. Secretary of State Mike Pompeo that sanctions targeting Nord Stream 2 would not be appropriate. 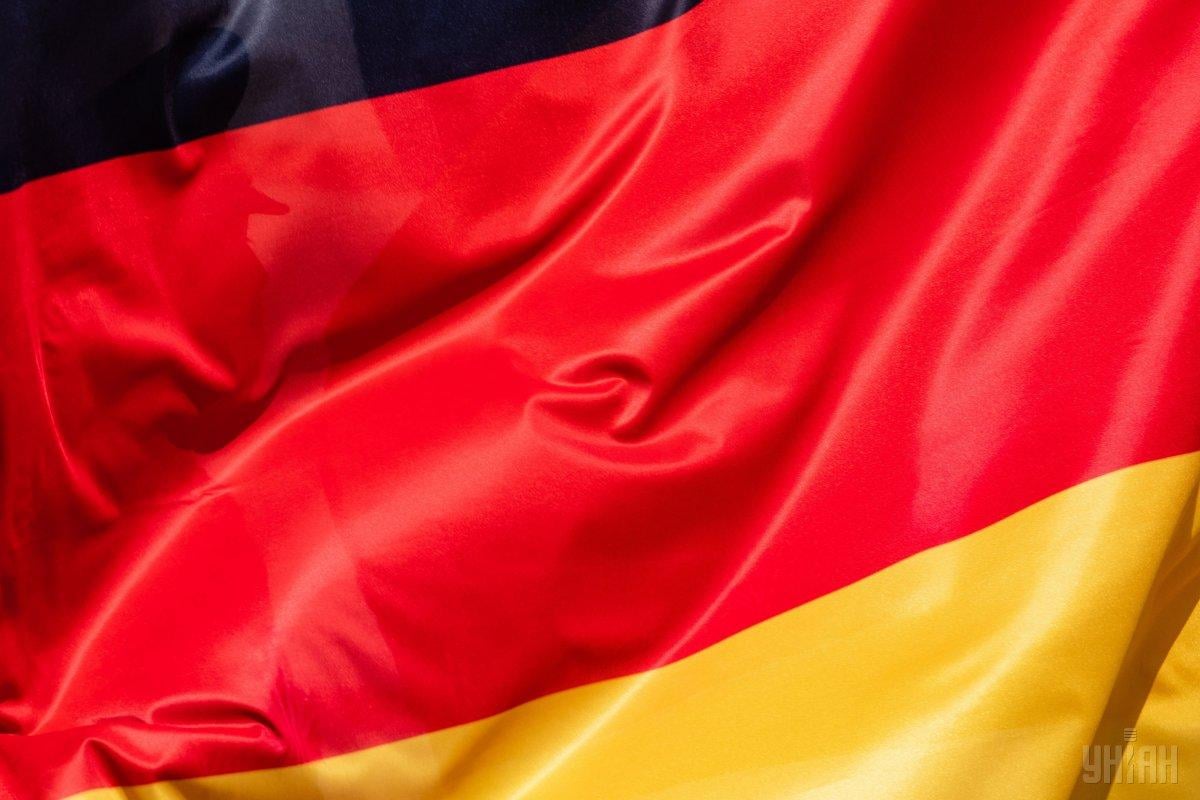 Maas, speaking on Friday at a new year reception of the German Committee on East European Economic Relations, an industry group, said he expected the newly elected U.S. congress to move swiftly to bring new sanctions against Moscow, Reuters reported.

"Our aim is to reach agreement (with the U.S. on sanctions) and protect German and European companies from the in some cases massive collateral damage," he said.

He did not give further details but his remarks are likely to cheer German exporters hard hit by European Union and U.S. sanctions imposed after Moscow invaded and annexed parts of Ukraine in 2014.

Washington has led the way in demanding tougher measures against Moscow, while Germany, which has deep trade ties with Russia and depends on it for much of its imported gas, has been far more cautious.

"For us sanctions ... only make sense when, as with the EU's sanctions, they are tied to clear, fulfillable conditions," said Maas, in an apparent softening of his more hawkish tone on Russia when he took office last year. "Sadly, that is no longer the case for U.S. sanctions."

Earlier, the industry group's chairman Wolfgang Buechele had criticized the U.S. sanctions for being too vague and unclear for German exporters to adhere to, pleading for German government backing if they were further tightened.

The U.S. expanded its sanctions in December, adding 15 members of Russian military intelligence and four entities involved in alleged election interference to a blacklist that allows for their assets to be frozen.

The new Democrat majority in the U.S. House of Representatives, incensed by allegations of collaboration between President Donald Trump's campaign team and Russian lobbyists, is preparing congressional hearings on Trump's alleged Russia ties.

A particular focus of both their and Trump's ire is the Nord Stream 2 gas pipeline, which, by supplying Germany with Russian gas directly under the Baltic Sea, will cut Ukraine out of lucrative transit fees even as it fends off a Russian-backed insurrection in its east.

But Maas said he had told U.S. Secretary of State Mike Pompeo that sanctions targeting Nord Stream 2 would not be appropriate.

"(Russian President Vladimir) Putin agreed last year to continue gas transit through Ukraine," he said. "Nord Stream 2 isn't Germany and Russia going it alone. I say to critics of the project: questions of European energy policy must be decided in Europe, not the U.S."

If you see a spelling error on our site, select it and press Ctrl+Enter
Tags:RussiaEuropeUSAsanctionsRussiaSanctionsGermanyNordStream2