About 500 people detained in Venezuela protests

The arrests of opposition supporters and "people's president" Juan Guaido is underway. 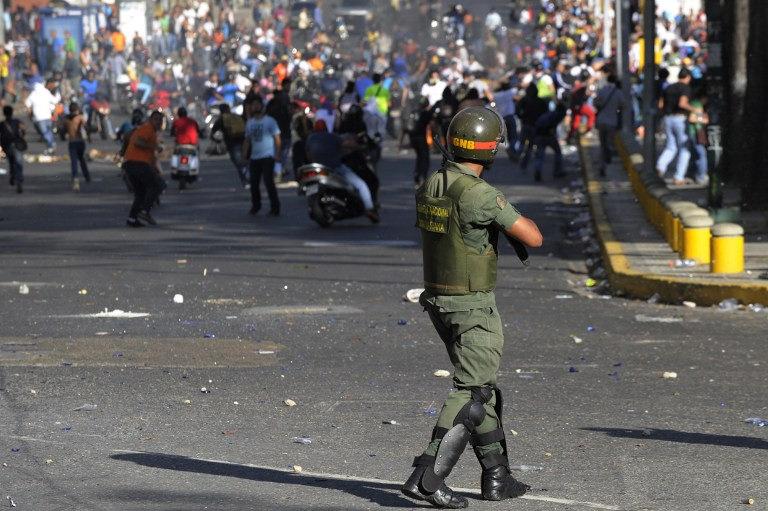 The number of opposition supporters detained in the protests in Venezuela has reached 500 people.

If you see a spelling error on our site, select it and press Ctrl+Enter
Tags:protestsoppositionVenezuelaarrests