The American diplomats have called on other governments to take similar steps to protect Venezuela’s patrimony. 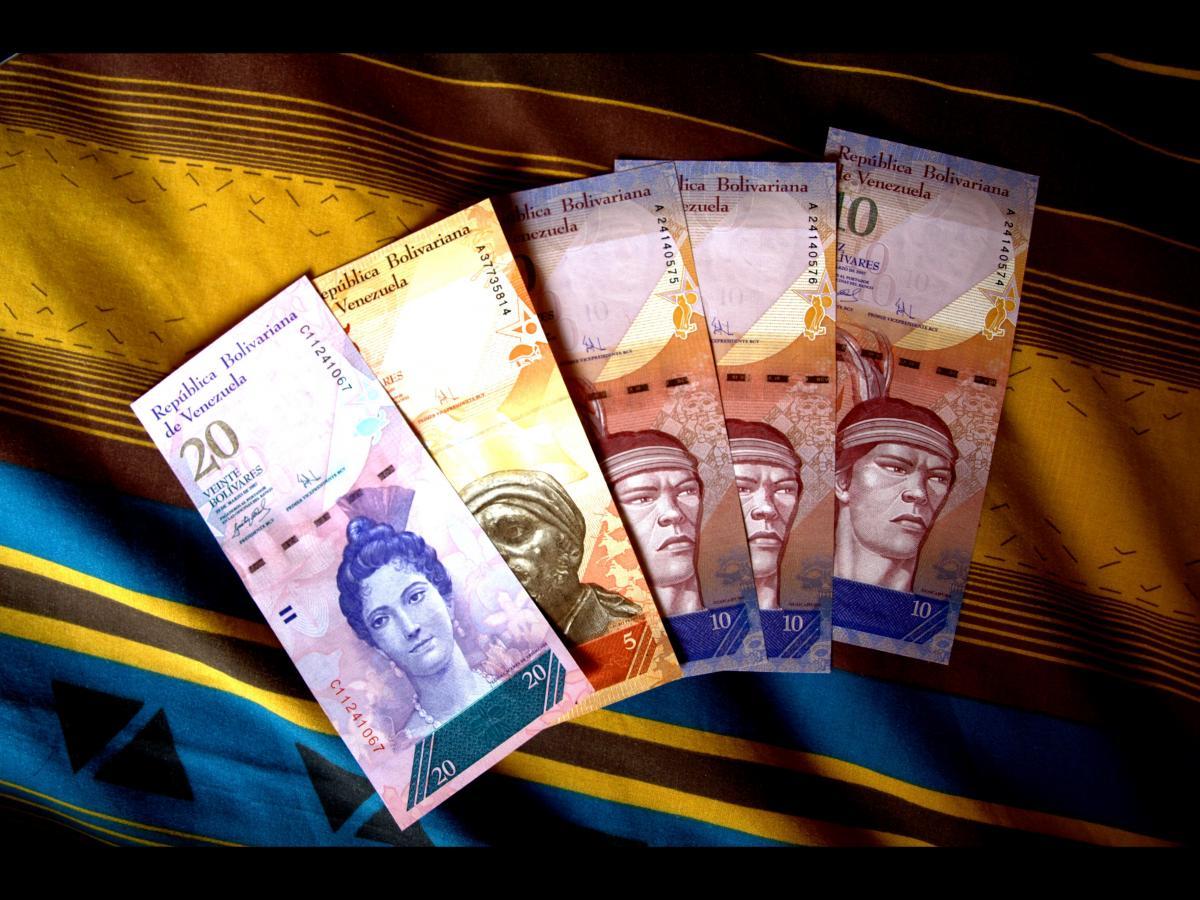 Washington has given control over the Venezuelan government accounts in U.S. banks to interim President Juan Guaido, the U.S. Department on State said in a statement titled "Protecting Venezuela's Assets for Benefit of Venezuelan People" released Tuesday, Jan 29, 2019.

"On January 25, Secretary of State Michael R. Pompeo certified the authority of Venezuela’s interim President Juan Guaido to receive and control certain property in accounts of the Government of Venezuela or Central Bank of Venezuela held by the Federal Reserve Bank of New York or any other U.S. insured banks," reads the statement.

The diplomats added that the move was in line with Section 25B of the Federal Reserve Act.

This certification, the U.S. State Department says, will help Venezuela’s "legitimate government safeguard those assets for the benefit of the Venezuelan people."

"We call on other governments to recognize interim President Juan Guaido and take similar steps to protect Venezuela’s patrimony from further theft by Maduro’s corrupt regime," the U.S. diplomats conclude.

At the same time, Russian President Vladimir Putin's spokesman declined to comment when asked whether Russia would send military aid if the U.S. military gets involved in the crisis in Venezuela.

If you see a spelling error on our site, select it and press Ctrl+Enter
Tags:USAassetsoppositionVenezuela